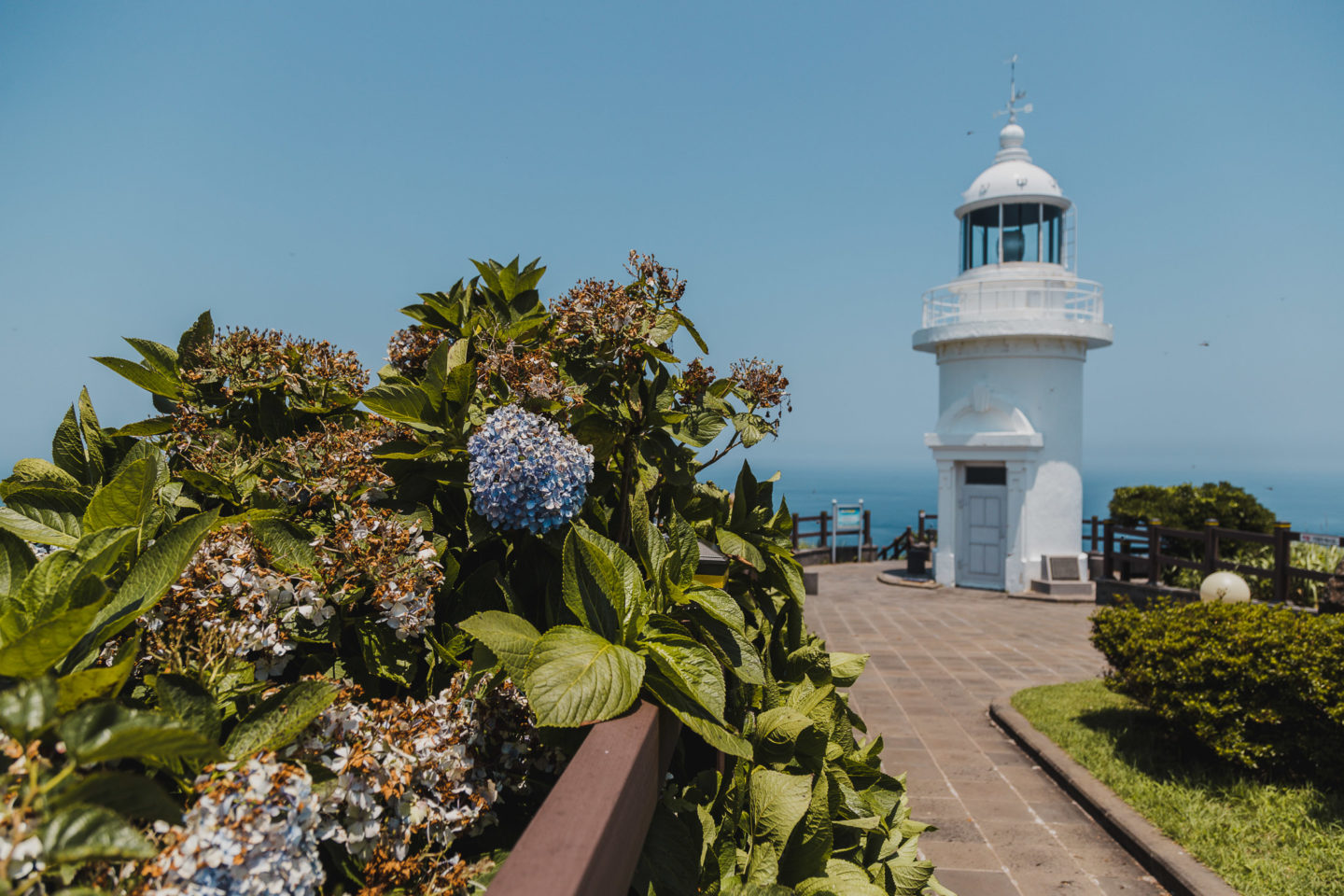 Oh, hello, where did June and July go?

Truthfully, it’s been a weird two months. Besides the normal, “What the hell is going on in America?” stress, I had some difficult moments paired with some really exciting ones, so I guess that kind of neutralized everything. I can tell I fell into a funk because I totally cut off my hair by the end of June, which usually means three things:

This was all three.

I also had a really bad weekend where I stayed home and ordered an embarrassing amount of Pizza Hut in one go and felt like I’d just hit rock bottom in terms of my health. It’s been followed up with me breaking out my Fitbit again and exercising, so, you know, progress.

Anyhow, enough about my hair and eating habits. Let me see if I can remember what I got up to in June an July!

June started off with me having lunch at my friend’s house. She and another woman are two of my students from last year, and we’ve been having fun traveling around on the weekdays! She asked me to come over for lunch one day, and it turned out she made a little of all my favorite foods. I’m used to Koreans asking me what food I like, and I pretty much love all Korean food, so I just named a bunch without even thinking. Imagine my shock that she made everything from Ddeokbeokki (and not too spicy!) to jeon to even omijacha, which is my favorite Korean drink! I could have cried from the food baby.

I followed that up Skyping my two best friends in North Carolina and catching up beside our sporadic group chat (which is mostly me sending them my Buzzfeed quiz results related to my love life and ranting about stupidity in society). I’m so used to keeping up with friends via FB chat or texting that I forget how nice it is to actually talk to people.

Obviously, I saw Oceans 8 on the day it opened in Korea and loved how fun and glamorous it was. I went down to Yeosu, and Stacey and I made a little girl’s day of it. She even forced me to go for a mini-hike afterward so I burned off all the popcorn a little!

I know I went to church two weekends in a row, and I managed to visit Naganeupseong finally when Stacey’s friend came to visit, but otherwise, it’s been a pretty big blur of writing-writing-writing!

July was the start of the new quarter, and my final one in Suncheon! I’m not going to lie, I’m pretty excited to finish my contract and visit home again. I have a lot of exciting trips planned, and I’m in a much better place than I was last time leaving Namwon.

The first half of July was pretty uneventful, just some Yeosu hangouts, church, and helping my neighbor with some catsitting while she went up to Seoul one weekend. I did finally go hiking up the mountain behind my apartment, and now I know I need to go again with my camera.

I then took my vacation for the final two weeks! I went up to Seoul for Pride, finally got to visit the Trick Eye Museum, and had a cooking class in Bukchon. Also, I discovered my new favorite jimjilbang near Seoul Station.

After that weekend, I went home and got ready for my trip to Jeju! It was a super relaxing few days staying near Seongsan — swimming at the beach near my pension, visiting Udo, and just relaxing. I read a lot and listened to a ton of audiobooks. You know how behind I was on my reading? I blew through 7 books in July alone!

After Jeju, I basically vegged and did some work back in my apartment. When I got back, the humidity was in full swing, and all I wanted to do was lay under my AC. Which I did for a week until I had work again… *cough*

August is my final month in Korea, and as I write this I have exactly 4 weeks left! I’ve booked my flight home and have been planning, budgeting, and scheduling out the rest of the year.

(I wrote about some of these in my book challenge update and the rest I’ll add to the next one! These are affiliate links)

You know, now that I think of it, I haven’t really been watching much of anything lately because I’ve been reading or listening to books/podcasts. Mostly it’s been quick Youtube videos. Two shows I can think of are:

Oddly nothing really new here either! I’ve been catching up on my favorite podcasts — Stuff You Missed in History and the Simple Sophisticate — and I’ve added the following to my Spotify playlist:

What’s Been on the Blog

And that’s about it! What’s new with you guys?