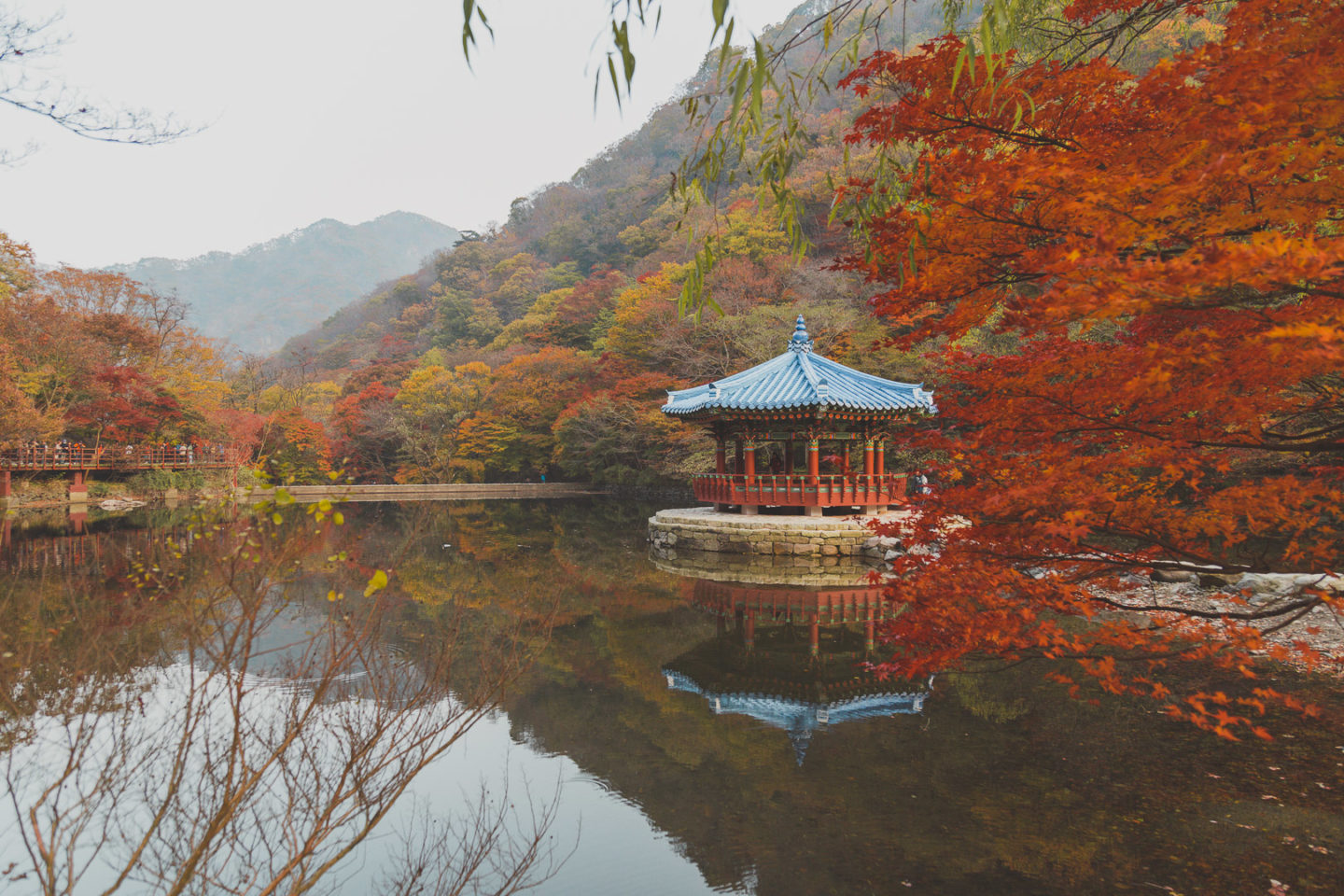 Okay, in case you haven’t noticed, my #Korea series paused for a bit. I was just overwhelmed with work, some personal things, and life! Anyhow, I thought a more productive thing to do was to move this to more of a monthly review and since I know for sure I’m not going to be here for more than this year, I should phase out the #Korea portion sooner rather than later.

November has been a pretty busy month! This last weekend (aka the first of December), I actually spent the whole weekend vegging out. I got back from work Friday afternoon and basically didn’t leave my apartment until Sunday afternoon. It was so worth it, though, because I was exhausted and now I feel about 100% better. Anyhow, here’s what I was up to in November (and that October Weekend I forgot to update you guys on).

Luckily, December is going to probably be a quieter month. I don’t have many plans, and I’m honestly a bit exhausted (I feel like I say that a lot, which probably means I need to exercise and get more sunlight…). I’m looking forward to relaxing and planning for winter vacation, which I’ve officially requested off + booked my flight tickets for (more on that later)! 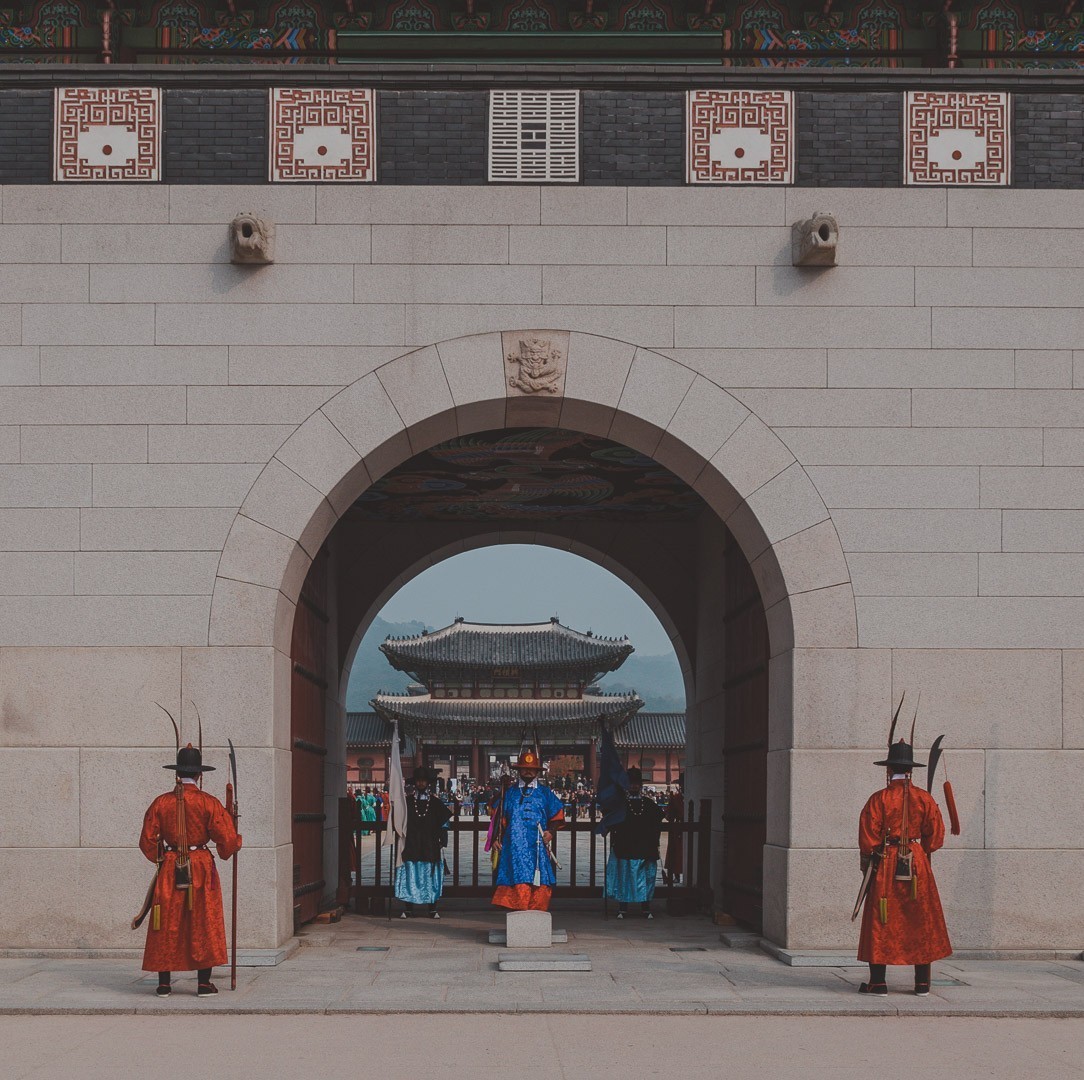 It’s been a weird month of ups and downs. One thing I didn’t even think of when I took this job was how more directly the parents have a say. Usually, with public schools, you have a few buffers with parents, so, for the most part, I’ve never had to deal with them. Korean parents, just like many parents in the US and around the world, are generally lovely and kind. But, of course, you have the crazy, helicopter parents that want to complain about everything…

I’ll probably write more about this in a much later post after I’ve finished teaching in Korea for good. On the plus side, I finished the month on an “up,” and I feel like my kids and I are finally clicking for the most part.

I’ve actually started this nice weekly thing with two sisters I’ve become friends with. Every Wednesday we get together for dinner, either home cooked or at a restaurant. It’s actually really nice! I’m an introvert, but even I need to socialize regularly. This last week we went to a Vietnamese place and then saw Justice League since movie tickets were half off and it was the only English option. Plus, I mean, Gal Gadot’s Wonder Woman is #goals.

I have a LOT of opinions on how either Snyder or Whedon chose to direct or shoot Gadot… -_- I don’t normally notice the “male gaze” in movies, especially superhero movies, but this was just so painfully obvious, especially compared to Wonder Woman. I mean I’m talking multiple close-ups of her butt, ridiculously low V cut tops with focus on her cleavage, constant panty shots of her when in costume, AND so many low angle shots of her throughout the movie. Let’s not even talk about how she was tossed into the “mother” role, and we need to stop with the weird “will they, won’t they” with her and Affleck’s Batman. There’s literally 0 chemistry there. 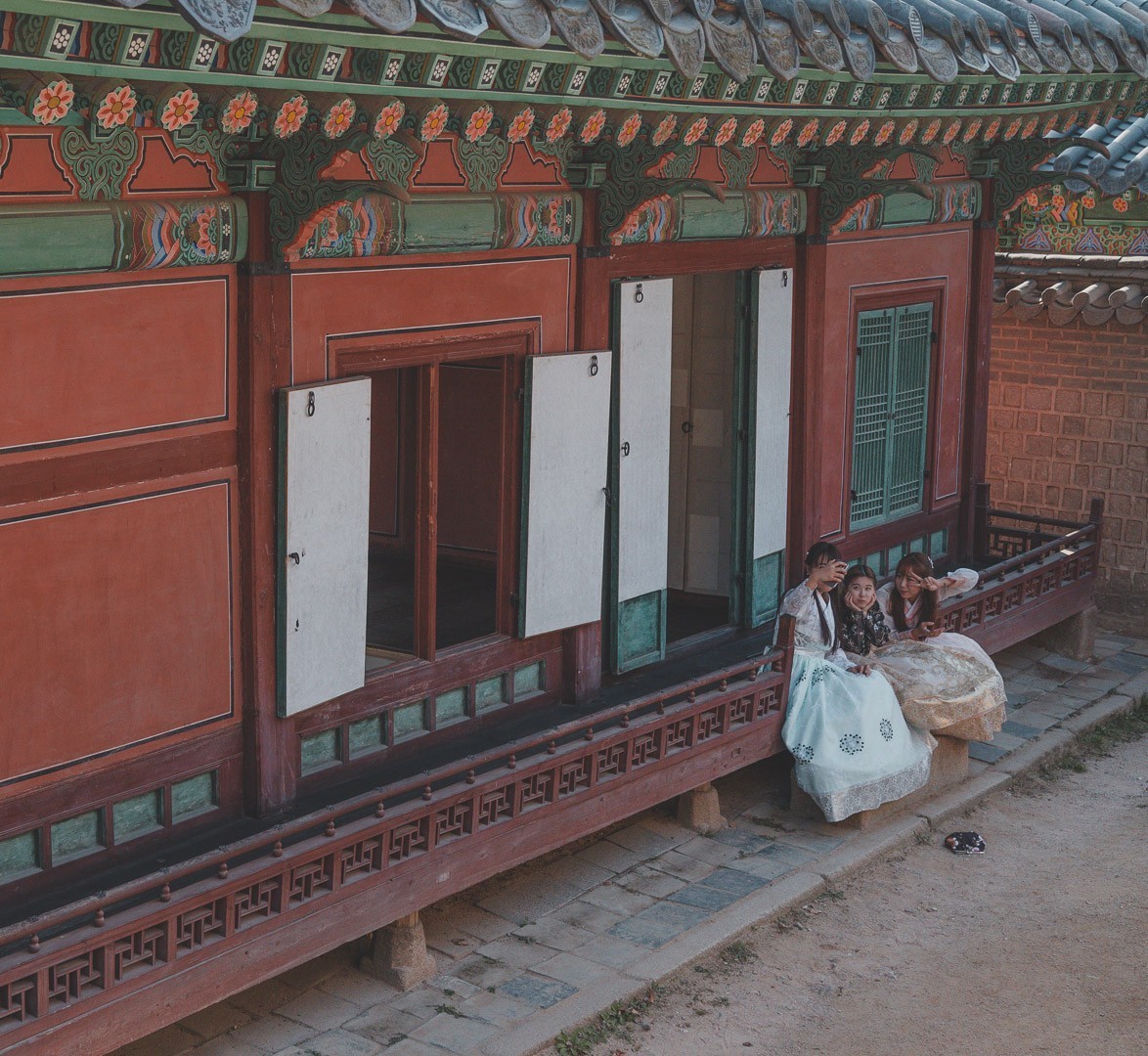 I actually managed to read 4 books this month! I’m kind of in shock since usually I manage maybe one book, and that’s also because I listen to it. Whelp, I finished 4, and it’s a pretty diverse mix!

So far for December, I’m reading the final book, Rich People Problems, hopefully, finally, finishing All the Missing Girls, and to read more about my winter vacation location, I downloaded a book called Rose, Rose I Love You. ;) As for Audible, I got Extremely Loud and Incredibly Close a while ago, so I think I’ll listen to that finally! 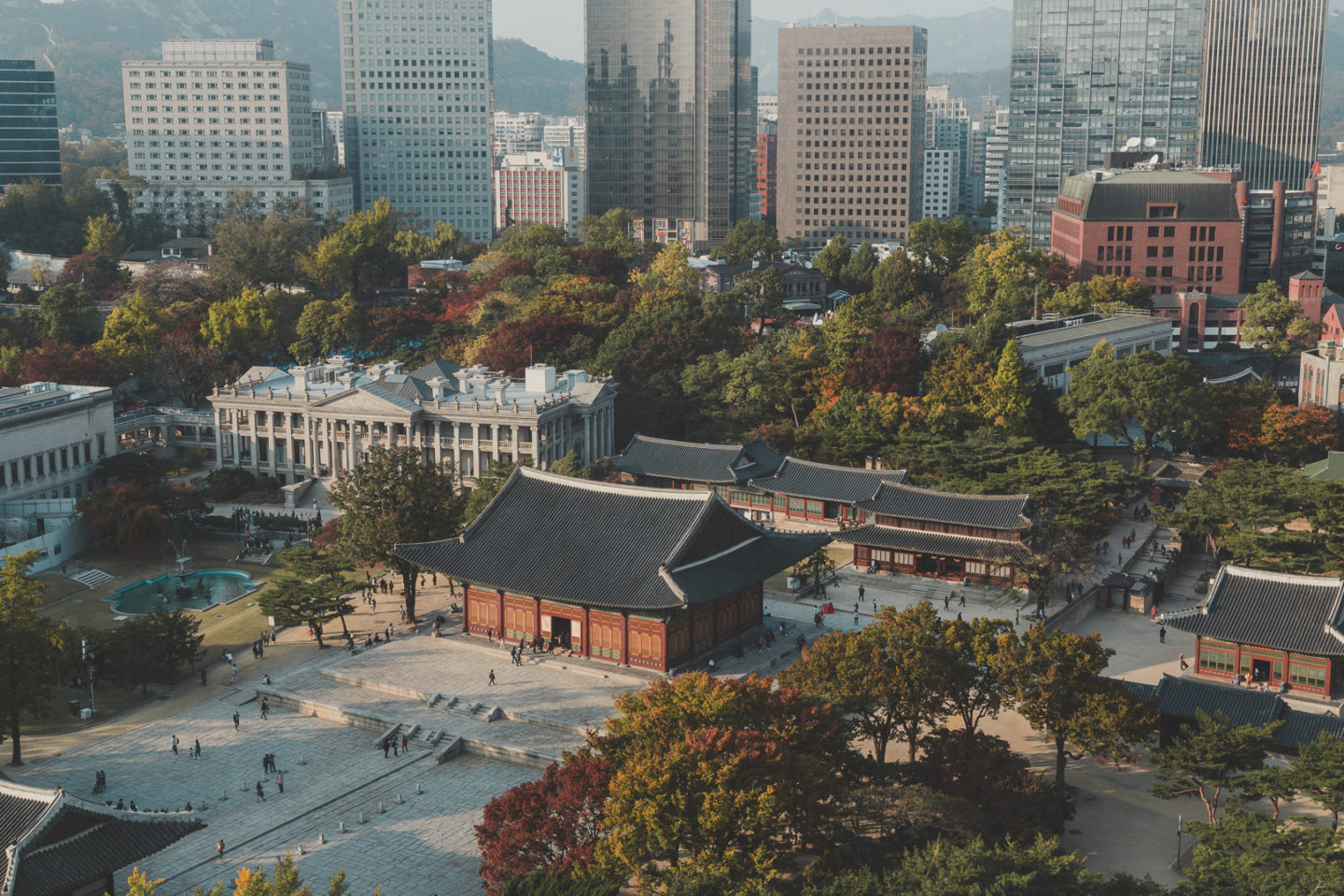 This is kind of embarrassing… I mean in my defense, I multi-task like crazy, which is why I watch so much TV. Washing the dishes… cleaning…blogging…editing photos… I always put something on! Here’s what I’ve been watching:

Here’s what’s been on the blog:

I think that’s about it! Happy December!