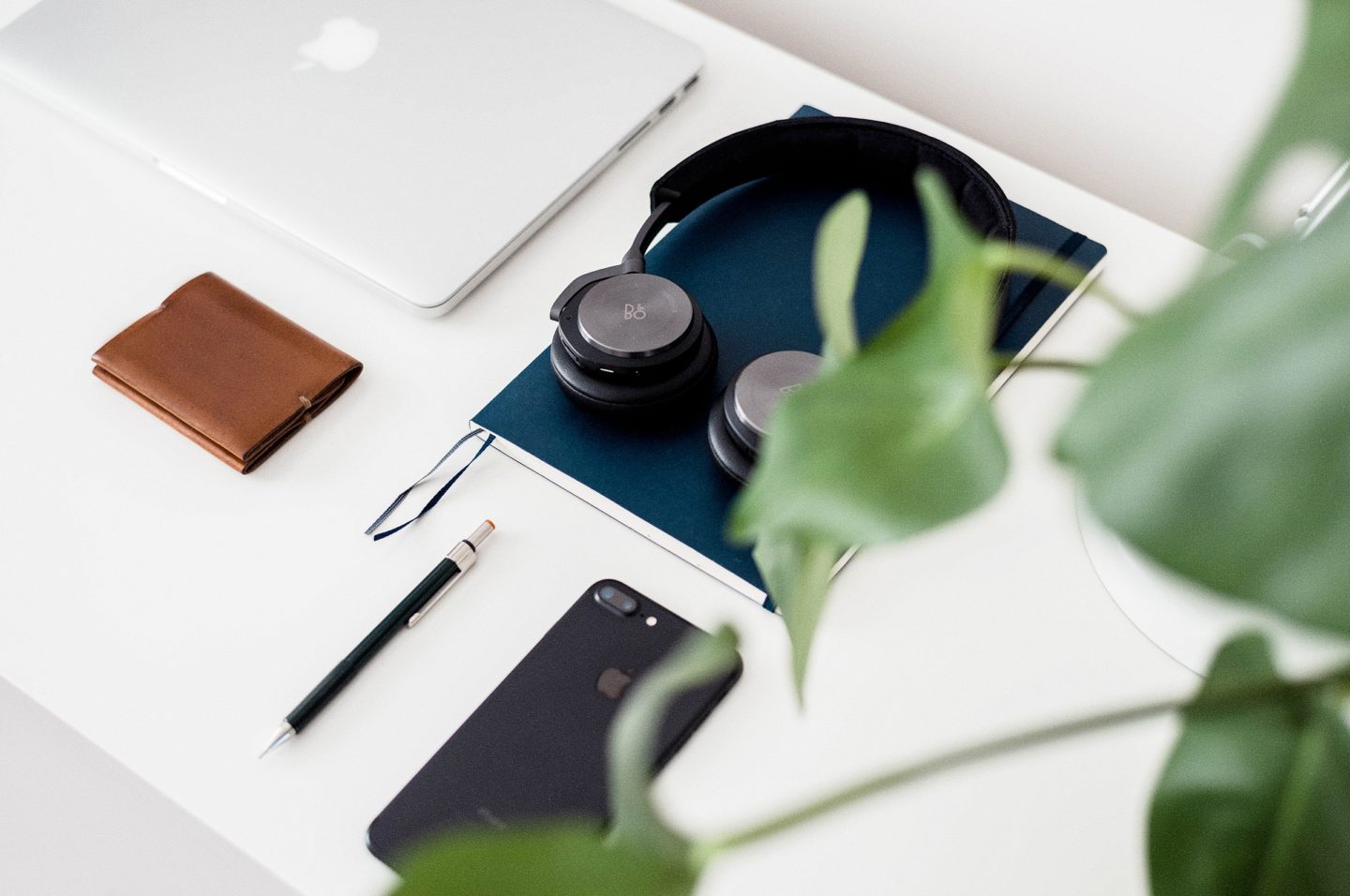 Here’s why I love Audible for travel, commutes, and even just cleaning my apartment. I’ve been a member for over two years now and I’m probably going to be a member for life. FYI, no this isn’t sponsored but there are affiliate links sprinkled throughout. If you want to read more about any of the books I’ve listed, just click on the title.

Growing up, I was a certified bookworm. I read any chance I got and often ran out of books. I remember getting Harry Potter and the Goblet of Fire, staying up until 5 a.m., and then waking up at 10 a.m. the next day just to keep reading.

It surprised exactly no one that I’d go on to major in English literature in college. However, over the years and with so many books to juggle for class, I stopped reading for pleasure. I can think of two books that I read to a point of book hangover, and they were The Shadow in the Wind and The Fault in Our Stars. Even after I graduated I didn’t read as much. I’m 100% sure there’s a direct correlation between my attention span shortening and my social media use growing.

When I moved to Namwon, I started to read more, but I still moved pretty slowly. I think Me Before You was the only book that stands out in my mind. Elissa then introduced me to Kate Forsyth, and I flew through Bitter Greens and The Wild Girl after ordering them on Kindle.

Around when I finished The Wild Girl, we found out Forsyth had a new book out called The Beast’s Garden. It’s weird but her books are available first in Australia and then take forever to be available to other markets. Elissa ordered a copy and had it shipped, but I just wasn’t willing to spend the money on shipping. Plus hers took forever to get to her, and I’m not that patient. So, naturally, I scoured the internet to find it and soon discovered it was, for some reason, available on Audible.

I had never considered getting an Audible subscription before. The English lit snob in me thought it felt a bit like cheating to listen to a story rather than read it. Also, honestly, $15 for a book sounded like a lot at the time when even the most expensive Kindle books were only $9.99. However, it does have a free trial book (now it’s 2 free books). I was desperate to read/listen to The Beast’s Garden, so I signed-up with full intentions of unsubscribing as soon as the trial was up.

Then I realized how much I liked listening to the story, and how many options there were and benefits to being a member besides the one book/month deal.

Anyhow that big TL;DR was to introduce this post. I kind of can’t believe I just dedicated 2,00 words on why I love Audible, but I’m also not surprised!

Why I Love Audible for Travel + Everyday Use

1. My eyes get tired really easily.

This might sound silly, but my eyes actually get tired really easily. Yes, I’m sure it’s 100% because of how often I use the computer and look at my phone (even with the reddish filter on both). Sometimes I want to continue a story, but I also just want to lay there with my eyes closed! This is where audiobooks come in handy.

The other night I literally listened to 3 1/2 hours of my book while cleaning up my apartment. I actually set it to 2x speed, so I went through 7 hours of the story. I used my wireless headphones so I could hear over any scrubbing/rinsing/washing and the next thing I knew it was 9 p.m., and I only had a few hours left in the book.

It’s also good for long distance running or walking. For travel, if you want to just be able to stare out the window at the passing scenery, then it’s the perfect background noise.

So, embarrassingly, I pronounced Hermione as “Herman” for all of the fifth grade. They even sound it out in Goblet of Fire, and I managed to twist that pronunciation to say “Herman.” My friend and I bickered over it for months! Finally, I either got Sorcerer’s Stone on DVD or Chambers of Secret came out in theaters, and I heard them pronounce it properly.

Anyhow, what I’m saying is it’s nice to have someone pronounce everything properly, especially when it’s languages I’m not familiar with. German names and phrases come to mind… We just had book club for All the Light We Cannot See, and I definitely would not have pronounced any of those names correctly if I had been reading.

Do you know how often I use Spanish in Korea? Never. I actually downloaded a few audiobooks in Spanish that I already read or listened to in English so I could keep up my fluency. I’m not saying I’m great at keeping up with them, because it does take a lot of mental effort for me, but they’re great if you need to work on your listening skills. You also can get an ebook + audiobook combination usually, so if you really want to study, you have both to work with.

Honestly, the best way to become more fluent besides being thrown into the middle of a foreign country is to listen and read at the same time. Most people will watch a movie with subtitles in the same language, but this is another good alternative.

The thing I like about Audible is how generous their membership plans are. For the first year and a half, I had the Gold plan. When I needed to save money, I decided to cancel temporarily, but they actually allow you to just pause your membership plan for a few months instead. And even if you don’t want to spend $15 every month on a book, you can switch to the Silver plan so that it’s every other month. It’s only 3 cents more per credit than the Gold plan with similar benefits. Either way, the credits are usually a bit cheaper than buying the book on your own.

**Just remember while you do keep all the books you buy with your credits, you lose any credits you have remaining when you cancel your plan.

Another benefit to any of these plans is that you have access to any Audible deals, and there’s always a decent selection. During one of their sales last year, I wound up getting 9 books for $53! There are also other deals where you can buy credits in bulk for a cheaper per credit cost. Right now I have an offer to buy 3 credits at $11.96/credit.

Here’s a breakdown of the plans:

How I Choose My Books

So I’m the kind of person who wants the most bang for my buck. Like I’m the person who goes to a buffet and doesn’t eat the whole day of so I can eat as much as I can in one sitting. Don’t judge… Either way, this mentality extends to how I use my Audible membership. Here are some of my tips. They’re not groundbreaking, but good to keep in mind!

After all is said and done, Audible does have a great return/exchange policy. You have up to a year to return or exchange an audiobook you don’t love.

Here are some books I loved listening to:

Books I Wish I’d Read Instead

I still have quite a few to still listen to, so I’ll probably always update this list!

You can sign-up for a free membership here. Right now it comes with 2 free books. 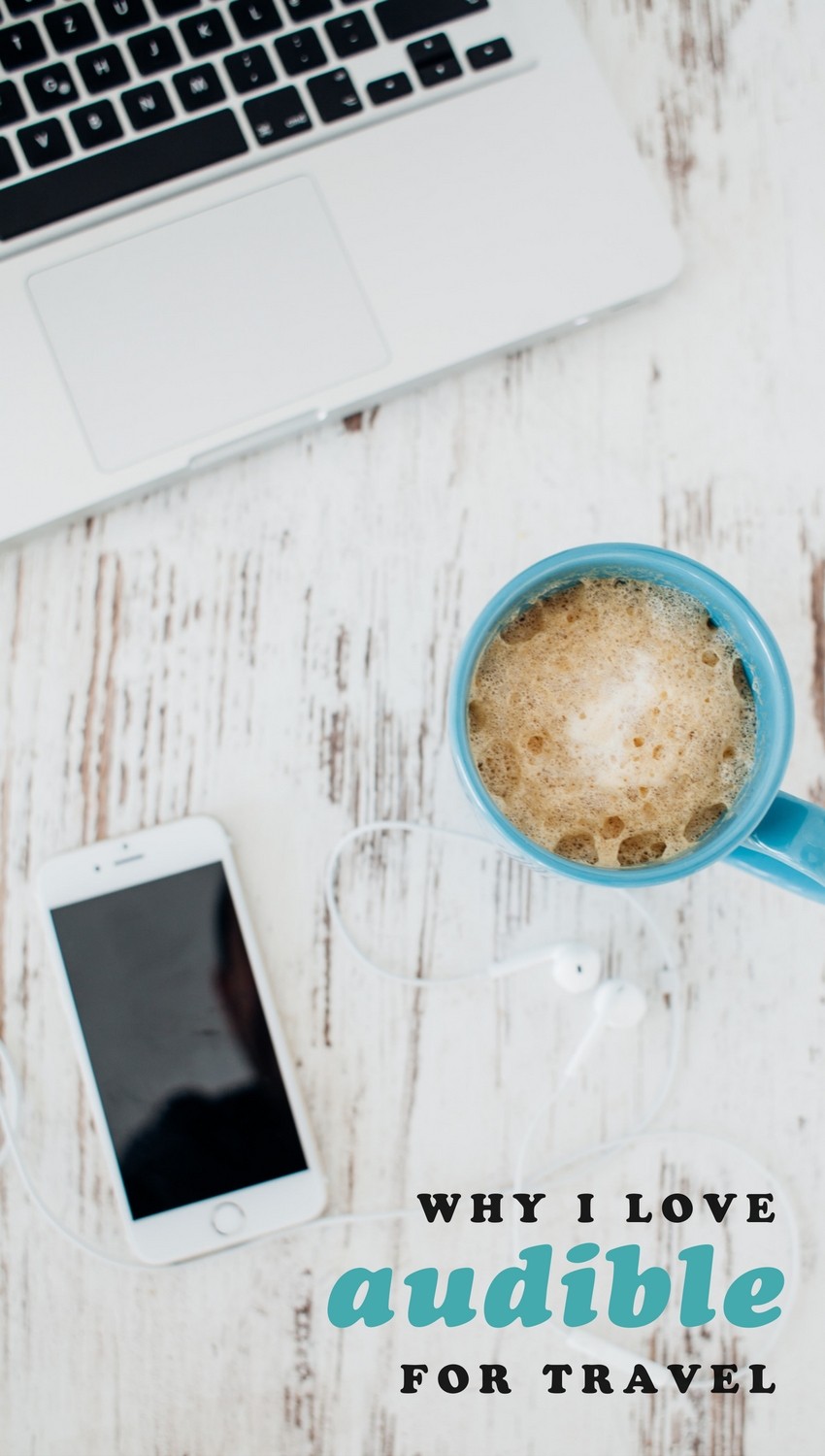