Hellloooo! I always forget that February is so short, and then the end of the month comes up and smacks me in the face before I realize it!

Anyway, writing this from the very humid and delightfully sunny Kuala Lumpur. I don’t know how long I’ll find this sun delightful, but after 3 months of gray wintry days, I’m basking in feeling that nice sweaty sheen all over my skin. I haven’t done too much exploring just yet, but I’m easing into going out in between catching up and getting ahead on work. It’s nice having my own place again, even if it’s just temporary.

Getting ahead of myself! Let me backtrack to the beginning of February. 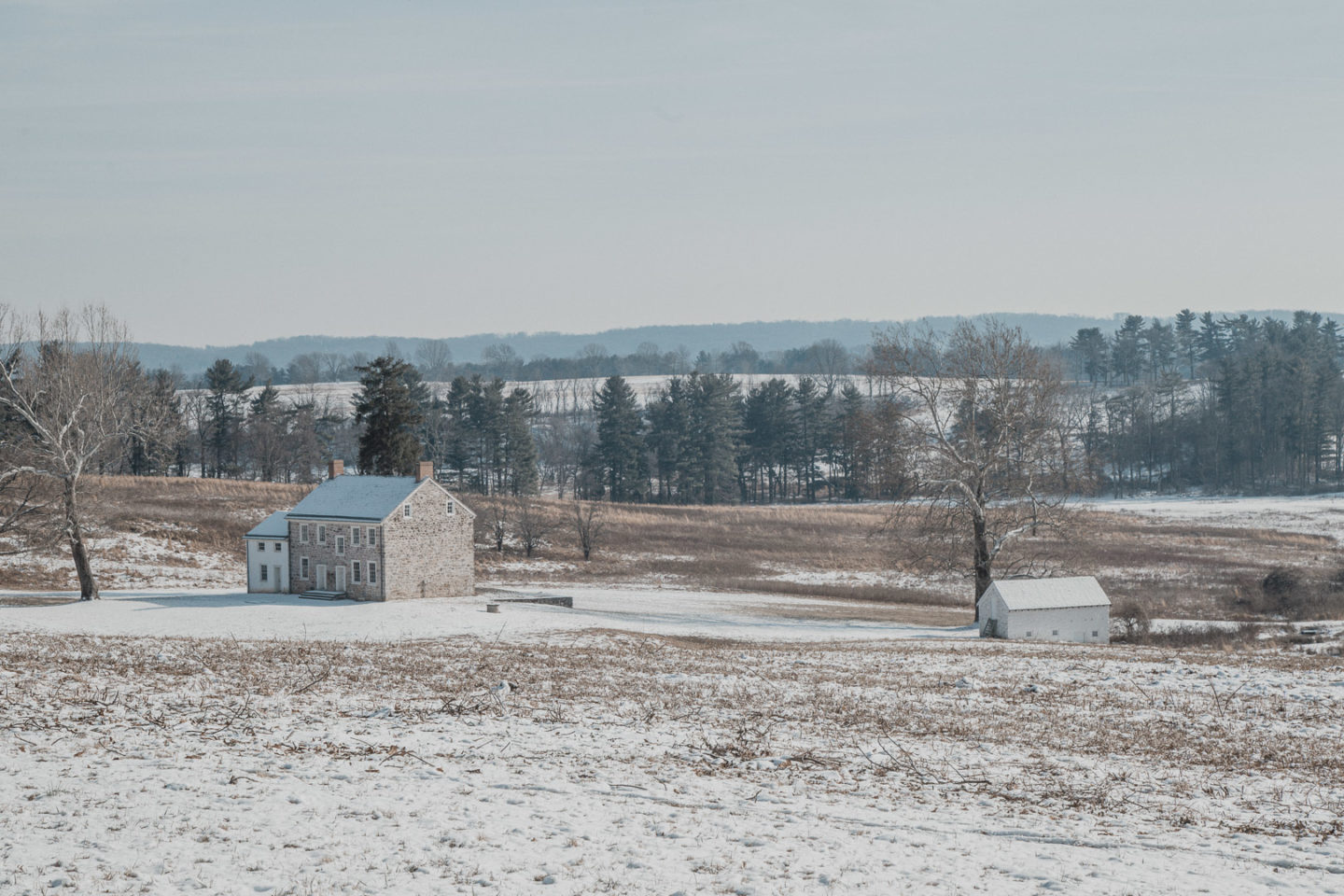 I’m pretty sure I just stayed home the first two weeks of the month! Elissa came up to visit the first weekend of February, and we wandered around Valley Forge since the government shutdown was over. I’ll write a post about visiting the park soon. We then went shopping a bit and she showed me this super cute cafe called Le Pain de Quotidien.

My family and I also went to see my brother for his birthday! He’s 25 now and finishing up his masters. Fun fact, my sister and I thought he was getting a masters in exercise science or something like that. Turns out it’s in business. We’ve legitimately been telling people for the last two years that this is what he was studying. I know, we’re both sisters of the year 😂.

Afterwards, I drove down to North Carolina to spend a week+ with Fran and get away to a much milder winter. I love spending time with her and our friend, Corinne, because they’re both the type of healthy people who exercise regularly, so it gets me into a much better fitness mindset haha. Fran’s doing Kayla Itsine’s Sweat app, so I did that with her (dying), and now I started it from the beginning on my own.

Oh, also her two cats are by far the cutest, friendliest things I’ve ever met in my life, and I got to hang out with her chickens and pick some fresh eggs like the true farmer I am on the inside (jk, jk). 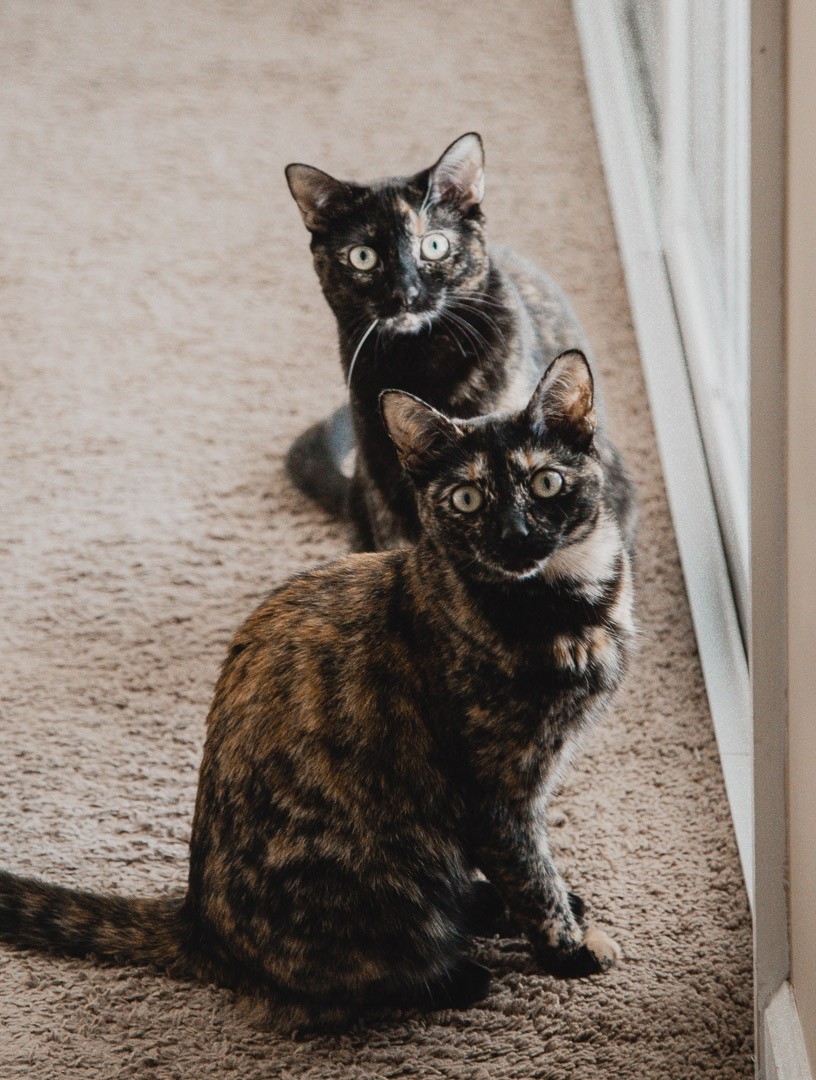 Then it was home for a short weekend to pack all my belongings for the next two months! I did manage to see Elissa once more in Delaware where she gave me some the Caudalie Grape Water mist she got in France. And I also FINALLY met up with one of my oldest pals, Ardelle, over some pho in Philly and got to catch up. It’s crazy to think we’ve known each other since middle school and are now kind of full-fledged adults even though neither of us quite feels like it. It’s much more fun being geographically close to my friends instead of relying on FB chats and text messages.

Anyway, then it was off to Malaysia!

My flight to KL was absolutely crazy in terms of time, and I don’t think I’m ever flying that much at once again. I tried to get as much work done during my layovers as possible. It was tricky but luckily all the airports had wifi with a decent connection so it was do-able. If you try this on your trip don’t forget a vpn to connect safely. I read an article once about how easy it is to hack into your accounts in public places like airports, so I’ve been extra careful about being safe ever since.

Here’s what it wound up being:

I got into KL at 4:30 am and to my apartment at about 6 am. None of the ATMs were working either! I’m assuming because it was that weird time where they’d close them for maintenance.

By the time I got into my apartment and saw my bed, I was so exhausted, I passed out for a solid 13 hours. This was after sleeping for most of my KL flight! I then only woke up long enough to figure out the time, message some friends, and do like five seconds of work from my phone before basically sleeping the rest of the night.

I’ve never had jet lag hit me so hard before! My first full day awake, I went and scarfed down a thing of Pringles and chugged at least a few liters of water before I felt remotely normal. I then did some immediate work and lazed about in my apartment until finally forcing myself to go workout, shower, and find something real to eat.

Next thing I knew, it was March! Can’t wait to update you guys with what I get up to this month. By the time I sit down to write that review, I’ll be in my second home, Korea.

WHAT I’VE BEEN READING

LOL good question. I promise I’m going to work on catch up soon. I clearly did not meet my February goals at ALL. I’m still working on [amazon_textlink asin=’1542048273′ text=’The Storyteller’s Secret’ template=’ProductLink’ store=’thereshegoesa-20′ marketplace=’US’ link_id=’20c855c1-11ba-44bc-b29a-1f6de5f657e3′], and I switched to listening to it on Audible. I did finish listening to [amazon_textlink asin=’1503934950′ text=’Love in Exile’ template=’ProductLink’ store=’thereshegoesa-20′ marketplace=’US’ link_id=’dbe90409-0d83-413c-9866-2d0dbeb672a5′], and I was pretty disappointed by the way things wrapped up. For a book centered on the premise of two people from different backgrounds in love, they sure felt like secondary characters in the WHOLE DAMN BOOK. They don’t even have a reconciliation at the end, they’re just mentioned in the epilogue!

WHAT I’VE BEEN WATCHING

Now that I look at this list, I can see why I didn’t do much reading… Anyway, what have you been up to this month?