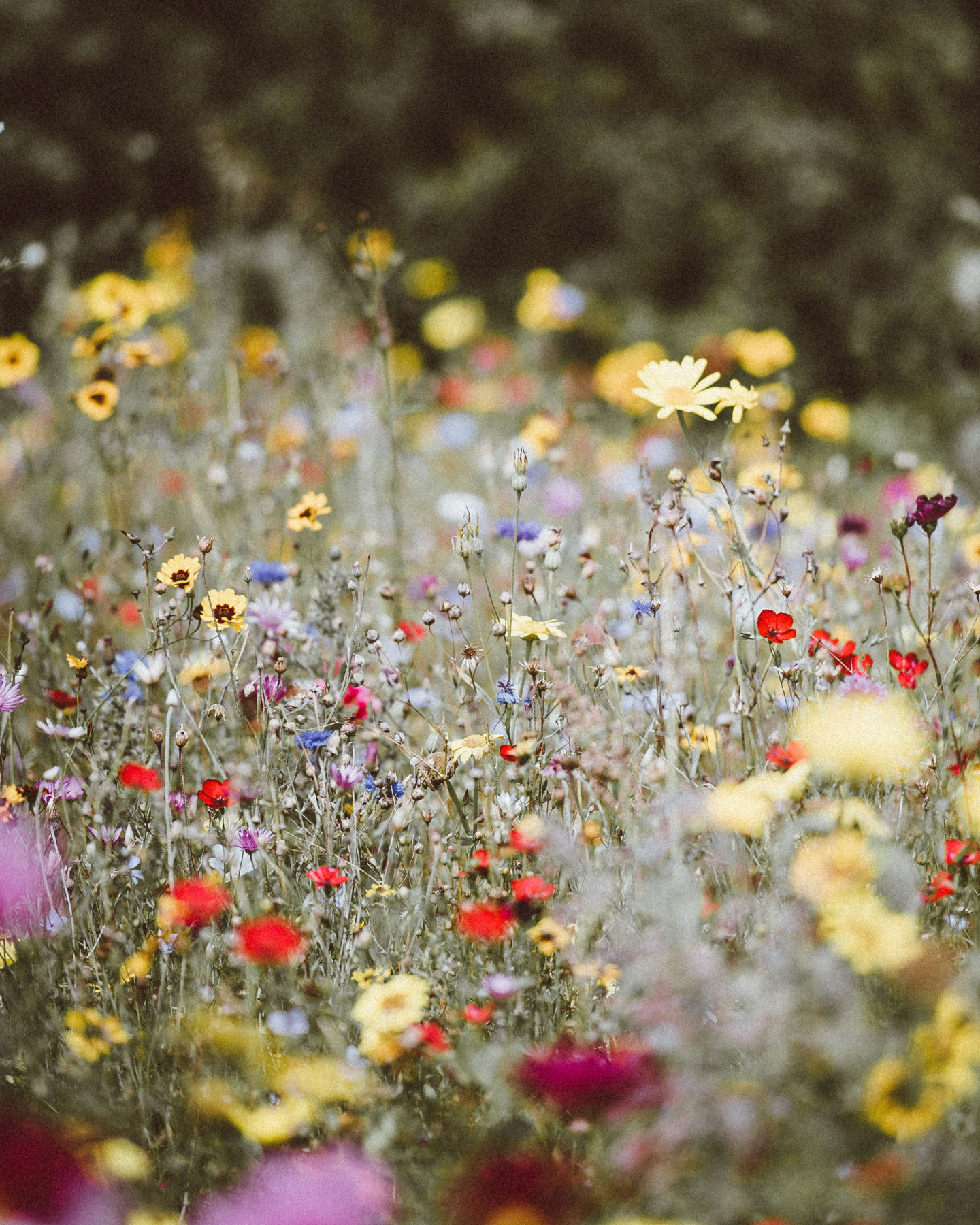 Before I try to write a fun June in review post, I kind of want to go over what happened in May. More specifically, why I never wrote a May in review post. It was a weird month for me emotionally.

Which is ironic for me to say because the last time I said a month was weird was last July, and I was referring to my grandmother passing way while I was in Korea. And this time I’m talking about someone else’s passing. At the time, I didn’t say anything about my grandmother’s passing except this: “I had some difficult moments paired with some really exciting ones, so I guess that kind of neutralized everything.”

Yeah, the difficult moment was dealing with my grandmother’s death. alone. I remember a lot of fun things happening in June and July, but privately dealing with her passing cast a very sad shadow on all of it.

However, I don’t think that was wholly the right way to go about it in terms of dealing with my grief then. I didn’t write about my grandma simply out of personal privacy, but privacy for what? Losing a grandparent isn’t necessarily new, and it wasn’t like my grandma was a secret Nazi drug lord who still believed in the Confederacy. While she did at times bewilder me with her advice (literally anything related to relationships or making my bed), and our relationship had never been close, she was my only grandmother, and there were plenty more times she made me proud or impressed me (like voting for Obama…twice). I love her, and I do still miss her.

Anyway, this all is my round about way of preparing you guys for a rather sad post. So many good things happened in May — I went on a fun press trip to the Florida Keys and I returned to one of my favorite cities in the world, Segovia while also boppin’ around Madrid for the first time since I studied there.

However, this whole time, I have been grieving in my own weird, internalized way. And I want to write about it a bit because in some odd way, it’s therapeutic. Yes, I could just get a diary and write about it there, but I literally have not kept a diary since I was 12, so that’s not my style.

Plus, unlike my grandma, who was not a public figure, my friend, Rachel was.

I’m almost certain if you’re reading my blog, you’ve at least heard of Hippie in Heels. Rachel was one of, if not the most read female travel blogger out there. At one point her site was getting over 1M monthly page views — I just celebrated hitting 50K, if that gives you perspective. She was known as the American girl who went and lived in Goa, India of all places. If you can find it, there’s even a House Hunters International episode about her and Ben. When she told me about this, I teased her that I’d wait for it to play on HGTV and record it since it’s MIA online.

Anyway, I started working for Rachel over 2 years ago when she posted in a group hoping to hire someone to help her with her site. Fast forward to this year, I was working on her lifestyle site, Omni Curated and working on random HIH projects. Basically, we both summed it up as me being her assistant. We met in person for the first time at TBEX Finger Lakes last September, and then a few weeks later I went with her to New Orleans as her photographer.

Obviously, with both our personalities, our working relationship also became a friendship, and in between work stuff, we chatted about our interests and, naturally, gossiped a bunch. I genuinely enjoyed working with Rachel because we had similar interests, similar childhoods, and, of course, we loved travel and were originally living in random parts of the world compared to our fellow travel bloggers. Our ongoing jokes involved my love for her cat vs. her love for her dogs and my love of romantic, sentimental books vs. her love for her thriller-horror books.

Rachel was one of the people I interacted with the most frequently, mostly through sending each other quick FB messages or voice notes. When a friend asked me if I’d heard from her recently while I was at WITS at the beginning of May, I immediately messaged her to ask how her bachelorette weekend had gone. When I didn’t hear from her within a few hours, I then messaged Ben because I tend to be a worrier.

I mean, she was celebrating her Harry Potter-themed bachelorette with her best friends at Universal Orlando, surely she was fine! This is a girl who budget solo-traveled through India for, Pete’s sake. I remember trying to Google for accidents in Orlando and finding nothing, and I even tried Googling “Rachel death” and finding the obituary of another public figure named Rachel.

But then, Ben, or more specifically, Ben’s brother, was suddenly calling me, and I was getting the news that she had passed away, and I kind of went into shock. Then I cried, and then I went into shock again.

Since then it’s been weird. I find myself doing this thing where I compartmentalize my grief and try to focus on everything else. Then I’ll have these moments when I’m alone — usually at night or on the bus, and I’ll start to tear up out of nowhere and think about how unfair it all has been.

It’s weird losing someone you’ve interacted with mostly online. When it’s someone who you physically work with everyday, I feel like the reality of them missing sets in more quickly. Their desk is suddenly empty and cleaned out; someone new is hired in their place, and life moves on.

But when someone’s online, you almost forget that it’s happened. You can see all your conversations. Their blog posts come up when you look up similar destinations. And when their family accesses their social media, it looks like they’re online, and you think, “Aha, this was all a terrible dream” before realizing it isn’t. Whenever anything new is posted in relation to Rachel or Hippie in Heels, there’s always a fresh flood of comments and the few people who didn’t know, and I’m reliving that first phone call all over again.

So, yeah, May was weird. And hard. And sad. I think I’m coping better now than I was last month, but I also don’t think I’ll be “fine” for a little while. In the meantime, all I can really do is be around people I love and focus on the good things happening around me.

PS: I should also add, the outpouring of love Rachel received is way, way more than I think she’d ever have imagined. If you admire someone or appreciate something they’ve done, tell them. Don’t wait to write a lovely comment when it’s too late.