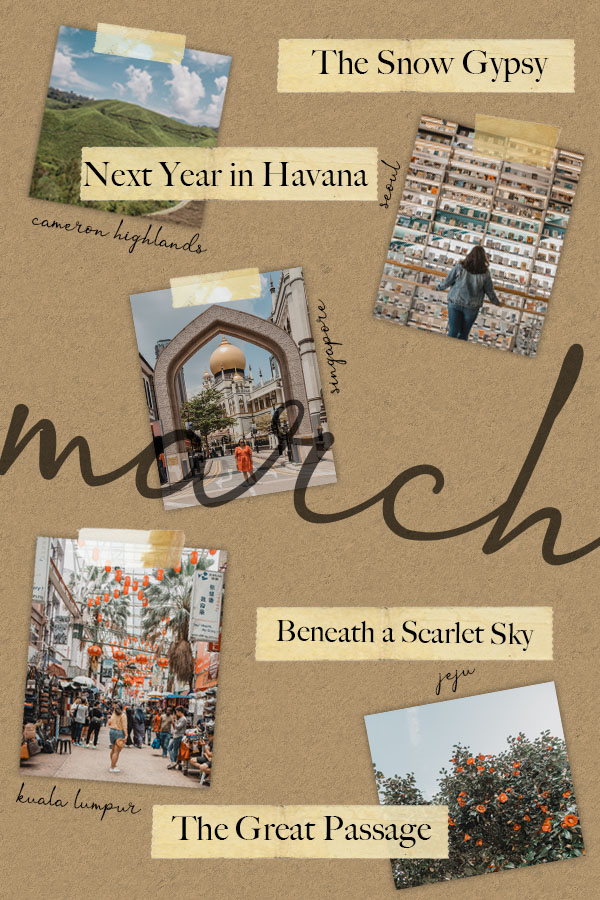 Howdy from South Korea! It’s been so nice being back in my second home and spending time with new friends and old.

This month I started with sweating and eating in Kuala Lumpur and am now writing this from my friend’s apartment in Suncheon wrapped up in a fleece blanket! I managed to come to Korea during the last cold snap before it really starts to warm up, so it’s been fun trying to figure out what to wear from what I packed. When I brought up how cold it was, my friend said it’s called “꽃샘추위” or “flower jealousy cold.” Basically, the weather is jealous of the flowers coming, so it does one last wintry breeze.

Funnnnn, and also how did I not notice this before?

Anyway, it’s been quite a lovely month! I kind of can’t believe how much I’ve done in the last 31 days and it also feels like it flew by a bit. 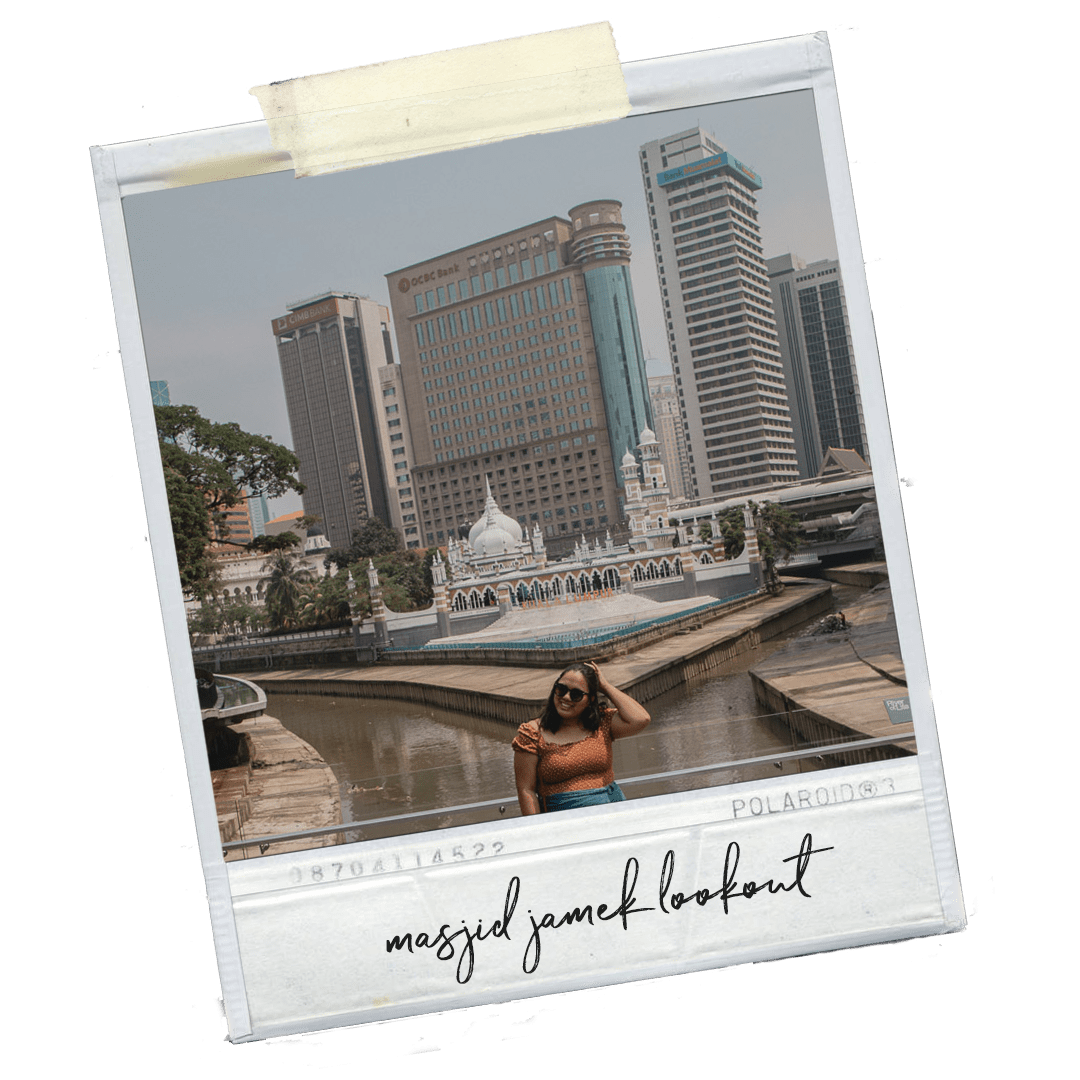 I was really surprised by how much I wound up enjoying KL! I was so starved for sunshine and warm weather, I didn’t even mind that I was visiting in the middle of a heat wave. I spent 2+ weeks here with only a short trip to the Cameron Highlands. I’d like to come again and see more of Malaysia — Penang, Ipoh, Langkawi, and the portion on Borneo. 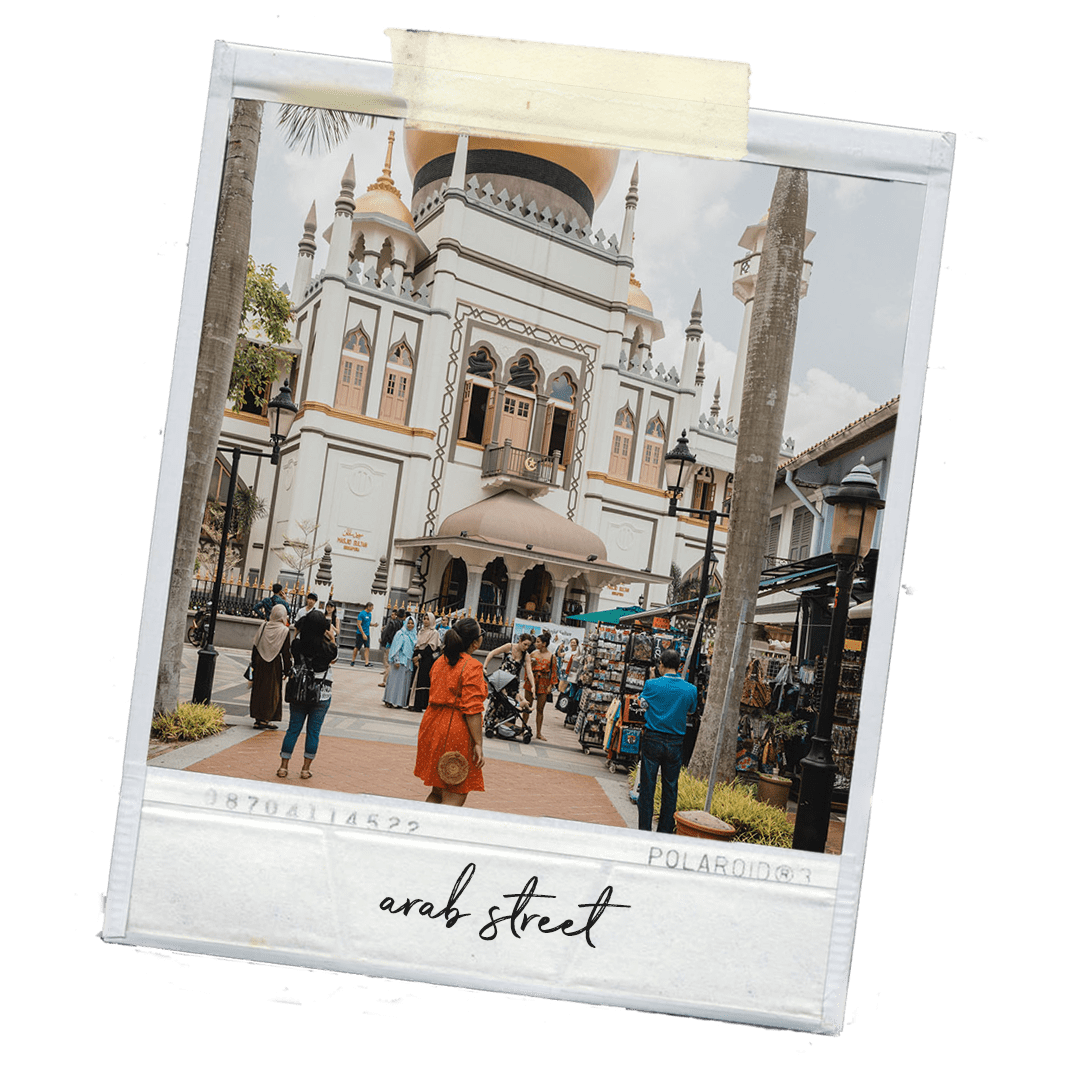 I went to Singapore for only a weekend, cutting down my original trip plans so I could make some appointments in Korea. Such a pretty, clean country — I’d definitely like to pop back for a bit longer down the line! 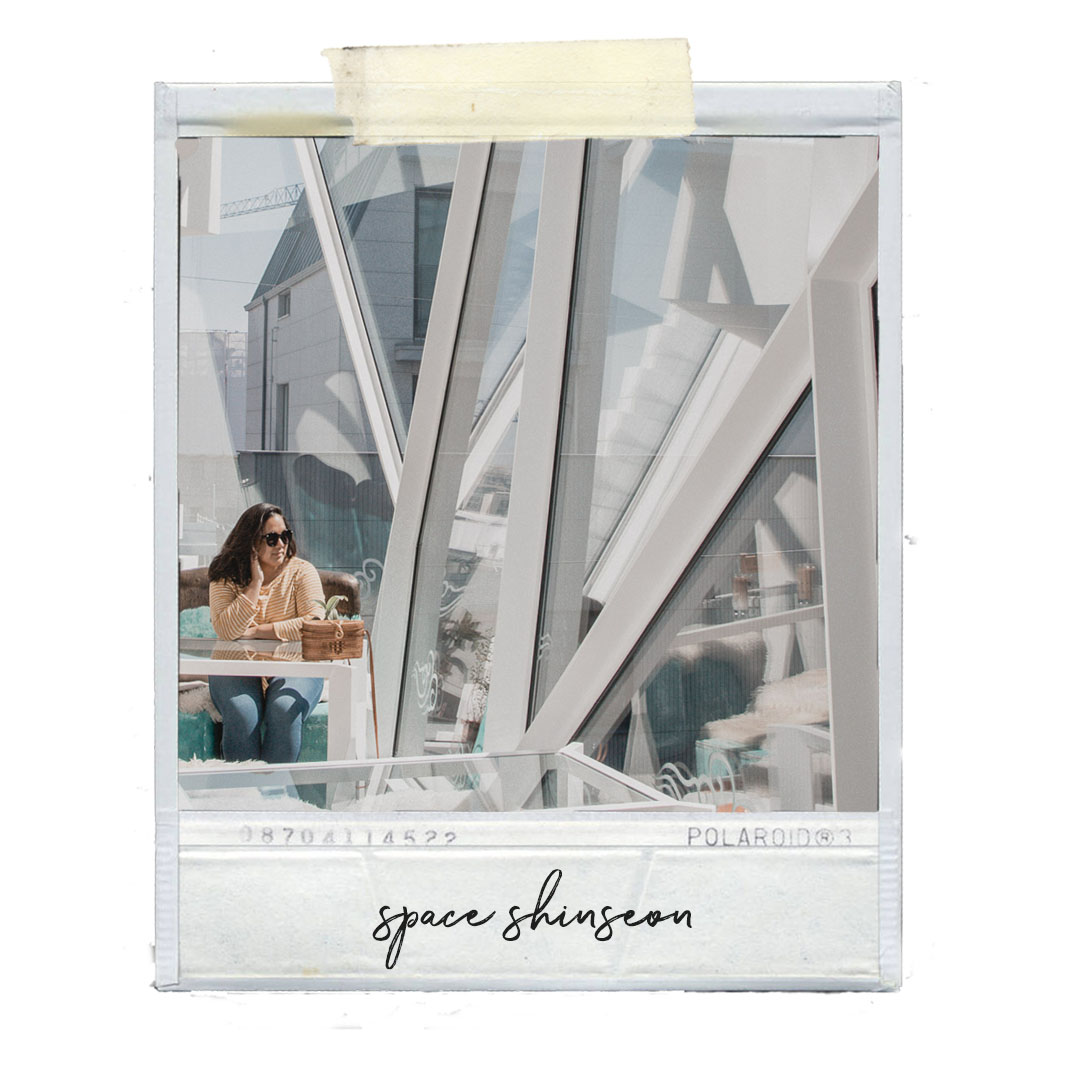 Back to my favorite city! I swear I’m going to finish that giant Seoul post I’ve been working on by the summer… I knew I was bookending my trip in the city, so I the first week was more about appointments, but I did have fun hanging out in new cafes and meeting up with friends. 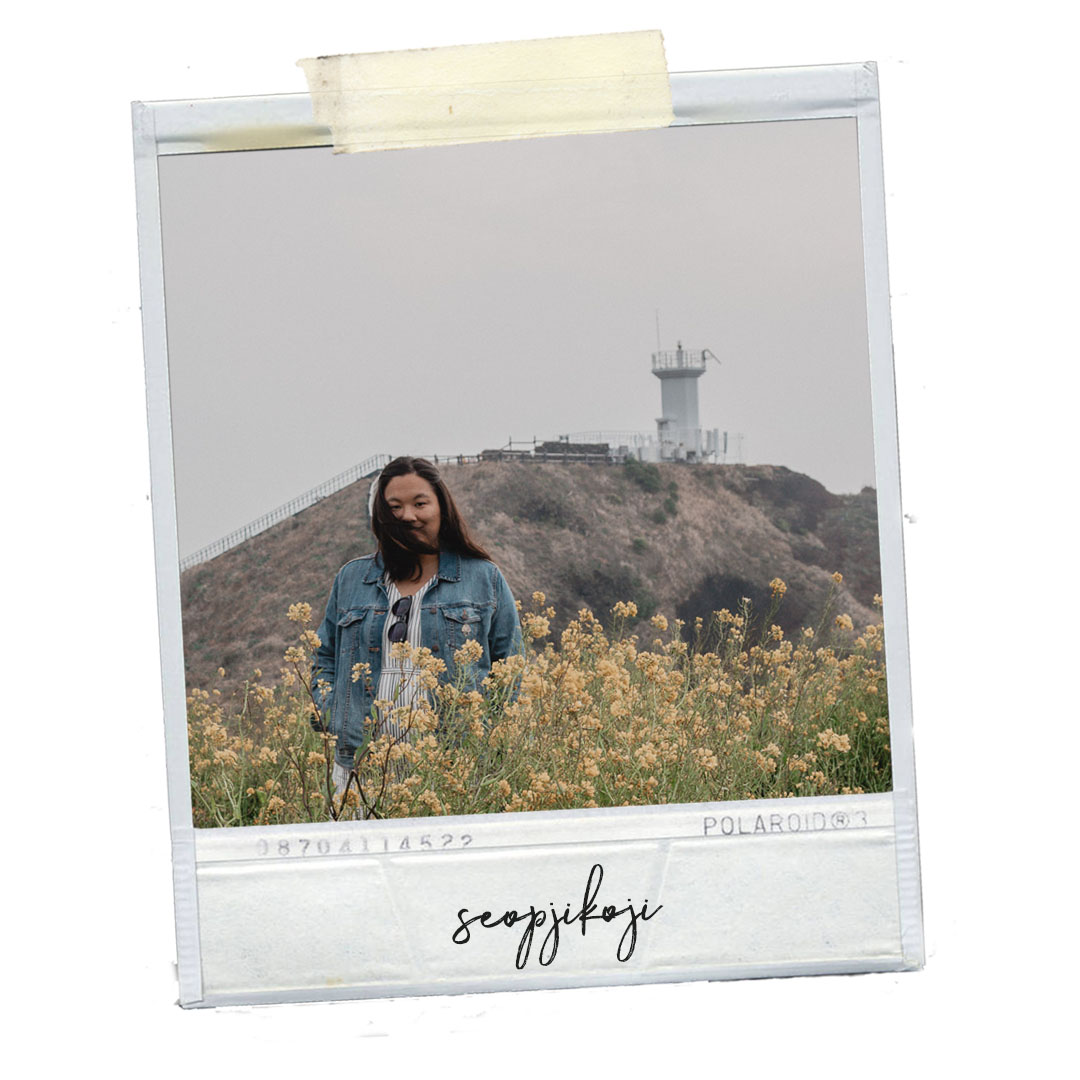 After a busy week in Seoul, I flew down to Jeju for the canolas and to unwind a bit while catching up on work. I do so love this island, and honestly, it’s on a list of places I could see myself living. Not super high up, but it’s definitely there! I even rented a car and got comfortable driving! 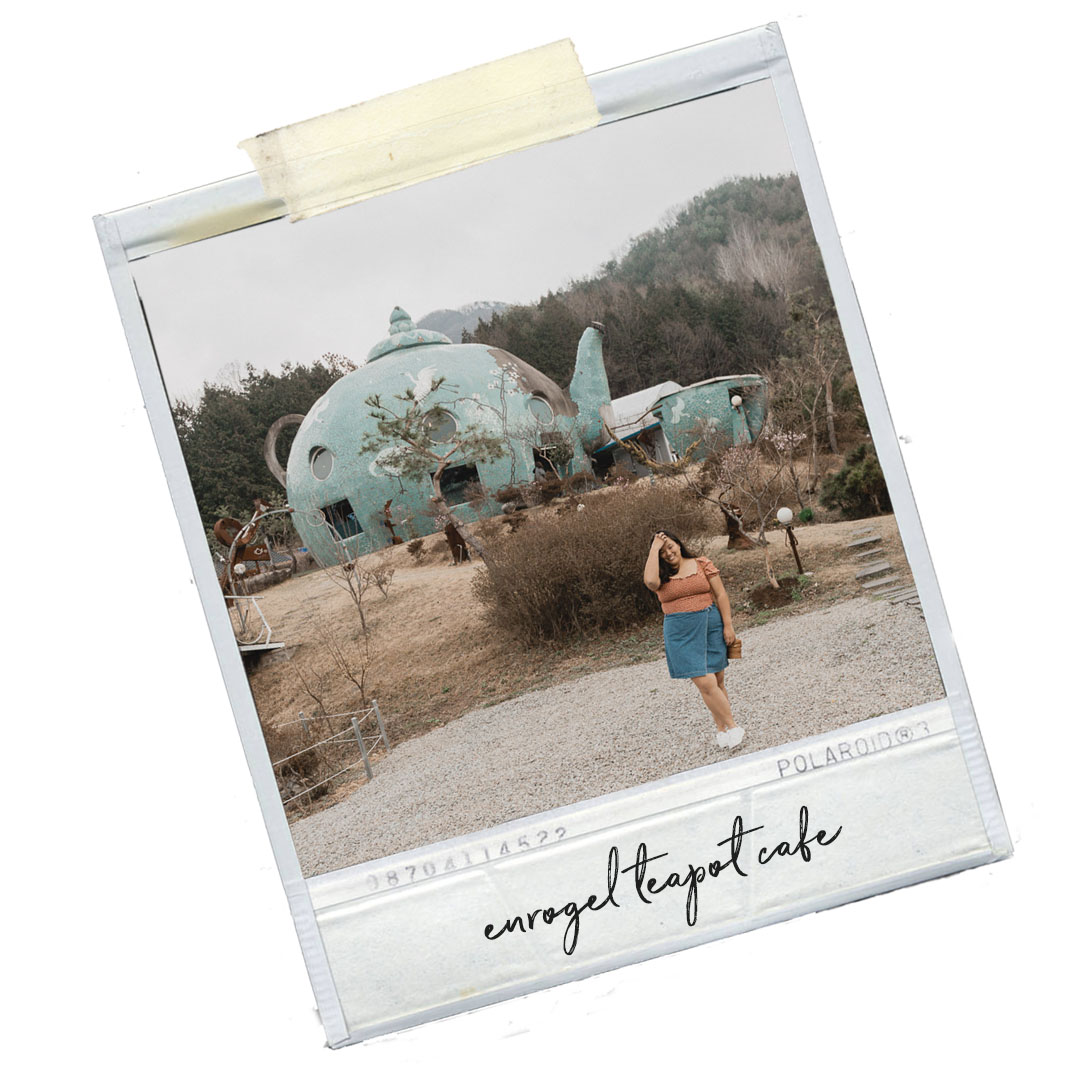 And now I’m in Suncheon, staying with my friend, Stacey. We visited the teapot cafe I’d first missioned out to with Maggie way back in 2015, popped into Seonamsa for a tea ceremony, and then Sunday, I spent the day Namwon with my church fam.

I’m speaking at a conference — whaattt? My friend, Milou, and I are speaking about our Facebook group at Traverse this June. In Italy! We’re finally going to get to meet in person over pasta and pizza and all the Italian food that makes my heart sing.

New Things I Did

Ok, not technically new, since I started in February at Fran’s! I also actually paused this while I’m in Korea because I don’t have the space/time to workout as much as I did in Malaysia. Butttt I stuck with it pretty well until now! I’m going to restart it when I’m home and can figure out how to get the year plan. Definitely recommend if you don’t like thinking about your workouts and just want to be told what to do! 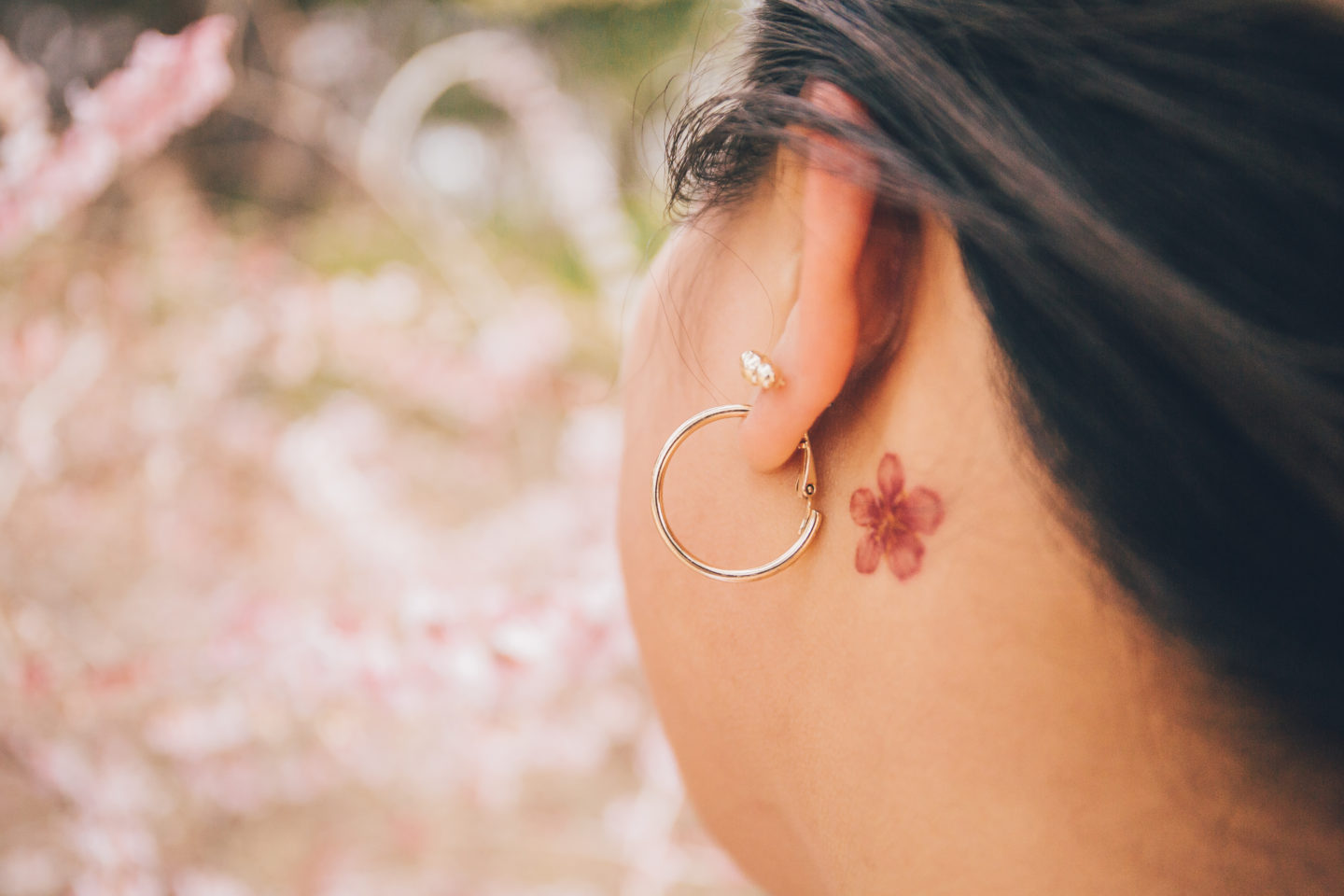 I’ve been dying to get one of those cute watercolor tattoos, so when I knew my dates for Seoul, I KKTed one of the tattooists I’ve been following on IG. It’s a lil cherry blossom tattoo, and I love it! It’s kind of hidden behind my ear, so unless your looking at it and my hair is up, it’s like a little secret.

Okay, so this isn’t that new, since I’ve done photoshoots with my friends, Roxy and Stephanie before. But, I’m quite excited with how all the photos turned out! Halelee took the one above of my tattoo, and I’ve already planned out some to share on IG! You’ll start to see some of them pop up in my most popular Korea posts as well!

I was surprised by how much I liked my books this month! It’s time for a Quarter 1 review, so I’ll save all the blabbering for that post, but here’s what I read:

“The Marvelous Mrs. Maisel” – HILARIOUS, and I want all the clothes Midge wears. I started this on my flight over to Malaysia and then continued watching in between jet lag spurts and down times.

That’s about it on my end! What have you guys been up to this March?