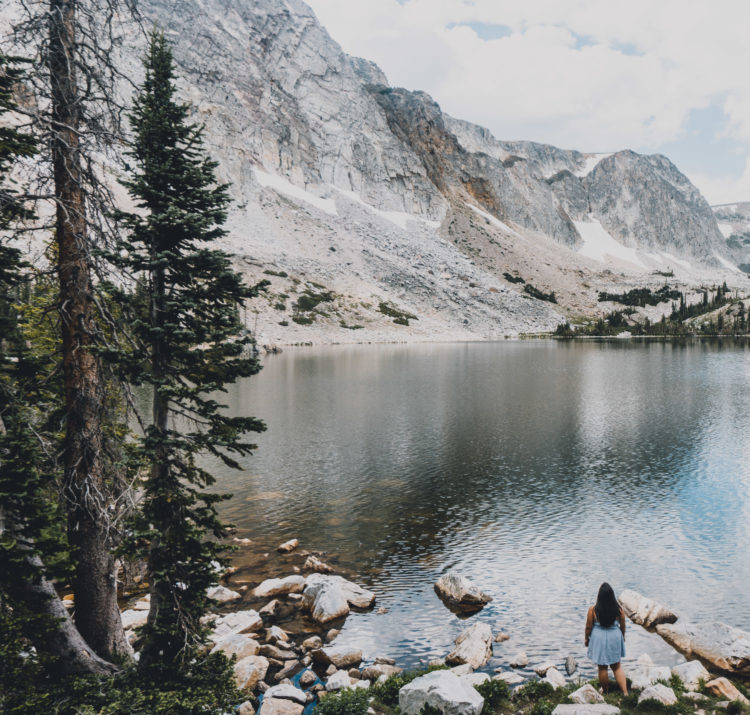 What. A. Week. To say things have gotten a little more chaotic since my last update is an understatement!

To make a story short, I’m flying out to Seoul this Monday! Allison and I are visiting Colorado Springs this weekend, and then she’ll drop me off at my hotel in Denver Sunday night before going back to Wyoming. I was originally going to go back with her and then get a shuttle back down for my flight, but cost and time wise it’s just easier to stay there Sunday night.

Anyhow, I’m basically going to need to make a visa run to Japan in the next two weeks. When I asked for an update on my Visa Issuance Number (VIN), I was told it could take up to a week for the Korean immigration offices to finally issue it (my boss in Korea said there were some red tape issues, so basically #bureacracy at its finest). I had already planned to go to Jeju with Nicole on her vacation, and I wasn’t about to throw away money on the flight and bookings. Especially since I don’t really have a concrete start date.

But I decided rather than risk waiting for my VIN and overnighting everything to the consulate in NYC in the hopes that I can narrowly make an August 4th flight to Jeju, I’d go to Japan instead after our trip. Of course, I got my VIN Thursday night, but even then it’d be tight getting it to NYC and back. Plus Allison said sometimes things take days to get to Wyoming from Denver…

I’m a both excited and exhausted thinking of all of it.

This week has luckily been pretty relaxing. We went out to Medicine Bow Forest on Sunday and went to a rodeo for Cheyenne’s Frontier Days on Wednesday. I was skeptical of it in terms of animal cruelty, but Allison showed me some research that Frontier Days has on their site.

Otherwise, I’ve been working and trying not to freak out over this visa stuff! Next update will be from Jeju!