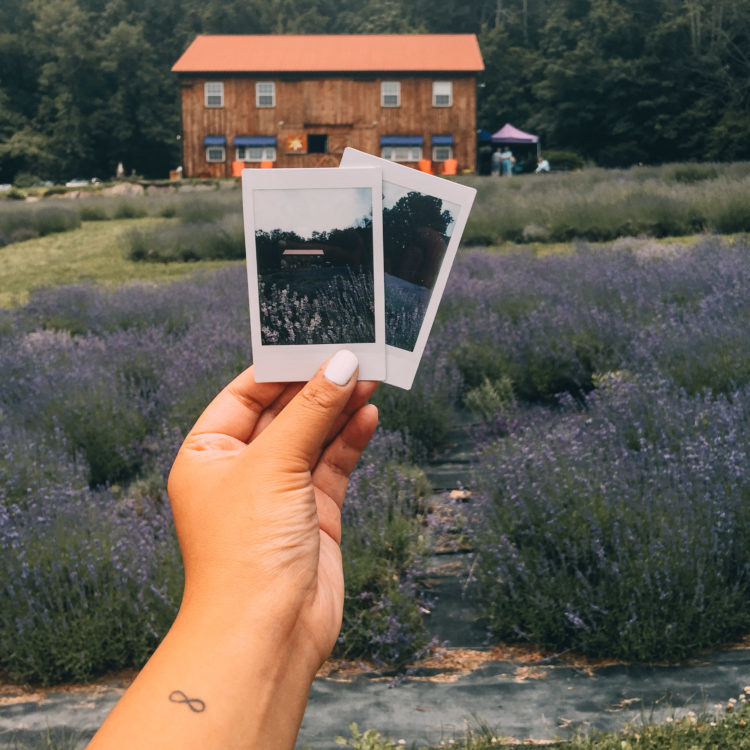 Whoo whoo! All my paperwork for the contract is officially in! I got my apostilled background check back on Thursday, right before we left for my cousin’s rehearsal dinner, and overnighted everything Friday morning (for a nice $120… -_-).

My coordinator emailed me earlier this week about a potential position in Suncheon. It wouldn’t be through the normal program or be a typical teaching position, but I’d skip orientation and start working earlier. Suncheon was second on my list after Yeosu, so I told her I was interested. Not sure if it’ll happen or not, but it’s a possibility. Suncheon is about 30 minutes away from my old town of Namwon, and one of my old co-teacher friends is actually from there, so it would be a pretty nice place to live!

In other news, I’ve been working on some freelance pieces and Pinterest accounts while soaking up as much Panera Bread as I can. My cousin got married yesterday, which is why I’m only writing this today (Sunday)! Now half of the grandkids are married and half of us aren’t. Bets are on my sister being next!

I’m driving back down to Wilmington tomorrow and then eventually up to Rhode Island. My coordinator emailed all of us to let us know that things would be pushed a little later (though orientation would still start August 13th) since our Korean counterpart is on a business trip until July 3rd.

I basically wait for my contract back in the mail and then send everything to the Korean Consulate in New York City. This is the part where I also send in my passport, and they insert the visa in one of the pages. I was hoping to make a pit stop in NYC on my way to RI to hand it in in person, but I very much doubt I’ll get anything back between July 3rd and July 5th when I drive up.

My only hope is that I can get everything before July 21st when I go to Wyoming! Otherwise, there will be a lot of overnighting and a bit of rush. I was actually considering skipping California and heading straight to Korea on August 1st so I can join Nicole on a road trip until the start of orientation, but since the paperwork dates are now a bit vague, I’m holding off on buying my plane ticket.

What’s new with you? 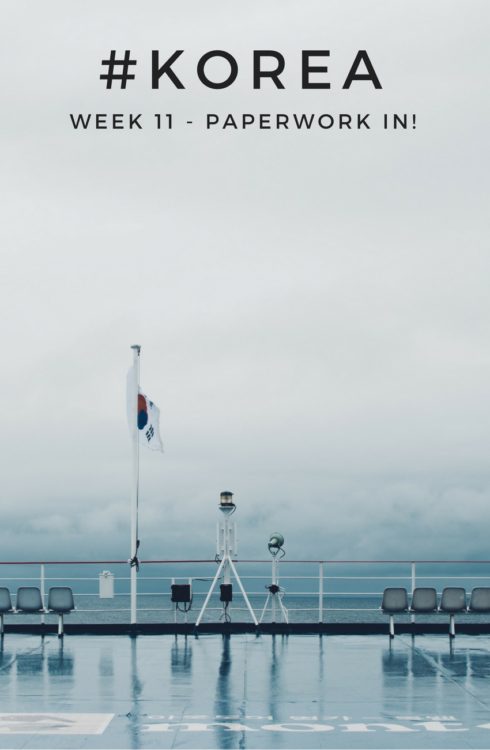