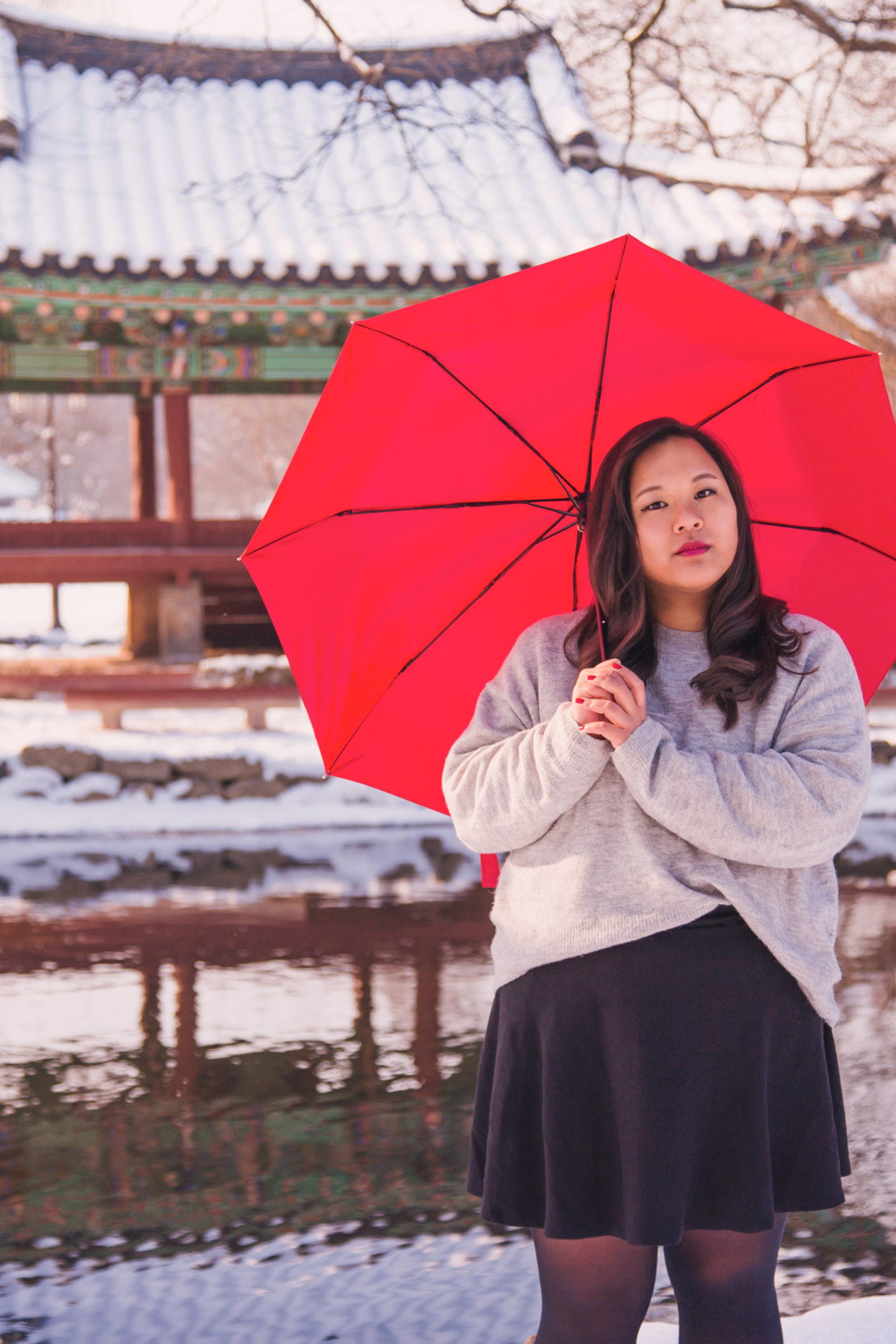 Oh howdy from Taipei! I’m writing this from my Airbnb while it rains like crazy outside (and finishing it on Valentine’s Day *cough*). I’ve just been in Hualien and Jiufen for the last week, so I haven’t been nearly as active as I thought I could be in terms of writing and doing a lot of work. I didn’t write a December review since I already did a whole post on 2017 and my hopes for 2018, and 3 personal, rambling posts in a row just seemed more self-indulgent than anything else!

I didn’t really do much in December anyway, so any new songs or shows or books, I’ll add to the bottom here.

On the other hand, January actually turned out to be a fun month! We switched our centers with the new term, and I have all new adult and elementary students. I actually like my schedule a lot better now as I can walk to most of my centers instead of figuring out buses or paying for a taxi. My kids are also about 1000x times better behaved than last year. I think I’ll be sad when it comes time to say goodbye!

January started off with New Years in Yeosu which was fun until we had to leave a bar because some of the other men there were being creepy. One guy kept going around trying to pat girls’ bums! He actually cornered this one girl who was looking at a songbook for Norebang, and I had to go over and pull her away. Guys, just an FYI when you stand around in a group, don’t interact, and openly STARE at women in a bar, you’re only making us put on our rape-kidnapping-sexual assault-murder warning bells!

On a more relaxed note, we had book club the next weekend (and I also binge-watched the whole new season of “Black Mirror”…) where we got to discuss my book of choice, Crazy Rich Asians! I’m seriously so excited for the movie to come out in August.

The following Saturday, Stephanie, Ryan, and I headed up to Namwon to take some photos in the snow in Gwanghallu. It was the only real free weekend we had, so we were crossing our fingers we’d not only get snow but that it would stick through the weekend.

It’s been an unusually warm winter, but the week after book club it was suddenly cold enough that even Yeosu saw some flurries! After checking quickly that Gwanghallu was still covered in snow, we planned to meet up around 8 a.m. You can see the all the photos on the Hedgers’ blog. It was a lot of fun and even got me to properly learn how to do my eye makeup (and put in false eyelashes)! 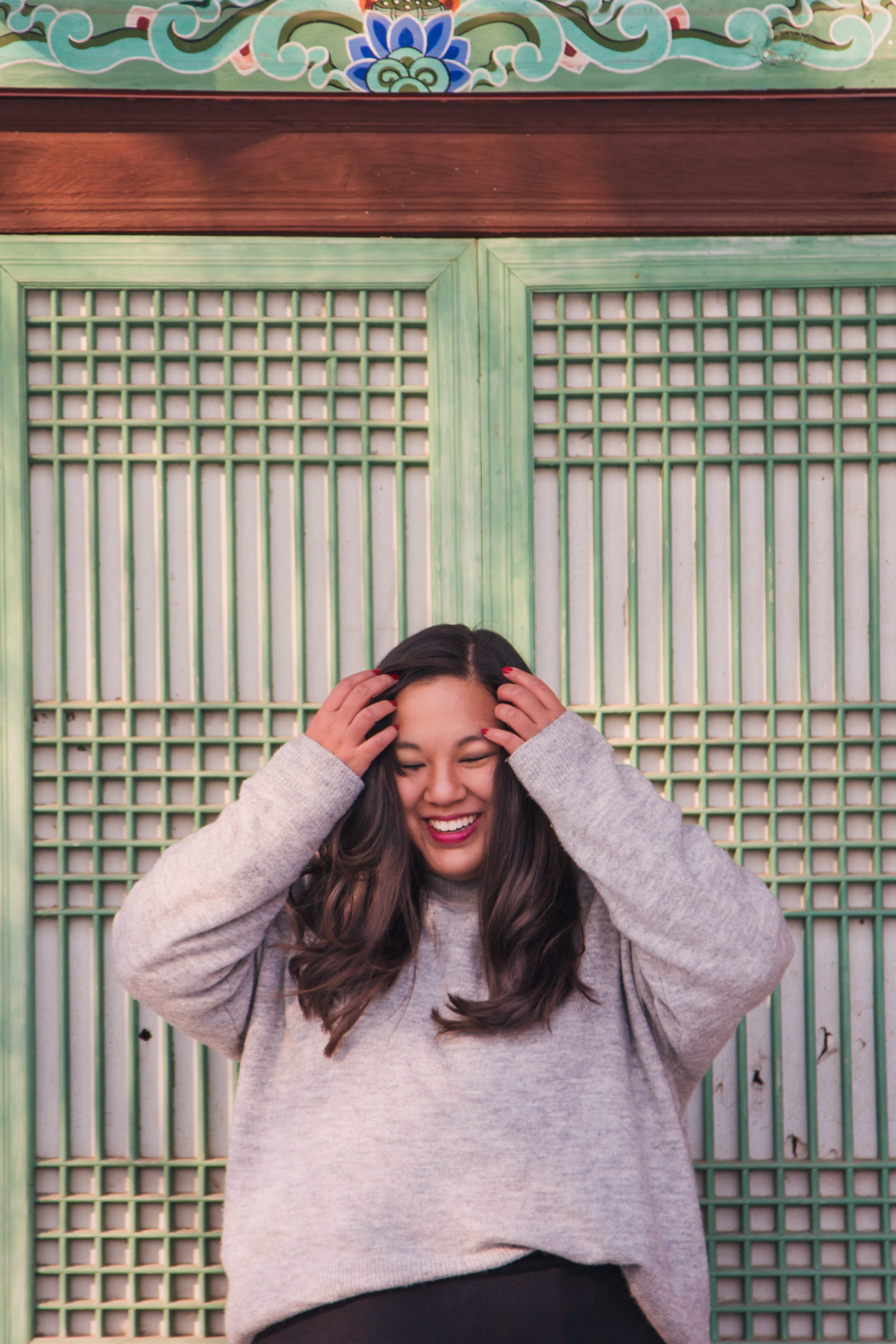 Later that week Stephanie and our new friend, Stacey, decided to come up to Suncheon for an impromptu jimjilbang date. If you don’t know about Korean jimjilbangs, they’re freaking amazing. We didn’t sleep over, but we did the sauna part. We all woke up the next morning to the softest skin from all our tub soaking and exfoliating.

The last weekend of January I did something I never thought I’d actually do — I went skiing! My friend, Autumn, invited me up and we went to High1 Resort, which was a 2-hour bus ride from Suwon where she lives. I haven’t been skiing since I was a kid, so I was pretty nervous I was going to break something. But hey, I did just fine! Autumn gave me some pointers, and I kind of remembered some of the motions from elementary school. I made it through, even if I was going so slow at one point she came up and starting singing, “Despacito” to me and my second to last run was actually almost normal!

And that brings me into February, where I’m currently in Taiwan and still ridin’ high on that Eagles Superbowl win (I’ll get into all of that in my Feb update). In the meantime, here’s what I’ve been loving!

WHAT I’VE BEEN READING

Okay, sooo I probably haven’t been reading as much because I’ve been watching a lot of new TV shows and movies and Youtube. *cough*

Any other writing or projects:

And that’s it for me. What have you been up to?