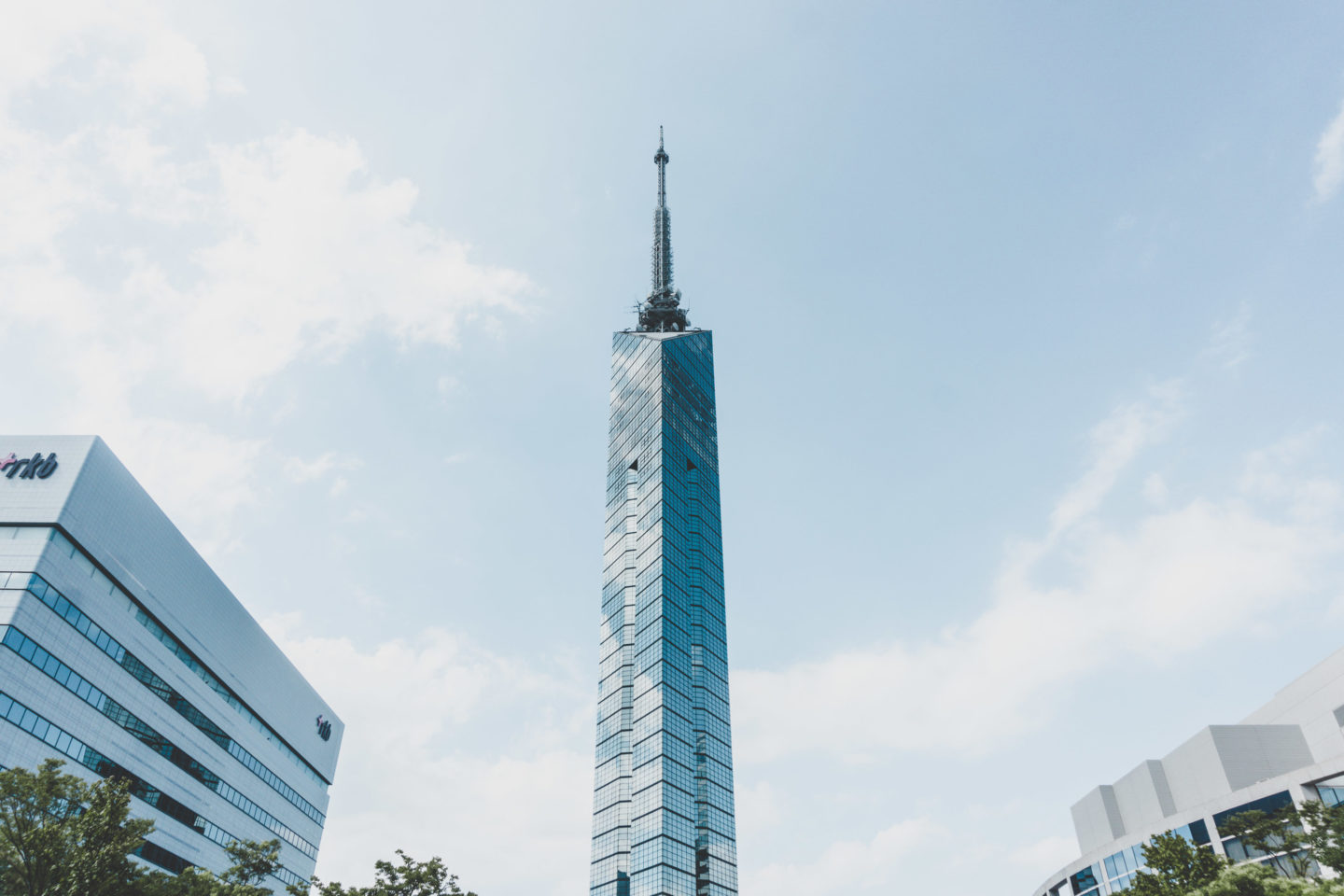 If you’re planning to travel before you start your teaching contract, then you may want to consider getting your Korean E2 visa in Japan. This guide will show you how exactly to do all that.

So, I found myself in an interesting predicament preparing to teach in Korea my second time around. I’d be in Korea before I had my actual visa. I’d made plans with my friend to visit Jeju in early August, and I didn’t want to waste the money I spent booking accommodations, flights, and everything just because the government failed to send me back my Visa Issuance Number (VIN) on time.

I knew people had gotten theirs done in Asia without having to go all the way back to the U.S., so I messaged a friend and asked her. She told me it was super easy to get a Korean E2 visa in Japan, and they had turned their run into a little trip.

The two main places with a Korean Consulate are in Tokyo or Fukuoka. I chose to go to Fukuoka as it’s a lot cheaper, and I just wanted everything taken care of as quickly and painlessly as possible.

How to Get a Korean E2 Visa in Japan

Timeline of Getting the Visa

As much as I enjoy visiting Japan, I was not in the mindset to stretch this visa run into an actual trip. I was tired AND it was so humid, you really can’t enjoy being out and about for more than maybe 20-30 minutes. I only went Monday morning – Thursday morning.

I went to Busan from Yeosu and stayed at Hotel Airport. It was super nice and has a free shuttle service. Obviously, if you live in Seoul or Busan, skip this step.

You can take a ferry from Busan to Fukuoka OR you can fly. I chose to fly because I get a little nauseous on ferries.

The cheapest I found on Kiwi was with Air Busan, which is a nicer airline, so if you’re traveling Asia with your things and want to make Fukuoka your last stop before Korea, you don’t have to worry about budget airlines charging you an arm and a leg to check things in.

So Gimhae Airport in Busan is probably the easiest airport to navigate and get through. Since all I had was a backpack, I arrived maybe an hour before my flight left at 7:30 a.m.

My flight landed at 8:30 a.m. in Fukuoka and customs there took forever. I was mildly worried I wouldn’t make it in time. I got a SIM card right away so I’d be able to navigate and whatnot. Pocket wifi rentals are also a really popular option.

However, I made it through and went straight to the consulate. (Check below for the directions on how to get there.)

I then left to go find my Airbnb, which was in the same area, got food at the 7-11, and relaxed the rest the day.

Exploring! I’ll admit I wasn’t the best at making the most of my two days of free time to explore. Again, it was the middle of August, and my sleep schedule had been out of whack for the last year.

However, I did do some fun things! Here’s the video I put on Facebook.

Reading "Big Magic" made me realize I needed to allow myself to be creative just to be creative. I've only made a few little videos over the years, but I always like going back and watching them even if they're blurry or just badly edited! Anyhow, I'm not interested in becoming a vlogger or a professional filmmaker, but I did enjoy putting my mini Fukuoka adventures together in one video. I just shot clips on my phone, filtered them with the 8mm app, and edited them together with the Cameo app. Nothing fancy!Song: Every ItArtist: Caitlyn Mahoney

Posted by There She Goes Again on Wednesday, August 23, 2017

Basically, these are some of the things to do in Fukuoka:

At one point on Wednesday, I went back to get my visa, messaged my manager, and repacked my backpack.

I flew back to Busan Thursday morning. I remember it being a lot faster to check in than it had been getting into Japan.

What You Need for Your Korean E2 Visa

**Honestly, all you really need is cash and your passport. There’s a photo booth there, and as soon as I walked in, they handed me a visa application. I just rewrote mine since the first one was a bit messy. 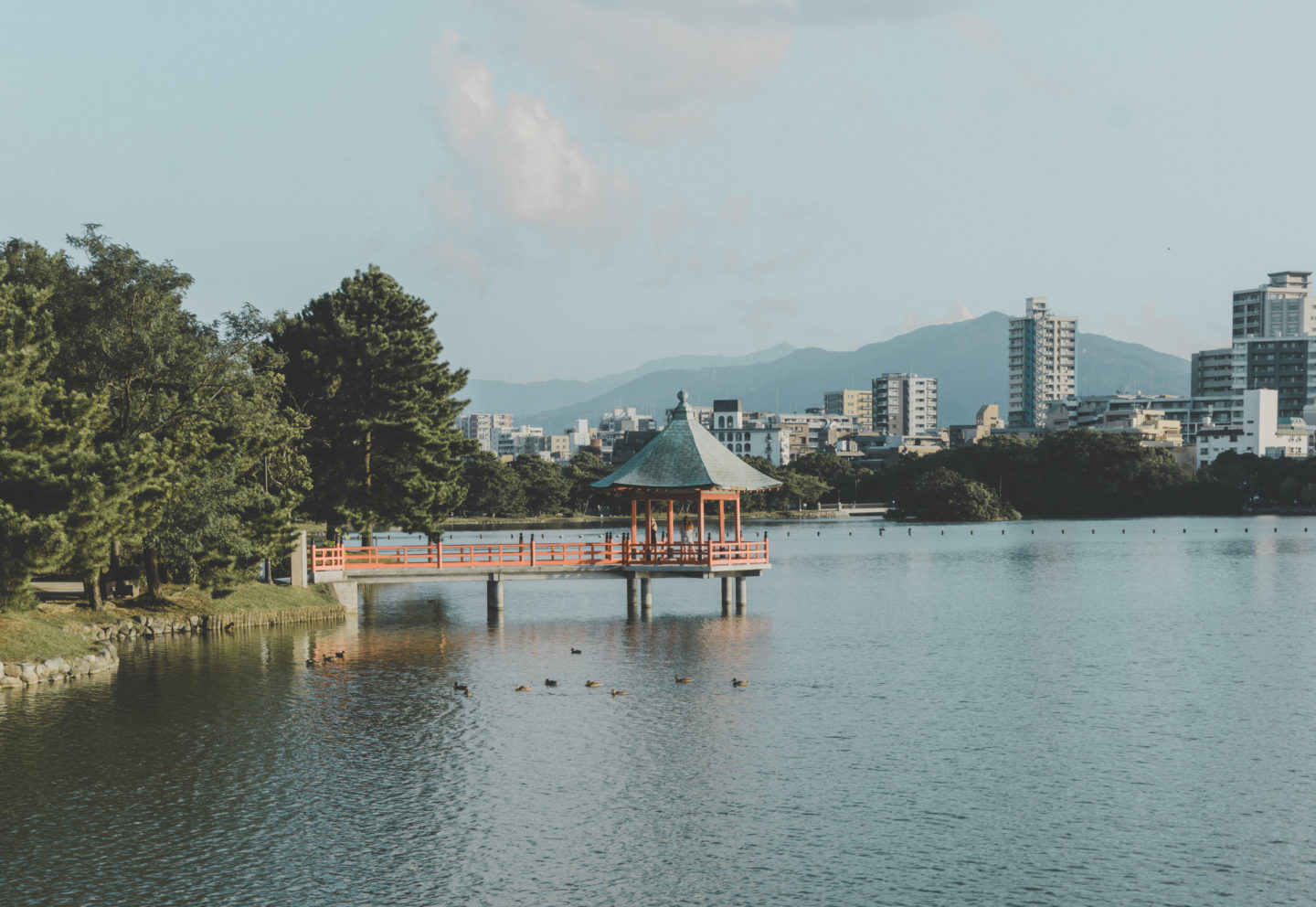 Luckily the Consulate is right on the same subway line that runs from the airport through the city! Yay! Here’s what you do: 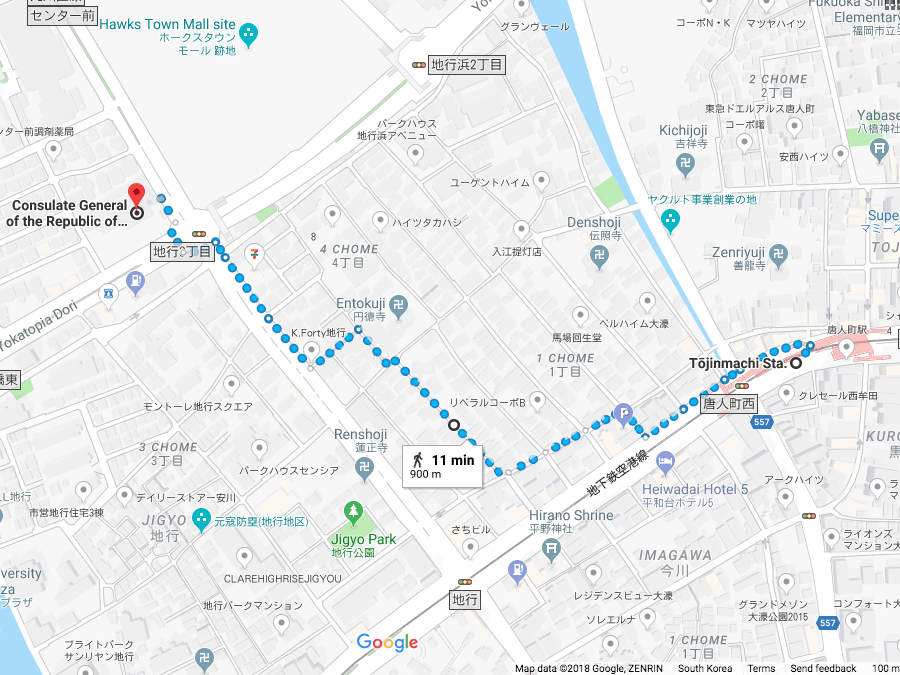 Where to Stay in Fukuoka

So there are a few places nearby the station to make your life easier. I stayed at this Airbnb, which was nice and easy to navigate from. There’s a 7-11 nearby and one or two restaurants really along the same road.

When I was looking up places, I saw Heiwadai Hotel 5 recommended but it was booked when I was trying to go.

If you want to be near more things to do, then I’d stay in the Hakata neighborhood as it’s closer to the bigger attractions. 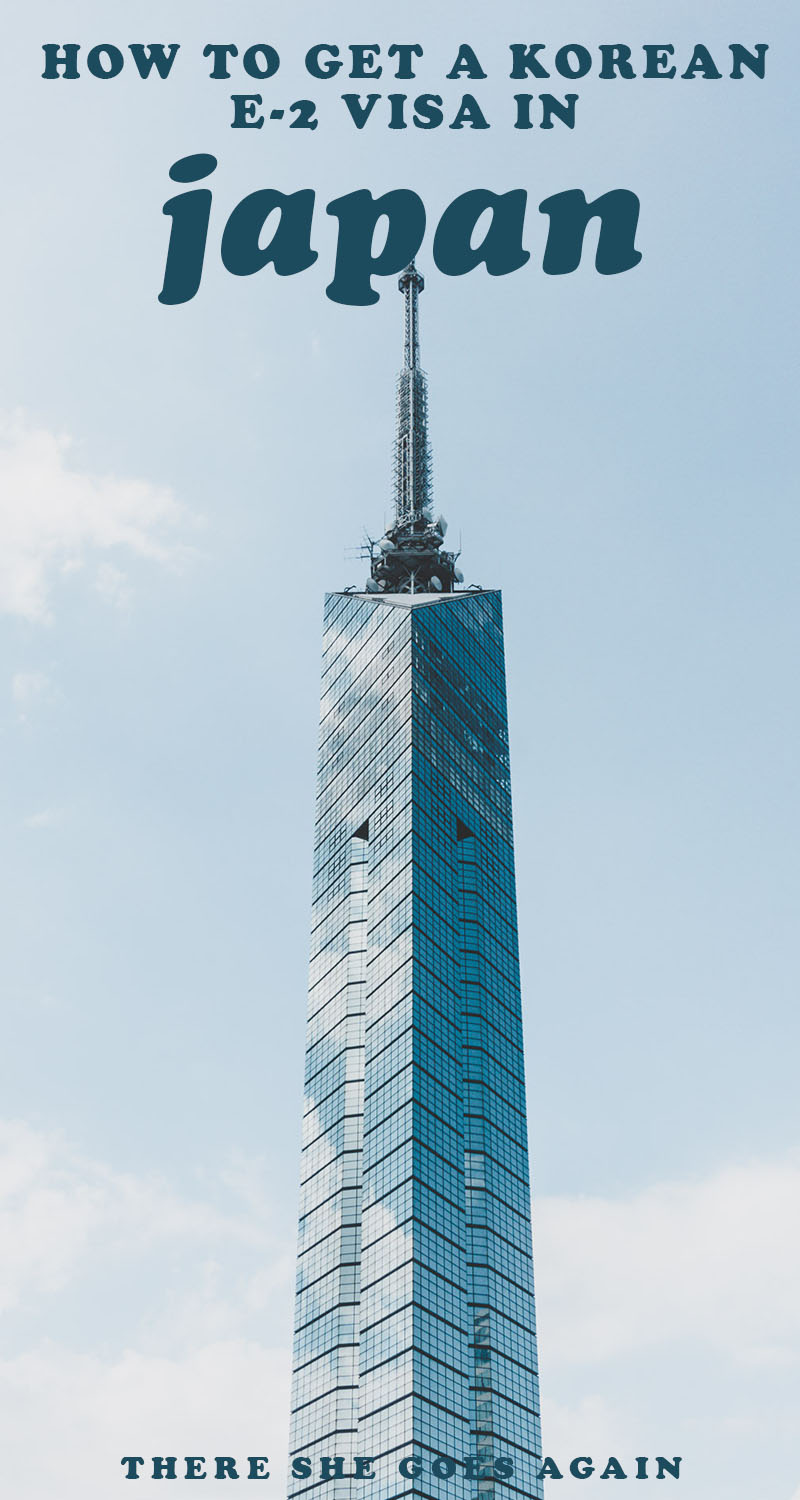