And now the waiting game begins! I went to my doctor’s office this Wednesday to get my medical evaluation filled out (also found out my blood pressure is on the lower side), so now I’m just waiting to get my apostilled FBI check back.

I actually decided last minute to not go down to D.C. after my cousin-in-law messaged us about a little birthday party for my cousin’s 30th this Saturday. I’ve just been spending a lot of time in Panera doing some online work.

Other than that, not much else to report. I started packing some things I know I won’t wear in this weather but may want in September or October while my other things are still being shipped over. My other cousin is getting married this upcoming weekend! I do love a good wedding, and I’ve been told expect a cocktail hour involving mac and cheese and a mashed potato bar. #Pumped.

Oh, and I officially booked my one-way flight to Wyoming and started making plans with my friend there. She’s a badass environmental lawyer, so she’ll be busy during the week, but we’ll have plenty to do on the weekends. Let me know if you have any tips for Denver or Wyoming!

Some things I’m loving this week:

And that’s it! What’s new with you guys? 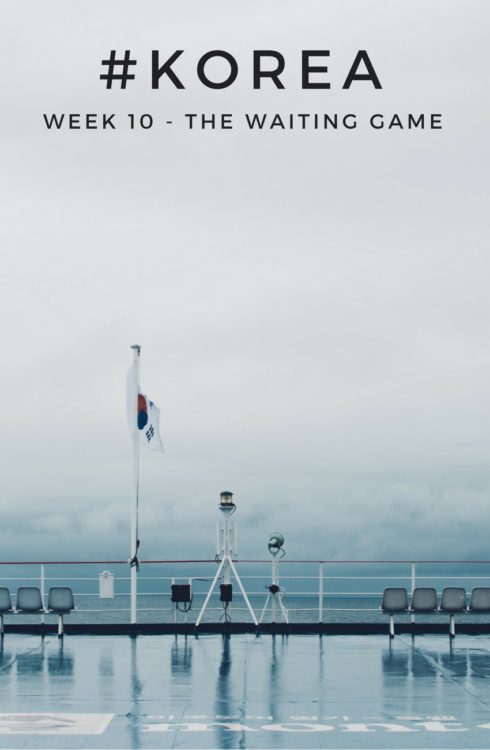