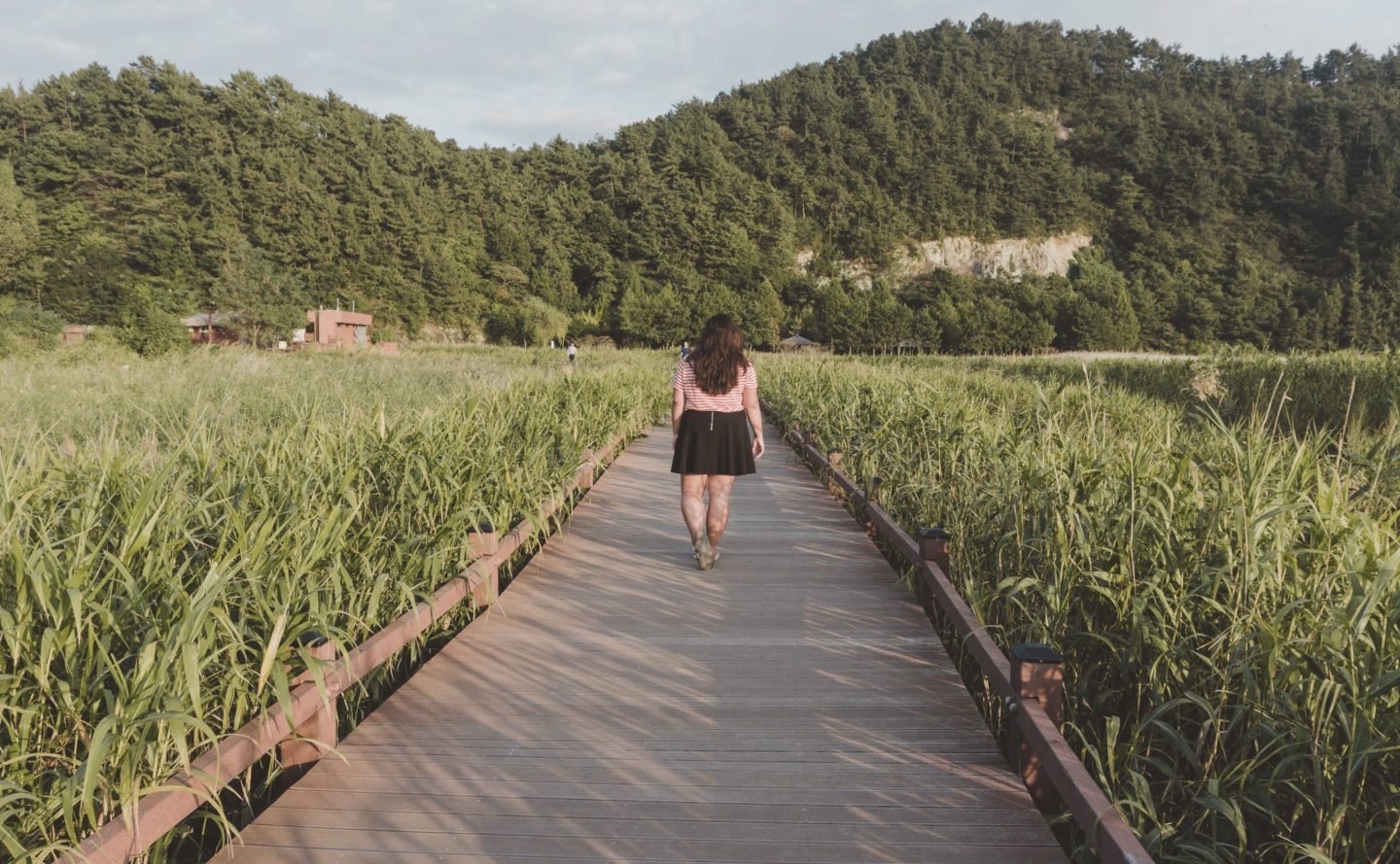 Now that I’ve written a rather rambling 2017 review, I thought I’d write down some of my travel plans, professional hopes, and personal hopes for 2018!

If 2017 felt a bit like surviving and getting to the next destination, I feel like I’m really ready to thrive in 2018 and get on the path to what I want to do for the rest of my life. Who knows though? I might read this at the end of 2018 and realize I’ve completely changed everything from this list!

Let’s be honest, if you’ve followed my weekly/biweekly/monthly updates, my travel plans change more than I change my socks. There are a few sure things coming up this year that I know of now, and some things I’m hoping to do, but we’ll see.

I was originally going to spend my winter vacation in the Philippines to visit a friend, but those plans fell through since she decided to head back to the States early. As beautiful as the country is, there are others higher up on my list, especially if I’m going to solo travel.

Taiwan has been a country I’ve wanted to visit since I was… maybe 15! I actually listened to Taiwanese pop and watched Taiwanese dramas before I was ever even interested in Korean culture. In fact, I used to have these little Mandarin textbooks I’d bring to work and do on my breaks.

I don’t know why, but I’ve been saving Taiwan and I keep pushing back when I want to visit. Whelp, no more! I’m excited to start planning my trip, so if you have any tips let me know!

Time to brush off the mid-2000s pop playlists and look up what my old favorite Taiwanese actors have been in lately. 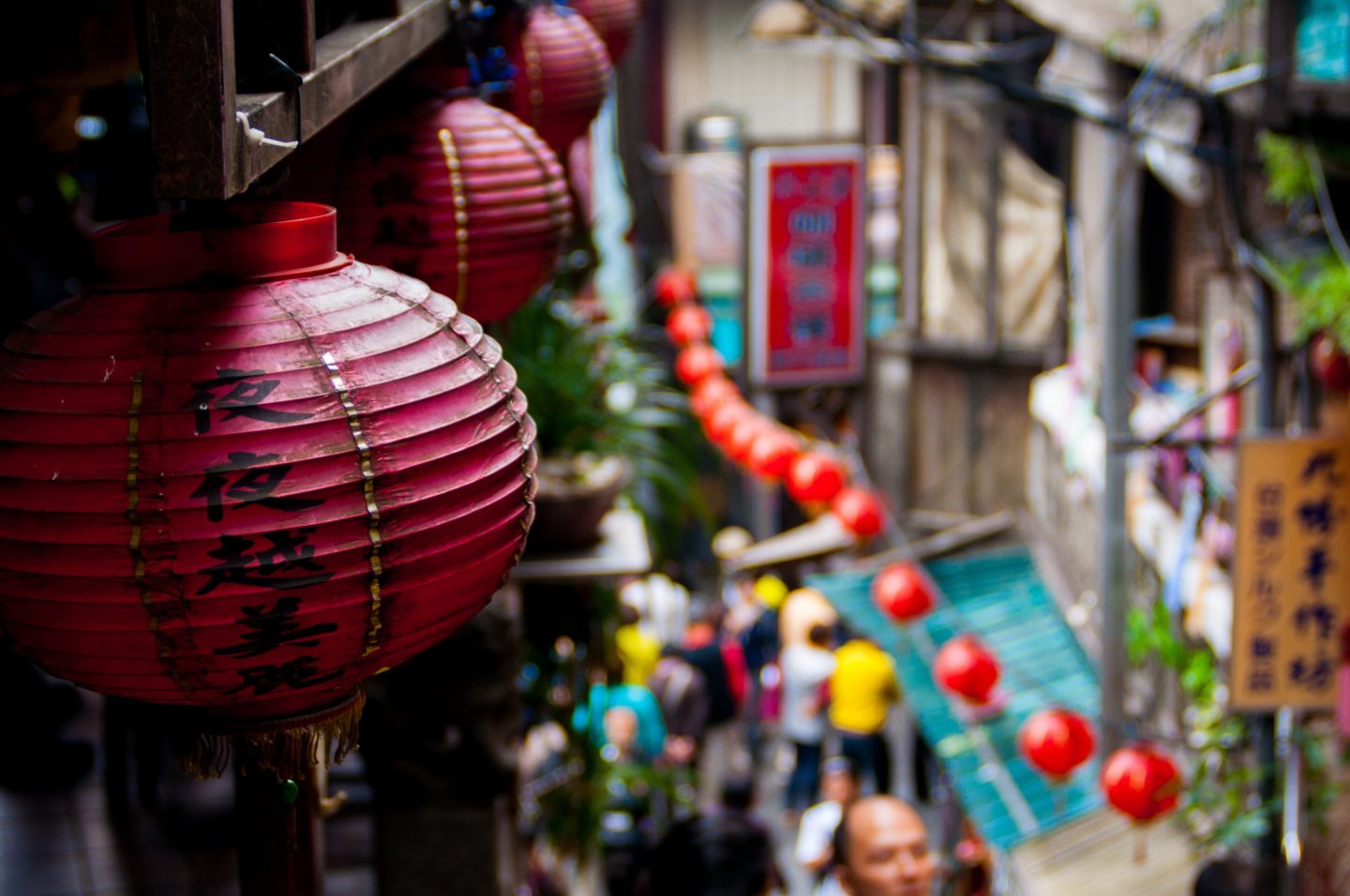 I was on the fence for a bit, but I’m definitely finished after this year in Korea. Again, never say never on returning, especially at a university level, but for now, I think one year is enough.

I’m leaving September open for any post-contract plans. I’ve been talking to a friend about visiting India, but the plans are still quite tentative. I also really want to visit friends in Singapore and the US West Coast into Canada.

This time around I’m preparing a lot more than I did last time, so I’m excited to see what happens. Graduate school in Germany is still very much on the table, but there are some personal events that are going to push that back until at least spring 2019.

I’m not 100% sure when, but I’ll definitely head home at some point at the end of my contract. My sister is graduating with her masters, so I want to celebrate with her! I’ll miss her graduation ceremony in May, but I’m sure we’ll do something fun when I get home. I believe my brother also finishes his masters at the end of this year too.

I know I’ll definitely be home for the holidays in December, and I’ll make a trip or two up north. As for 2019, we’ll see! I have two places in mind I specifically would like to live but it depends on my income going into 2019.

Back to North Carolina

My friend, Fran, and her husband officially bought a house in NC, so I’m 100% going to visit them! Plus they got an adorable cat, and you know what they say, where there’s a cat to love and spoil, there I am. Or something like that.

Right now I’m planning to stay with her in October, but, again, you never know how plans change.

Say whaaa? One of my college friends is getting MARRIED! She and her husband met working at Disney in Florida, so naturally, they’re doing the cutest thing ever and getting married there. I only know the ceremony date at the moment, so I’m trying to plan around that. Who knows? I might be hanging out in Florida for a few weeks!

Plans Not Set in Stone

There are so many places I still want to visit, like, I dunno, the whole country of Canada, but especially Toronto and Vancouver. It’d be great to get back to Wyoming and see the other half of the state…I still want to go to Seattle… I’ve learned about all these other little cities and towns in the U.S. from one of my freelance projects…

Ahh, the possibilities are endless but also extremely limited because I need to be about 200x smarter about my spending than I was in 2017!

The more confident I get in my photography skills, the more I want to start using it beyond just for fun. I’d still LOVE to work with brands or companies to create photo stories or even tourism boards to create something unique.

Doing all the work I have on other blogs from Pinterest to affiliate marketing and more has taught me SO much in 2017. I’d like to organize myself enough to apply it all to this blog in 2018. I made a note in my bullet journal to that I’d like to get to 100K pageviews/month eventually, so I’m going to focus on traffic this year. First up: mastering SEO and starting to actually track my top ranking posts. 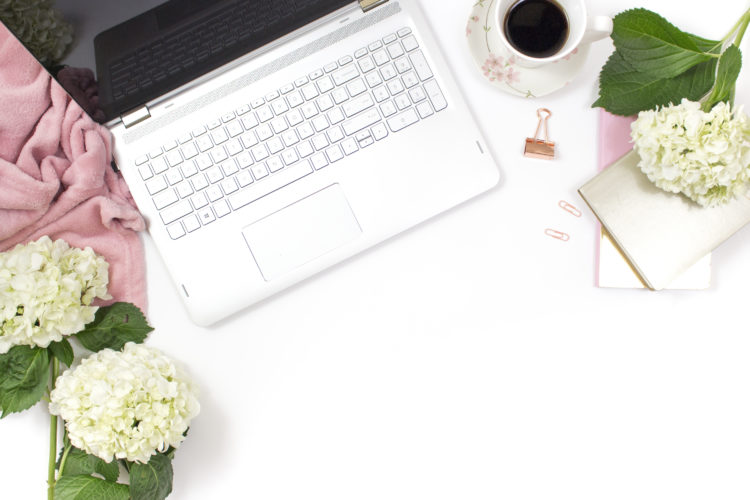 I don’t want to say too much at the moment, but I have a few side projects now that I’m hoping to expand next year! More on that later. Some of them are with other people, some are my own random ideas, but I’m hoping to sit-down and outline a more solid plan in January.

I am so crap at sleeping it’s bad. I stay up past midnight too often for it to be healthy, and a part of me thinks I’ll probably drop 20lbs after 2 months of decent sleep.

I did say yes to going skiing the weekend before I go to Taiwan, so, you know, adventure! Pray for me that I don’t break my leg before I’m supposed to travel for 2 1/2 weeks…

On the reverse side of growing my blog is this hope: getting offline more! Instead of zoning out on my phone for a bus ride, I want to use it to listen to a new podcast or read a book. I deliberately have not gotten a normal phone plan this year so that I wouldn’t have endless data to scroll through Instagram or Facebook for hours. Maybe one weekend next year, I’ll go completely off the grid for 48 hours!

It was either going to be a running challenge or a reading challenge (hey, maybe 2019 will be both). I’d really like to read and/or listen to 52 books next year. It doesn’t matter if they’re absolute smut or all highbrow, as long as I start and finish 52.

What are some of your plans and hopes for 2018? Let me know, and we can motivate each other!