Heather knew she was going to China the minute she saw the Great Wall featured in Mulan at the age of six. The idea for studying in China came up during her first year in high school when, after eight years of Spanish, she wanted to try something new. Between Japanese, Arabic, and Chinese, the latter made the most sense career wise. From then on, she knew she’d be spending her study abroad experience in one of the most historically rich countries in the world. It was partially the reason why she chose Georgia Southern University, considering it had both a study abroad program in China and a Mandarin major.

While her parents have known for quite a while that come junior year, Heather would pack her bags and leave for a year, she did have to do some convincing and standing her ground.

“I had originally wanted to study Korean when I was in middle school. But they didn’t want me near North Korea, so China was a concession for them because it was slightly safer in their minds. My extended family thought at first I was crazy because I wanted to go to a communist country, but with time they have become really supportive and had a big party to send me off. As for my friends, I have had nothing but support from them. I’m in Delta Phi Epsilon, and I went into my chapter telling them I would study abroad, and I don’t think they believed me until I sat down in chapter one day and told them I wouldn’t be coming back for a year. Overall, the response I got from everyone was supportive, and I couldn’t have asked for more.” 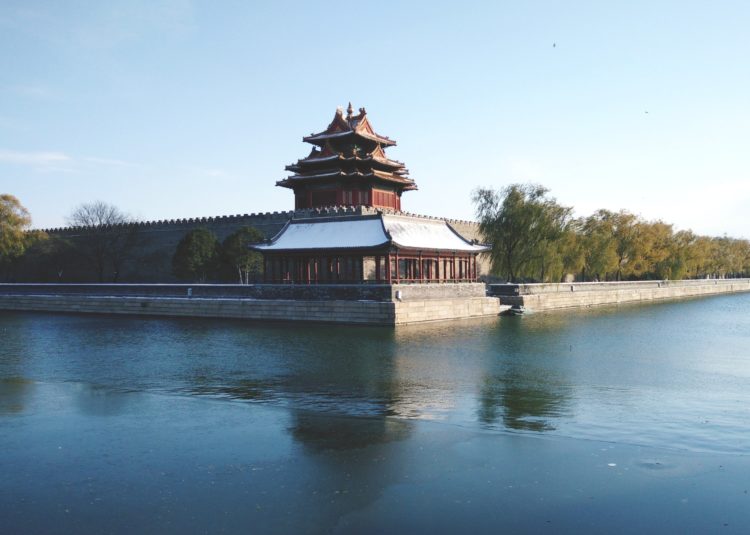 Student life in China has been incredibly rewarding and challenging for Heather. Among her more challenging moments have involved learning how to share a small room (previously she had been used to having a individual dorm room) and constantly feeling on display. “The staring has to be the most difficult thing I deal with in China. So I am overweight, and by Chinese standards I am HUGE, and pair that with being white and a woman, I get stared at a lot. While I know the majority of people who are staring are just curious, it is difficult to deal with when they might stare for 5-10 minutes and don’t even stop when you make eye contact.”

She also considers staying in touch with friends and family at home difficult, considering most popular forms of social media are banned in China, and wifi is too spotty for VPNs to work all the time. She did convince her parents and best friend to download WeChat, and she’s been able to talk with them more easily that way.

The challenges are definitely small compared to the rewards, though, and Heather has been enjoying making new friends and traveling around the country since last September. Her roommate has been incredible, and instead of their tiny living space turning them into enemies, they’ve actually gotten along incredibly well. She has been able to travel to Guangzhou, Beijing, Hong Kong, and Macau with friends, and she can’t imagine exploring those places without them. After the fall semester ended, she solo traveled through Shanghai, Suzhou, and Hangzhou, and she was able to put her Mandarin practice to use. 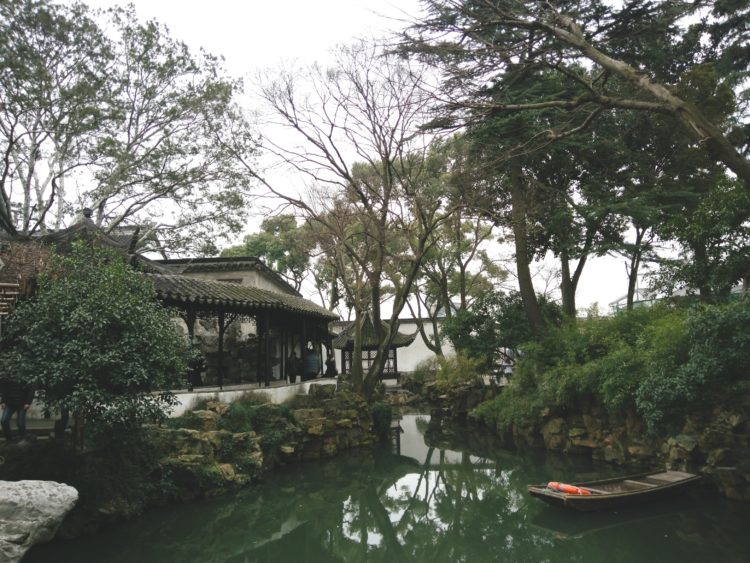 Overall, she’s been incredibly happy making new friends wherever she goes. Beyond companionship, they have helped her understand more about the world. “…I mean everywhere I go, I make new friends and each time I make a friend, I learn something new about the world, their culture, or even myself. I love that and studying abroad puts me in the perfect position to meet tons of people.”

As for her tips for anyone traveling to China? “Learn some Mandarin before coming to China, and you will have a much better trip. I know it’s a hard language, but if you try, the locals will respect you more and be more likely to help you. Another is to respect that China’s culture is like nothing else in the world and has developed over 4,000 years. That means that there are going to be differences you might find gross or wrong, but they shouldn’t be confined to the parameters of Western culture.” She also highly recommends not limiting your travels to only Beijing of Shanghai. China’s a huge, huge country, and you can’t judge the whole of it based on one small place. 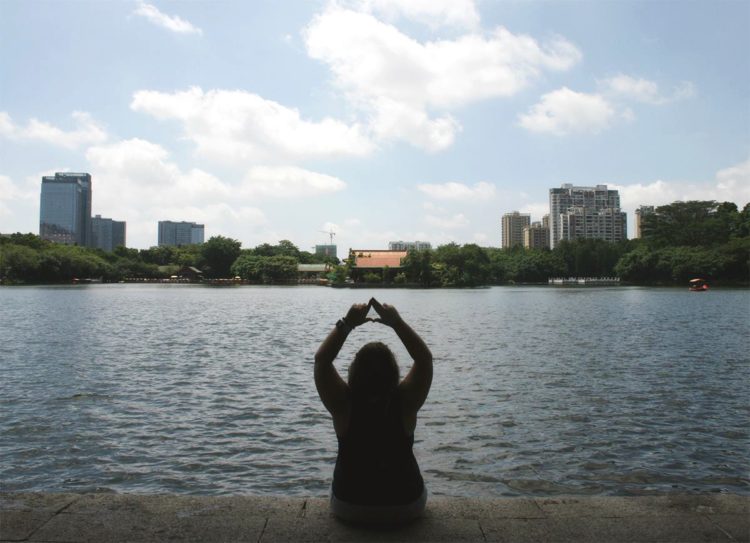 YOU CAN READ MORE ON HEATHER STUDYING IN CHINA HERE:

Interview by Samantha, Photographs via Heather