#Korea is a weekly series on my blog documenting my time leading up to and during to my year in Korea. Check out the original post for a longer explanation here.

Yep, not much on the Korea front! I didn’t take my laptop with me to my friend’s place for the half-marathon, so this post is coming in a little late. Basically, lots of random things were decided this week, so let me see if I can remember everything: 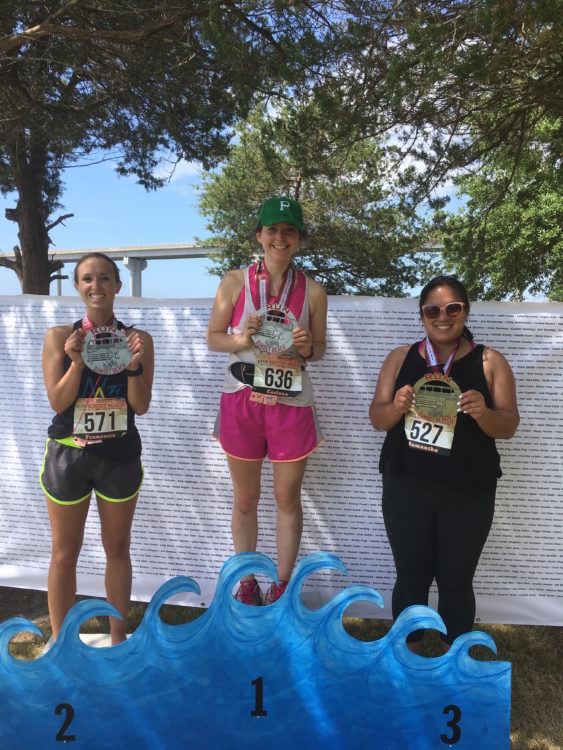 And that’s about it! I’m going to be hangout in North Carolina probably until next weekend, and then head home for June. Can’t believe it’s already the summer. Corinne played “I Got a Feeling” by the Black Eyed Peas, and it dawned on me that that song is now eight years old. 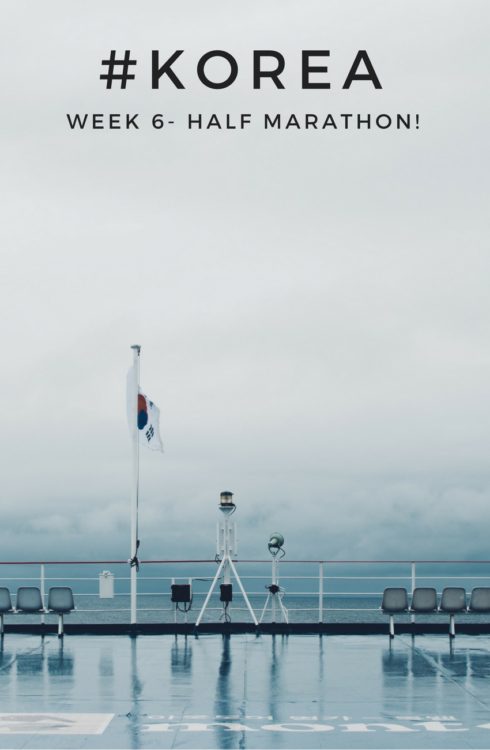