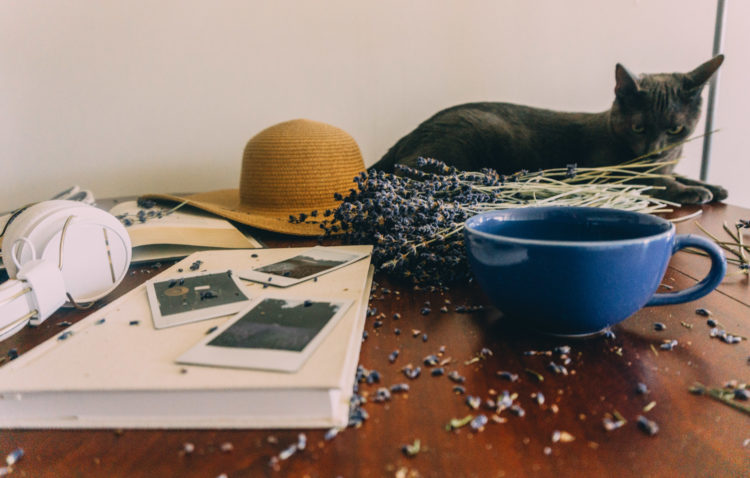 Holy moly, I can’t believe it’s already been 3 months! Time really does fly. Nothing much to report here. I had a Skype interview for a potential position outside of the normal program (but in the same province), and then I had to do a 5-minute teaching demo. Let me tell you, there is nothing more awkward than pretending to talk at a camera to elementary students!

I drove back down to NC on Monday, though I left at maybe 1 a.m? I was planning on leaving at 3 a.m, but for the life of me, I couldn’t fall asleep. Sooo I drove. I stopped at rest stops periodically to take 30-minute naps and managed to get down here before noon. I then passed out for a solid two hours and wound up going to bed by maybe 9:30 p.m. that night!

Since being down here, I’ve just kind of relaxed. I went to a few coffee shops (Wilmington has a pretty hipster vibe), did work, and have been feeling oddly lethargic. I know it’s because my sleeping habits are terrible and I haven’t been working out… I went to the gym today, so hopefully, I can get back into the swing of healthy eating and exercising.

Oh, and here’s a funny story for you. I don’t talk about my love life on here because really there’s nothing to say, but I feel like this scenario pretty much sums it up: My friend texted me the other day about how she found the perfect match for me. Now, my friends, God bless them, are the worst wing women ever. The last time this friend told me she found the perfect match for me, it took her two years to do remember to do anything about it. And by the time she did, he managed to get his first girlfriend, which she knew nothing about… Anyhow, she texts me that this fellow is super smart, wants to travel for his job, and likes Asian women (in, what I assume, is a non-creepy way). I will also assume he was easy to talk to and relatively attractive, or else she wouldn’t have mentioned him. Anyhow she sends these messages and then says,”There’s just a catch — he’s 18. But it’s still legal!”

And that, my friends, is why I’m just setting myself up for the single life.

Anyhow, I’m off on quite a road trip next week. I’m definitely planning on NYC + Rhode Island, but I’m debating on stopping in my old college town a day earlier and competing with July 4th traffic…

In the meantime, here are some of the things I’ve been loving this week:

That’s about it! What’s new with you guys? 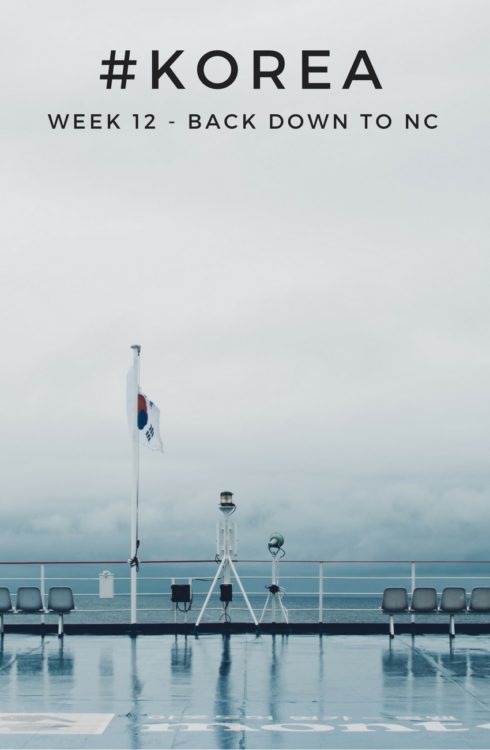