Am I the only one who gets a lot of travel inspiration from watching movies and television? Nothing is quite as inspiring right now as all the gorgeous Game of Thrones filming locations in Europe and Morocco.

I’m currently rewatching the whole show in anticipation of the final season, and I can feel ALL the theory-making, fan-girling obsessions creepin’ back up.

**Obviously, there are SPOILERS ahead **

All the Game of Thrones Filming Locations (Up to Season 8)

If you’re headed to any of these countries soon, you can, of course, rent a car and DIY your own tour or take one of the many popular GoT-themed tours out there.

In the meantime, you can re-binge Seasons 1-7 while waiting for Season 8. Once you’ve read this list, see if you can spot them in the show! For people who don’t have HBO or friends with HBO, Amazon has all the episodes and, obviously, sells the complete seasons:

Anyhow… Here’s all the Game of Thrones filming locations I could find. I’ll have to update this as more Season 8 settings come out!

GoT Filming Locations in Croatia 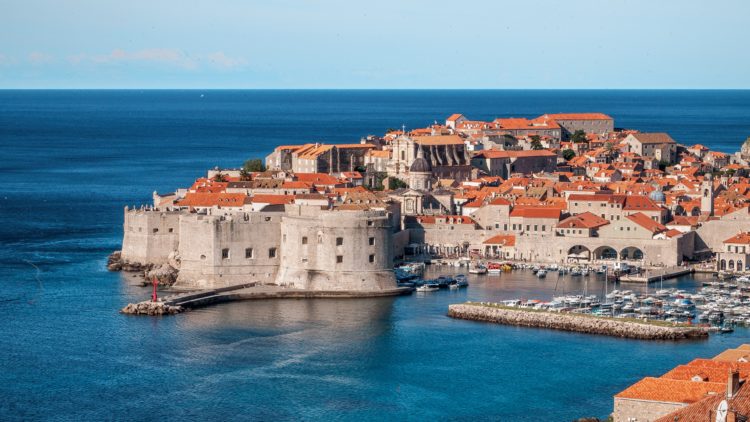 “Game of Thrones” seems to have transformed Croatia’s travel industry completely, especially Dubrovnik. The coastal city faces the Adriatic sea, and even the most cursory of fans will recognize its orange rooftops as King’s Landing.

Specifically, you’ll recognize a few significant places from Kings Landing and a few from Qarth. 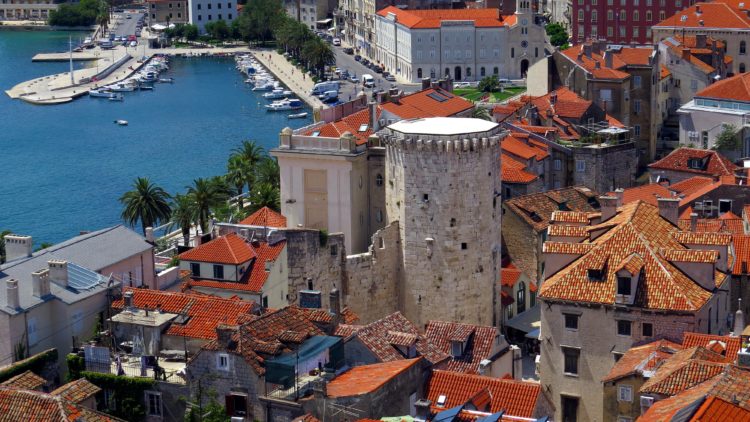 Split sits on the eastern shore and is the second largest city in Croatia. It serves as a number of places across the Narrow Sea, specifically for Meereen and some for Braavos.

Arya fans might recognize Kaštel Gomilica as it serves for some Braavos exterior scenes. It’s not quite in Split, but it’s less than 10 miles from the city.

OTHER GoT FILMING LOCATIONS IN CROATIA

A few different areas not necessarily in Dubrovnik or Split have featured in “Game of Thrones.” They include the Perun Quarry, Mosor Mountain, Šibenik’s Cathedral of St. James, Trogir’s St. Dominic’s Monastery, and Baška Voda.

GoT Filming Locations in Iceland

If you’re a Jon Snow and Castle Black fan, then Iceland surely must be at the top of your list. I read somewhere jokingly note that anywhere you can spit in Iceland was probably featured some way in GoT. 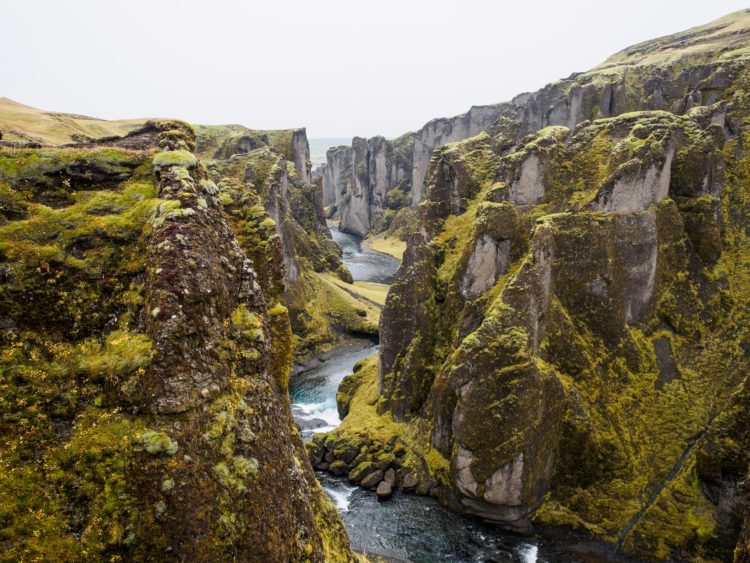 Places Used for Castle Black & North of the Wall:

GoT Filming Locations in Malta

Before “Game of Thrones” moved to Croatia for filming, it used a number of places around Malta to represent King’s Landing and Pentos in Season 1. Malta is a small archipelago country in the middle of the Mediterranean. 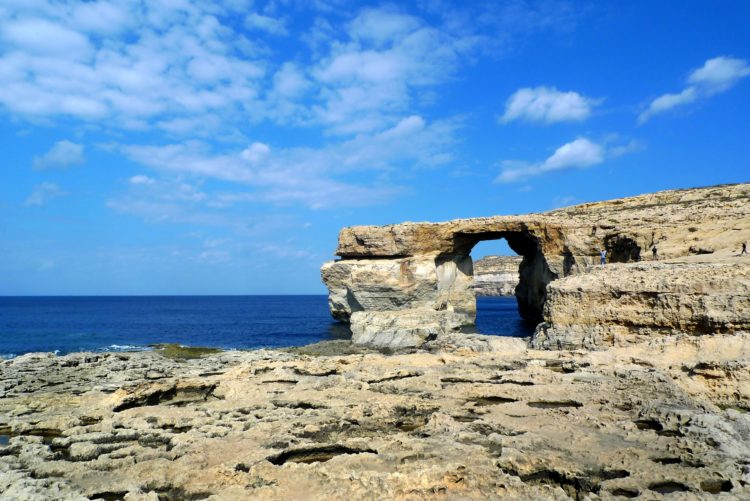 Other places in Malta include Mdina Gate, Pjazza Mesquita, and Fort St. Elmo.

GoT Filming Locations in Morocco

Morocco, one of the few non-European filming locations, is only featured in Season 3 to represent Astapor and Yunkai in Slaver’s Bay. 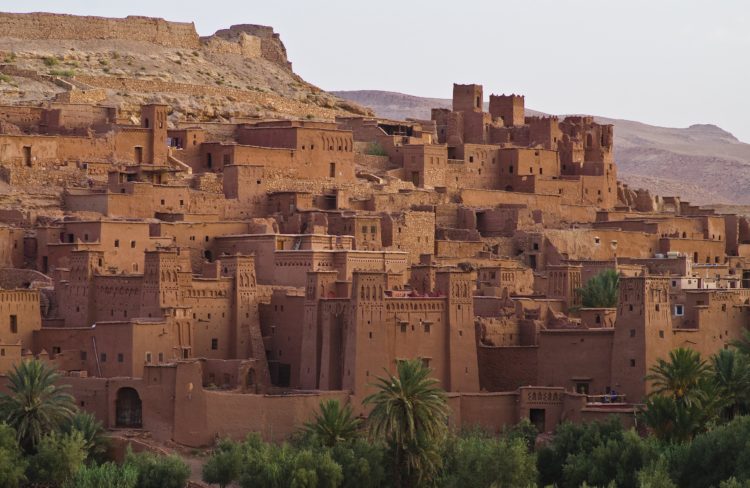 The main headquarters for “Game of Thrones” is in Belfast, the capital of Northern Ireland. Major interior scenes are shot here, so I imagine someday we’ll get a GoT tour like Harry Potter World. Since there are so many scenes shot in Northern Ireland and many places are used in multiple scenes, I’m splitting them up by county instead of where they are in the show. 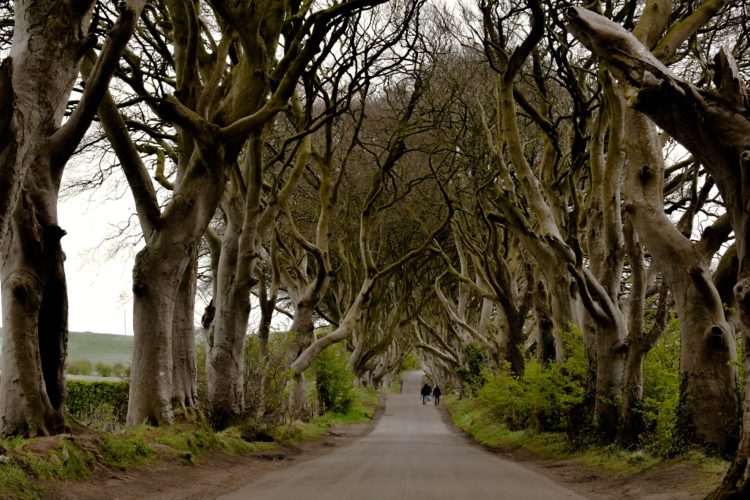 County Antrim holds most of Belfast and sits along the northern coast. There’s a ton filmed here, from Castle Black scenes all the way to the Dothraki Sea: 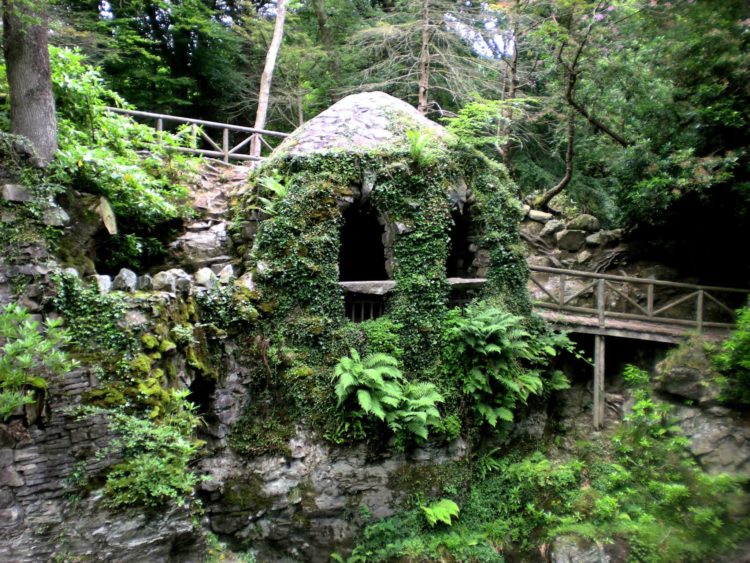 County Down borders County Antrim and is used mostly for northern Westeros scenes.

Other notable places in County Down include Banbridge, Myra Castle, Sandy Brae, the Mourne Mountains, River Quoile, and the Clandeboy Estate Forest.

Other Filming Locations in Northern Ireland

Gosford Castle in County Armagh is also used for exterior shots of Riverrun, and Downhill Strand in County Derry is Dragonstone.

GoT Filming Locations in Scotland

There’s only one major place in Scotland used in the film, and that’s Doune Castle, a medieval castle originally built in the 13th century. It’s mainly used for Winterfell scenes.

You might also recognize it from Monty Python and the Holy Grail and as Castle Leoch on a certain time-traveling show *cough*.

GoT Filming Locations in Spain 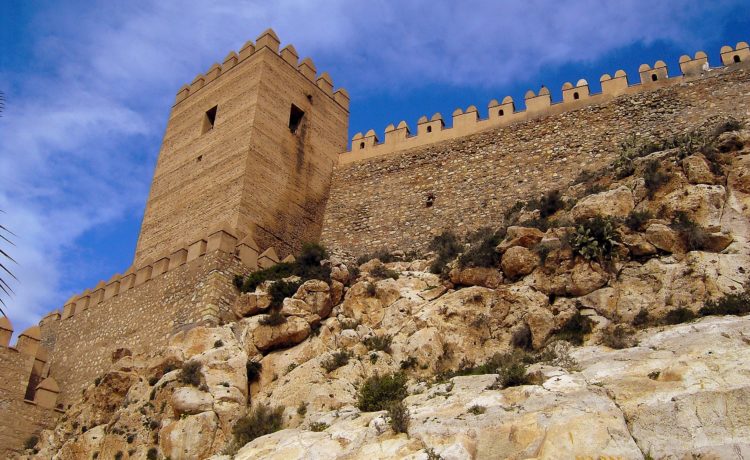 Almería is a coastal city in Andalusia. There are a number of places around the city that double as parts of Essos and Dorne. 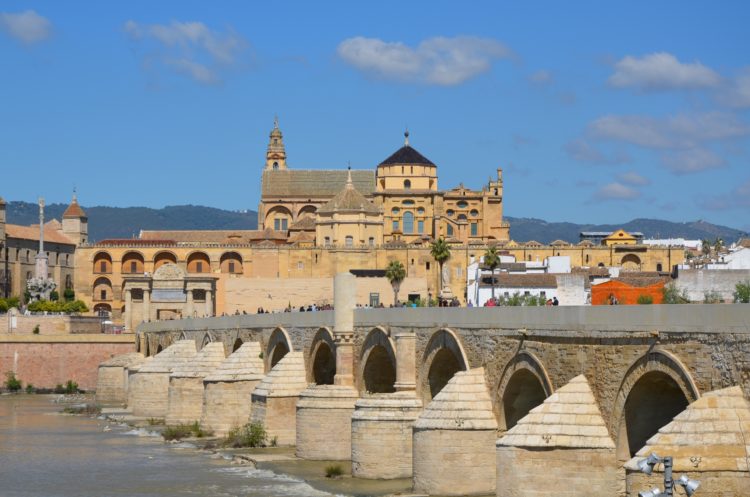 This the only place I’ve been in this whole list! Cordoba is one of my favorite places in Spain, and I visited on a day trip as a student. It’s use for a few different scenes in GoT:

The Roman Bridge is used to represent the Long Bridge of Volantis, you’ll find a lot to enjoy in the city. I’ll never forget crossing this bridge and then getting stuck on one side when it started to downpour out of nowhere.

The Castillo de Almódovar del Río, a Moorish castle built in 760, is used for Highgarden scenes. Its dungeons and fortress are used to represent Casterly Rock. 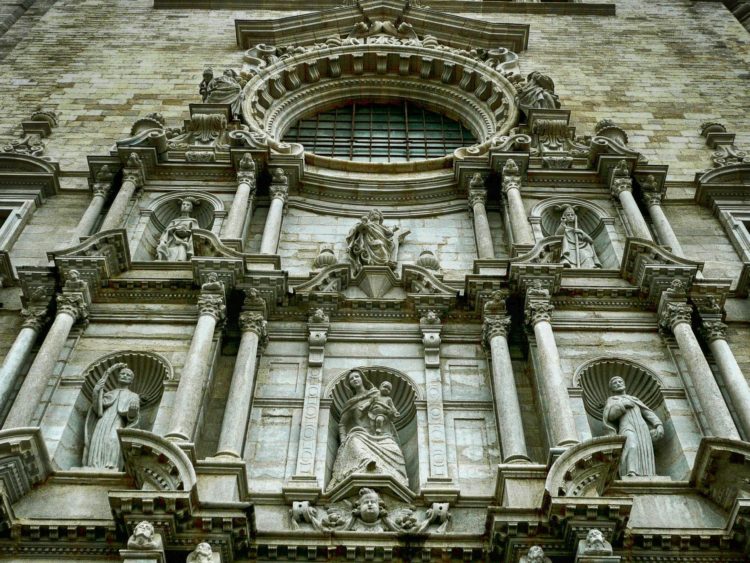 Girona is a city in the northern province of Catalonia. It’s used mainly for Braavos and a few King’s Landing: 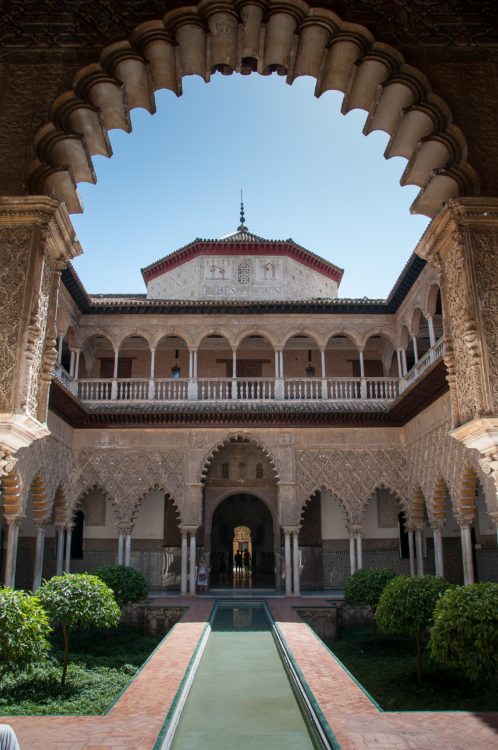 The House Martell plot might not be everyone’s favorite. However, as far as Game of Thrones filming locations, no one would argue that Seville is one of the most stunning areas.

Most of the filming for Dorne was done at the Alcázar de Sevilla.

Plaza de Toros in nearby Osuna served as the Daznak Pit where Daenerys faces off with the Mereen slave masters.

OTHER FILMING LOCATIONS IN SPAIN

I actually remember when news of Castillo de Zafra in Guadalajara broke as a filming location because most book fans immediately guessed what it would be. The castle, built in the 12th century, is the Tower of Joy, which is supposed to be in Dorne’s Red Mountains. It’s also the birthplace of a certain character *cough.*

Pensícola, a Mediterranean town in the Castellón region serves as parts of Meereen while the Bardenas Reales in Navarre doubles as parts of the Dothraki Sea. Castello de Santa Florentina in Barcelona is the House of Tarley’s Horn Hill.

Itzurun Beach in Zumaia is used for when Dany arrives to Dragonstone.

And there you have it! These are all the Game of Throne filming locations. Can’t wait to see where Season 8 brings us.

Some Sources I Used for the Game of Thrones Filming Locations 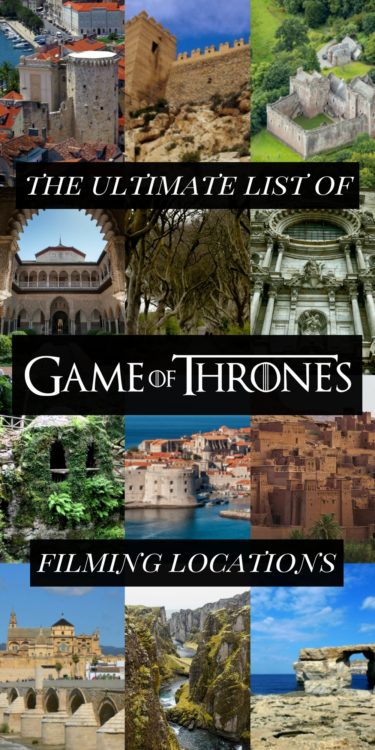 *This post contains affiliate links. I appreciate your support!