Okay, so I’m obviously very behind in my personal book challenge! If I was really following properly I’d be finishing book 12 at the end of March, and I only managed to get halfway there… Oops! Here’s hoping I catch up in the next quarter!

This theme of this first quarter has pretty much just been trying to listen to the backlog of Audible books I bought at once a while ago when there was a massive sale. After I bought All Over the Place, I told myself I wasn’t allowed to buy another book or use my Audible credits until I finished all of them. So, here we are! Here are the 5 books I’ve read so far for my personal 52 Book Challenge. 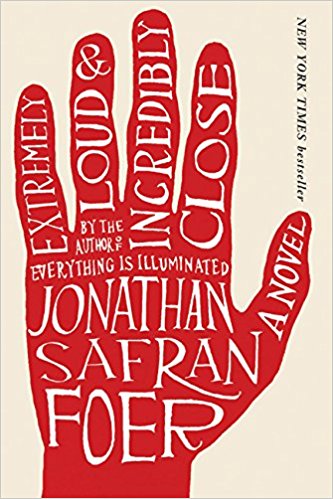 This book takes place in the year after 9/11. Oskar is still trying to deal with his father’s death in the terrorist attacks, and he finds purpose in what he thinks is his father’s last treasure hunt for him.

Overall I really liked this novel! I thought it kind of dragged in some parts, and I found myself speeding up through the middle of the book when he’s trying to find all the people with the last name “Black.” It’s basically about a young boy coping with the loss of his father on 9/11 and learning to let go. He’s not my favorite kid narrator, but I didn’t think he was as annoying as other kid narrators I’ve read or seen on television. 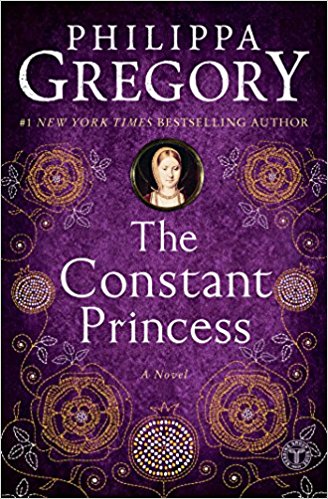 In most books and even in history itself, Catherine of Aragon is a mere footnote as Henry VIII’s long-suffering first wife. The Constant Princess* explores her life and asks, “What if she and Arthur had actually been in love?”

It’s not my favorite Philippa Gregory book, but it’s certainly not my least favorite Gregory book. Her debut novel, Wideacre, is when I discovered what “incest” was, and boy was that not a pleasant realization. This book is about Katherine of Aragon. Most of history knows her as the scorned first wife of that King Henry VIII and mother to Mary, Bloody Mary (an unfair nickname). It’s nice to see her as the heroine of her own story instead of the victim of someone else’s.

The premise is all around her and her first husband, Arthur, really being in love and making plans for her to trick King Henry VIII into marrying her so they can fulfill their wishes for the British kingdom. I like the idea of her having a guy who really loved her, but it’s definitely wishful thinking on Gregory’s part according to all historical records. It also kind of drags a lot in certain parts and skips whole years in other parts, so the rhythm was a bit off for me.

For the record, my favorite Gregory book of the ones I’ve read is definitely The Queen’s Fool, and it’s probably because the main character was completely fictional! 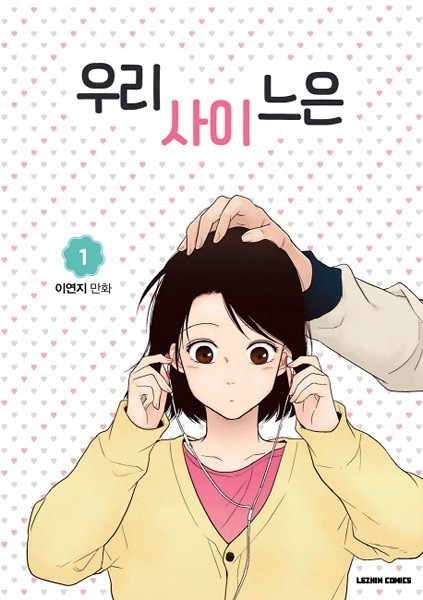 Gayoung and Woojin have been friends since high school and insist they’re only friends despite their closeness. When Woojin starts up at Gayoung’s university after being in the military for two years, they’ll have to decide if there’s something more there.

This is only the second time I’ve read through a webtoon, and I really enjoyed it. It’s not a particularly new or groundbreaking concept, but the characters were fun and likable. I only heard about it because I was on Dramabeans to scope out any new K-dramas, and there was an announcement they were turning this webtoon into one. I love Cheese in the Trap, and people said these were similar, so I was a pretty easy sell!

While most of CitT is free on Naver’s Webtoon, Lenzhin Comics is paid. A lot of the chapters were free when I read it, and then I bought the rest. I do have some issues with the ending. It definitely sped things up to come to a conclusion, and we don’t really tie up all the loose strings of other characters. 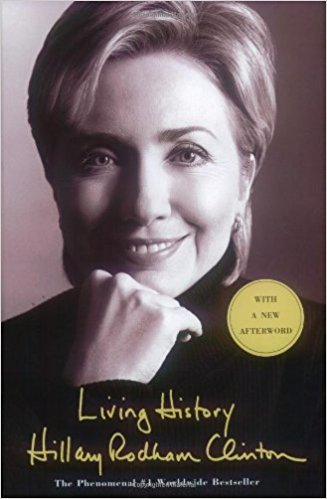 Written in 2003, Living History* explores Hillary Clinton’s life from her childhood to becoming First Lady and deciding to run in the New York senate race.

If Hillary Clinton had a trilogy of autobiographies, this would be the first. It came out when she became a senator for New York and goes into her life until that point. Really it goes even further back, talking about her mother’s struggles and triumphs before she was even born. I’m fully aware the book basically works as a tool in Clinton’s overall public persona, and she was still an active political figure when it was published. It’s certainly not the juicy tell-all you know we’d all love, but I still found it both inspiring and insightful.

This was also the first time I read a political biography! I don’t really read biographies, autobiographies, or memoirs, but I’m starting to enjoy them more and more. 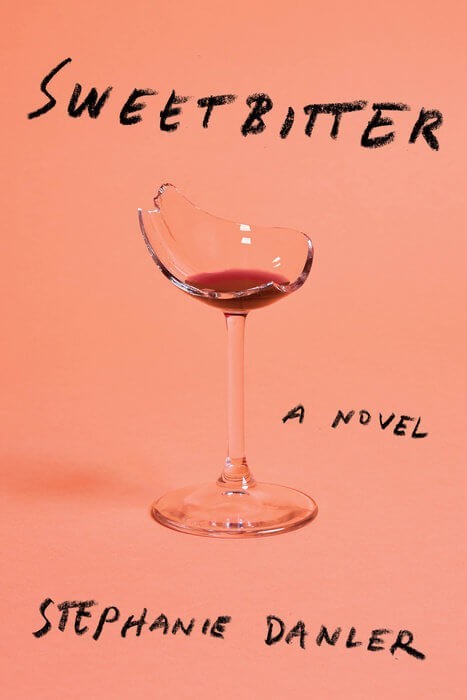 Tess moves to Manhattan in the summer of 2006 and lands a job as a back waiter at a fancy restaurant. The book explores her time in the restaurant industry, her admiration for the posh, worldly Simone, and her budding relationship with the bartender, Jake.

I really wish someone would read this so I could discuss it! I can’t make up my how I feel about it. On the one hand, I found a lot of Danler’s prose really lovely in this dreamy/foggy way, kind of how I’d imagine working in NYC on a particularly humid summer day would feel. On the other hand, sometimes her prose felt really pretentious, like the kind of sentences I used to try to string together for creative writing classes.

I didn’t dislike Tess, the main character. I think I would have liked her more at 20 than now at 25, but I get where she’s coming from. That feeling of having no sense of direction basically describes the first half of my 20s.

I’m disappointed by how little we actually got to know Simone and Jake. I also wish she’d spent more time exploring Tess and Simone’s relationship over Tess and Jake’s. Tess and Jake are pretty run of the mill – the meaner he is, the more she wants him. Tess and Simone were so interesting because it showcases the rise and fall of idolizing your mentor and realizing they’re just human beings. Danler could have explored that so much!

The plot is also pretty thin. I think the author wanted to write about her experience in the NYC restaurant industry and needed the plot to wrap it around, so she used this not very fleshed out one. There are a lot of other characters named frequently, and I can’t even remember most of them besides Howard, the manager. 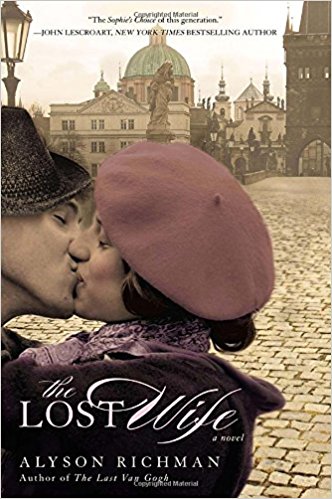 Oh mannnnnn, I am such a hopeless romantic. Every time I think I’ve grown out of it, I read a book like The Lost Wife*, and I’m a sap all over again. Give me first love, some sort of war, and a nice description of the handsome fella, and I’m putty in the author’s hand.

The book starts at the end with the Yosef and Lenka seeing each other at their grandchildren’s’ wedding over sixty years after they’d been separated. It’s only then that they realize the other has survived the war. It then details their lives, how they met, and how they survived their own traumatic events to go on to live their lives until that moment. Just tear out my heart now.

Already downloaded on Kindle whether in full or sample:

Books in my Audible backlog:

Have recently saved to my Amazon Wishlist or Goodreads Want to Read:

What are you guys reading? Let me know if you have any recommendations! I pretty much love any genre as long as it’s a good story.