If you head up north to Chiang Mai, one of the coolest things to do is visit Wiang Kum Kam, a lost city. Founded in 1286 by Mengrai, it served as the capital city of the Lanna Empire for only a decade before they decided to move to Chiang Mai because of constant flooding in the area. It still continued to be an important city up until the 16th century when, after the Ping River’s course changed, it was completely flooded, abandoned, and more or less forgotten. Only a few decades ago (in the eighties) did anyone rediscover the lost city.

At this point the former site of Wiang Kum Kam had become a suburban area, and it was rediscovered when some locals dug up ancient tablets on accident. After extensive excavation, you can now take a tour of the area and see the different temples from the 13th-16th century. While two of the temples (Wat Chedi Liam and Wat Chang Kam) were left relatively unaffected, the rest are merely remains, telling their own stories.

Of course, as soon as I saw the words “lost city” in researching Chiang Mai, it immediately became an important part of my Thailand must see list. One of the girls and I had decided to go over to the city after we attempted to hike (and failed because we went the wrong way) to Wat Doi Suthep earlier that morning, and we almost didn’t go becase we were so sun tired. But when are you going to get to explore a recently found lost city? Not often! We drank some water, and got a tuk-tuk over to the Information Center, unsure of what to expect.

It’s actually a pretty breezy tour that took us to a few of the temples via horse and carriage. He stopped at the sites, and let us out to walk around and see what each temple was all about. It’s an interesting juxtaposition because while there’s this recently excavated city, the areas around it are still home to the locals, so you’ll get suburban homes one second and a temple site the next. Here are some of the temples whose names I could still figure out: 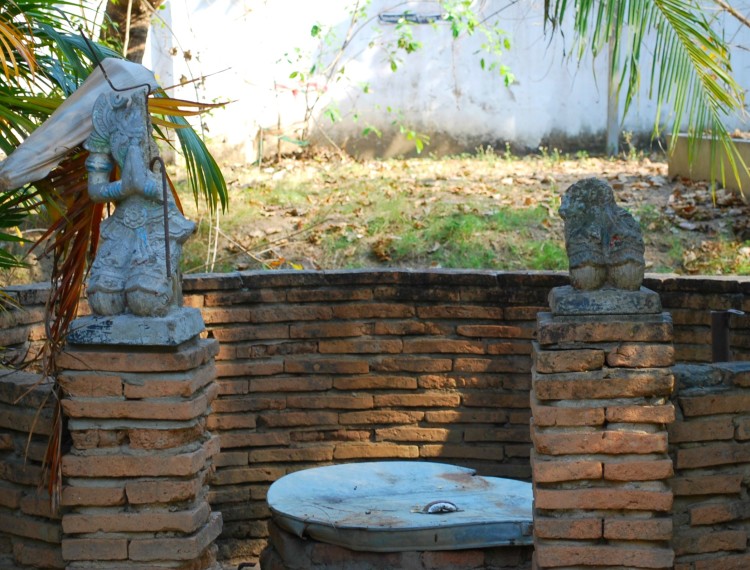 What Chedi Liem | “Temple of the Square Chedi” 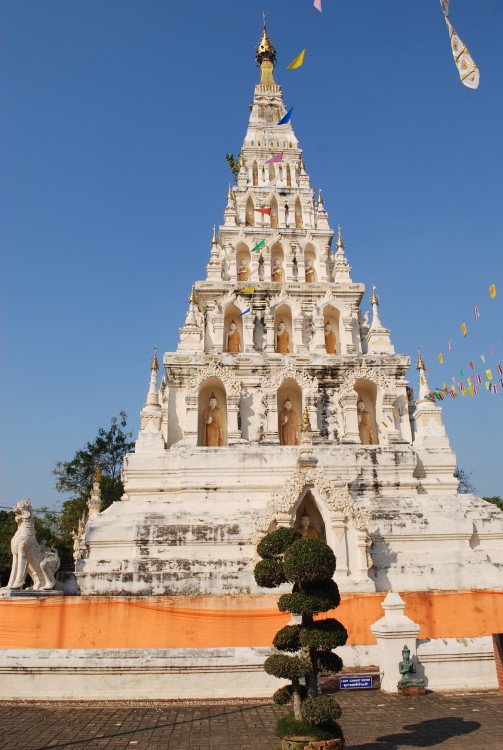 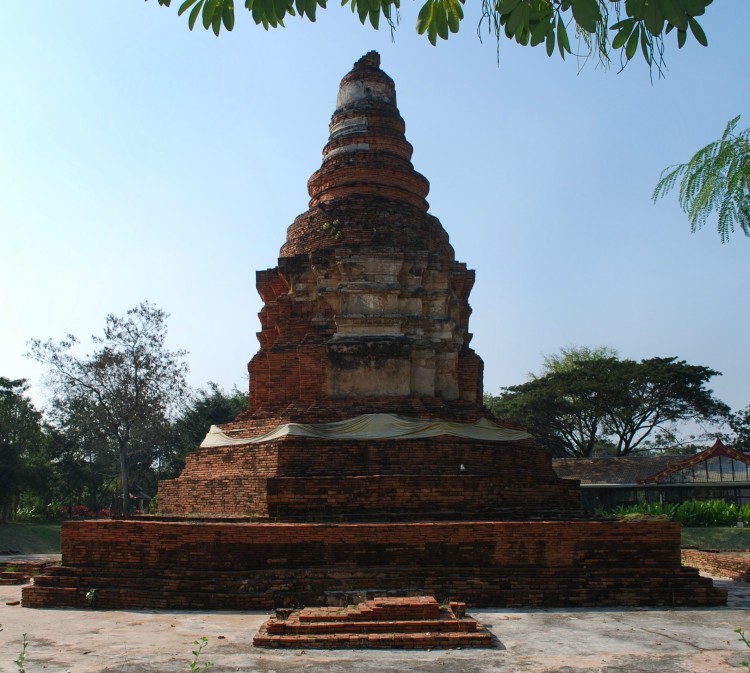 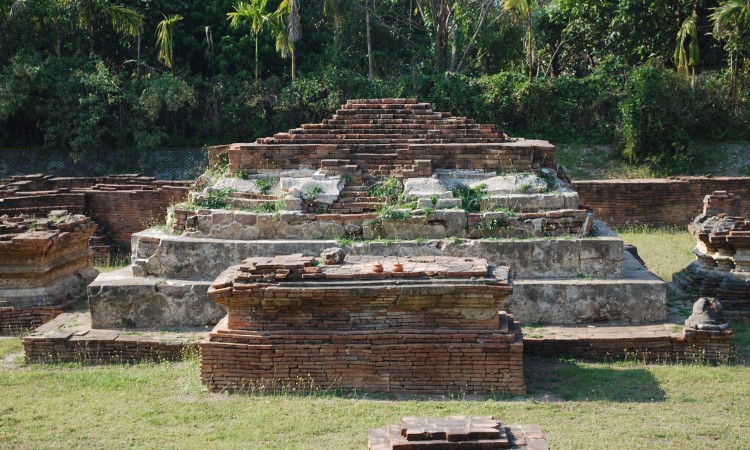 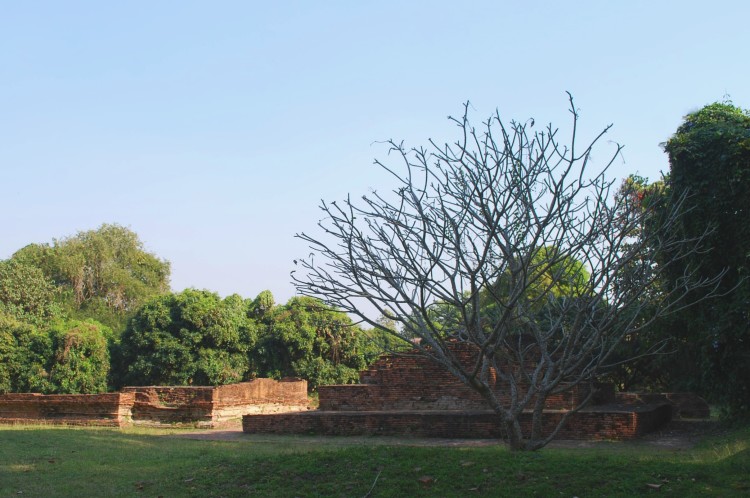 Wat That Khao | “Temple of the White Chedi” 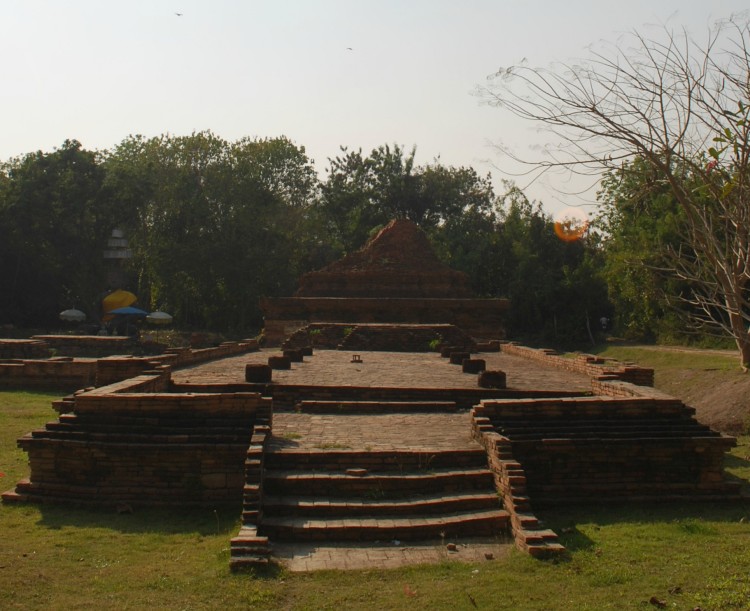 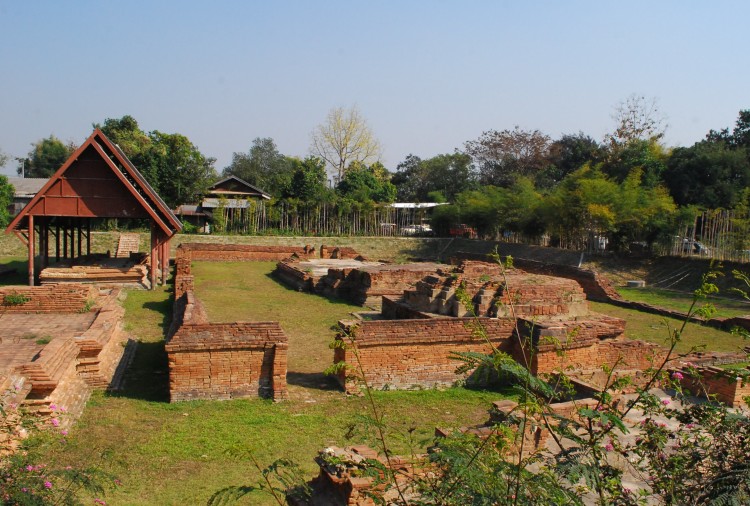 Have you been to Chiang Mai before? What else would you recommend?