In a way, Corinne and Segun’s travel around Europe after graduation last year was a poetic way to end the undergraduate chapters of their lives. After all, they met and became close friends in the beginning of their freshman year since both lived in the international house on campus. Segun was there because he was from England, and Corinne was there by pure chance. While they had only been officially dating for less than a year before their trip, they had been good friends for almost four.

Their itinerary was pretty straightforward. After graduation, Segun flew home, and Corinne stayed in Pennsylvania, working for a few weeks to save up the last bit of cash she needed for the trip. In the beginning of June, she then flew to meet him in England. They spent roughly five nights each in England, Paris, Barcelona, and Rome, and then spent two nights in Berlin before flying back to England for a few nights. Over all, the whole trip would be about a month. 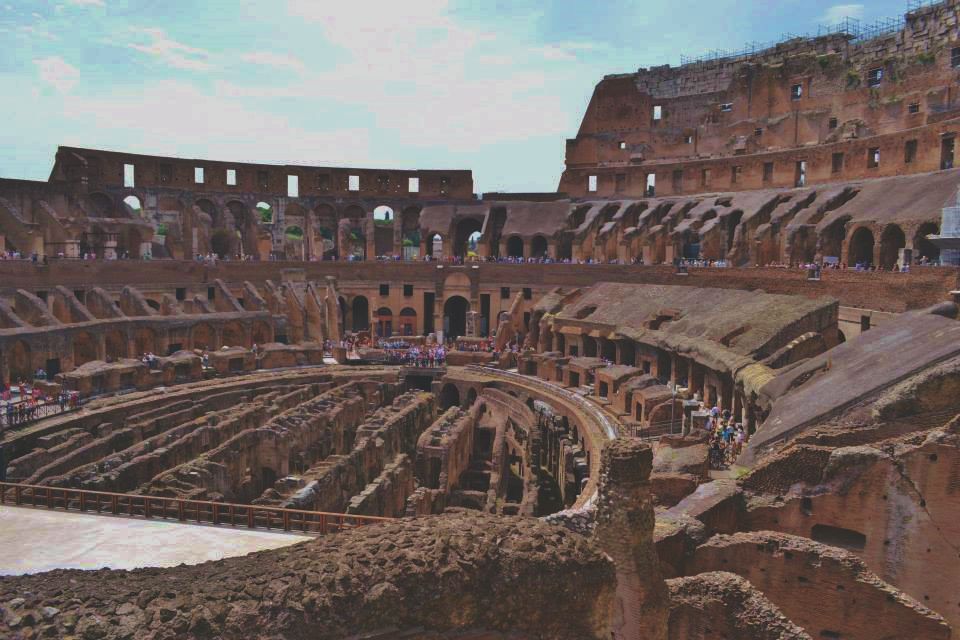 On why they chose the cities they did, Corinne explained, “I had been to Europe only once before and had always wanted to see more of it (especially England!). This was our ‘last hurrah’ before grad school and the real world, so we decided to see as many places as possible. We figured we wanted to see the most stereotypical touristy places, and I was definitely the reason why we ended up going to Berlin.”

On their pre-departure moods: “We were really excited! We were both done with senior year, set to start graduate school programs in the fall, so this was our last real vacation before the real world.” 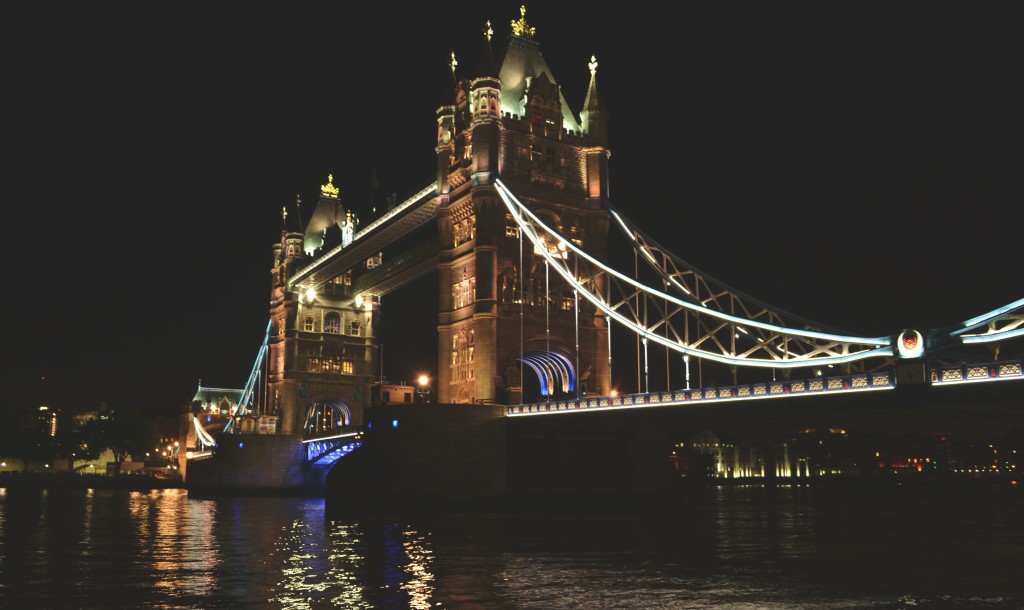 As for how they were post-travel: “We both felt good. Yes, we both got grumpy at times with all the traveling and spending literally 700+ consecutive hours together, but we worked really well. It was good knowing we could survive the insanity of a month-long Eurotrip before moving together in the fall.”

Of some of these grumpy moments, Corinne considers dealing with transportation as one of the most challenging aspects. “I’m definitely more on the stubborn side, so I was always convinced that I was right with the map skills (I wasn’t).” 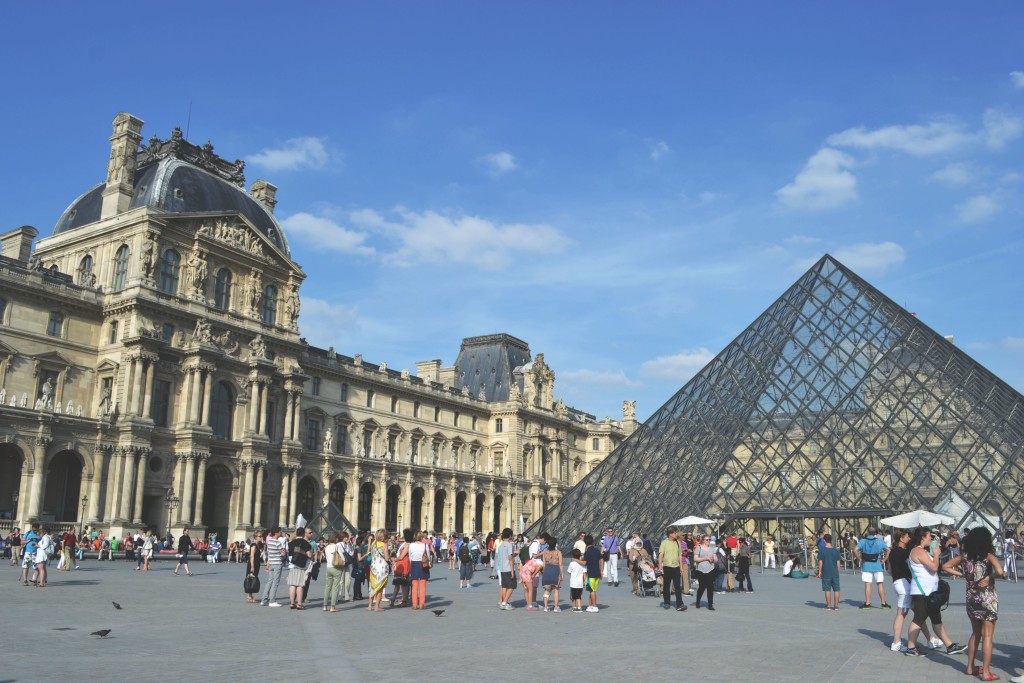 The language barrier was also a challenge. “While some countries were fine with speaking English, or appreciated us trying to speak their language, others were not as nice.” They recall Germany being very friendly with Corinne’s elementary German, and France being among the not so kind.

As for the best part about traveling together? “It was fun planning the days together and trying to figure out how to get everything in. Plus it was fun being just the two of us. For example, on the train ride we would have challenges to see who could name more foreign countries or fast food restaurants or other stupid things, and soon we were yelling and cackling and probably scaring the rest of the passengers.”

“Segun’s overall favorite place was Barcelona. It was a great city, the beach was amazing, we had a great hotel, and it was clean and friendly. Also the day we sat under the Eiffel Tower, drank champagne, and I lost a bet and had to eat a whole wedge of Laughing Cow cheese in one bite. I also loved the picnic day (minus the cheese), stumbling across Charlottenburg Palace in Berlin, seeing London as a whole, and going to the Harry Potter Warner Bros. Studio Tour.” 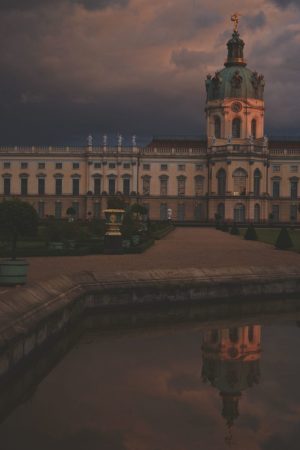 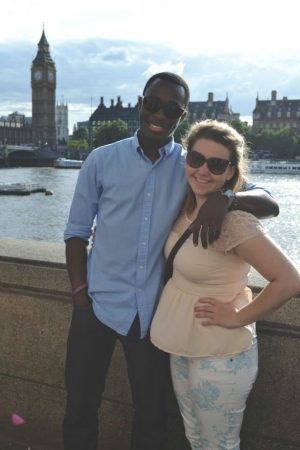 “Both of our least favorite part was Paris. When we arrived, the taxis were on strike, leaving us stranded. It took us ages to find our tiny hotel (and I mean tiny). Then all the metro stations were under construction, so it was a transportation guess-and-check anywhere we had to go. Also, I saw way too many people urinate in the streets in a 5 day span.”

Advice to Other Traveling Couples:

“Definitely save more money than you anticipate on needing, and try to make a solid itinerary before you go (literally, anything and everything you want to do, put it on the list so you don’t have to figure out the night before). Also, be ready to go with the flow! Sometimes places are closed, or you accidentally book a flight for June 16 instead of July 16 (yes, that actually happened), and you have to change up your plans without panicking. So while you may think your whole trip will be sunshine and butterflies (and hey, maybe it will be), be ready to get stressed out and cranky – and work with a stressed out and cranky boyfriend or girlfriend.” 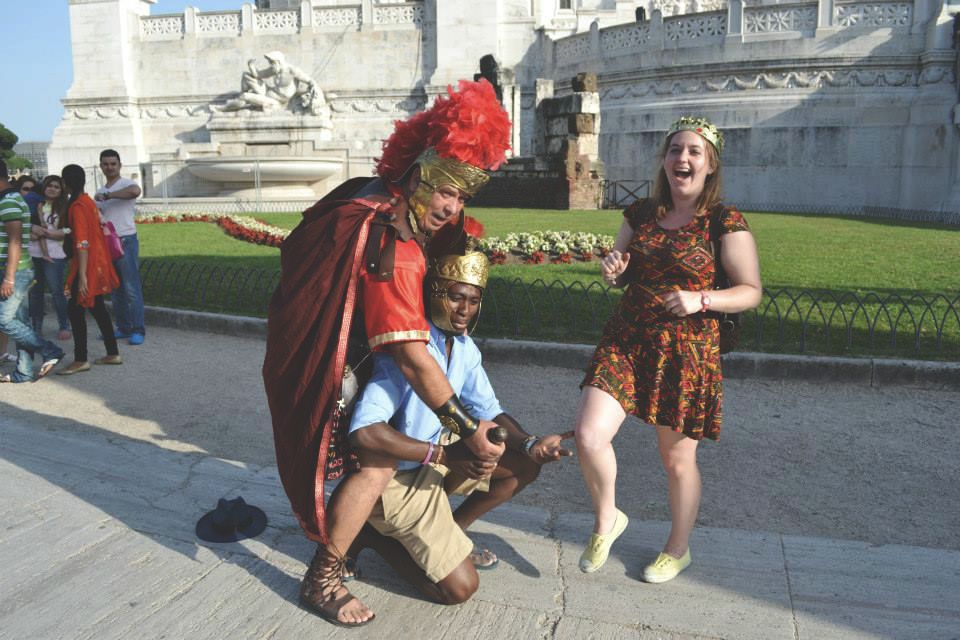 Have you traveled abroad with your significant other? Let us know where you went! If you want to participate in an interview, please send me an e-mail at samantha@thereshegoesagain.org.

Words by Samantha/Corinne, Photographs by Corinne