One aspect of Korean culture that absolutely charmed me was the way it celebrates its European influences. There’s something undeniably cute about their approach to things like Paris or the “Little Prince.”

In my two years, I thoroughly enjoyed spending weekends exploring mural villages or checking out small areas dedicated to French towns. I decided to spend my last day in Korea with Funtastic Korea making a storybook escape from Seoul to its nearby smaller cities. Check out where to go for your own storybook adventure below!

THE GARDEN OF THE MORNING CALM 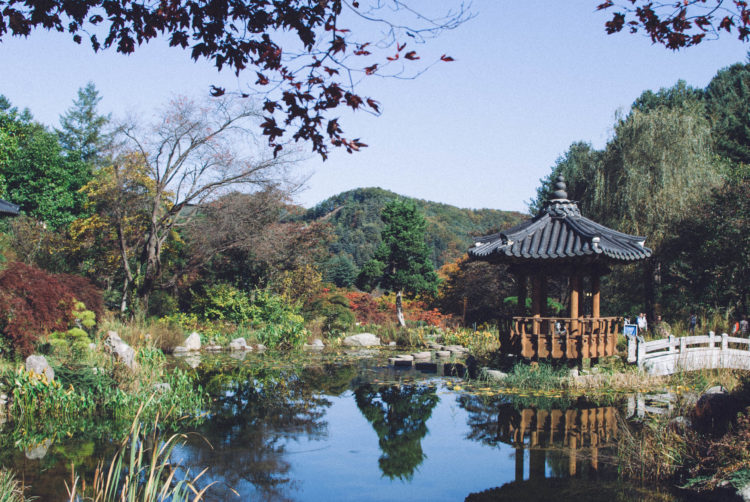 Nearly twenty-years old, the Garden of the Morning Calm was created after its designer, Han Sang Kyung, visited the US in the early nineties. Inspired by a poet’s description of Korea as the “Land of the Morning Calm,” Han wanted to create a space that celebrated the beauty of his countrymen in one place. Buried away by Chukryeong Mountain in Gapyeong with lightly rolling hills of designs and colors, he created a lovely, distinctly Korean garden.

If not on tour, take the Gyeongchun Line to Cheongpyeong Station (청평역).
You can then take a 20 minute taxi or use the city buses (timetable here) 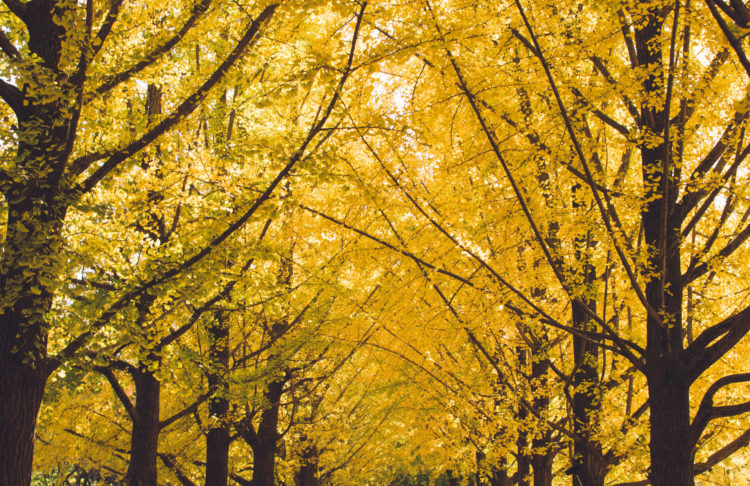 Or should I say Naminara Republic? This little island is probably most famous for its wildly popular “Winter Sonata” scenes. It declared itself independent from Korea in 2006 with this: “We founded a country./On this island of songs, Nami Island, we founded a land of fairy tales.” Take a short ferry ride or zip line in and walk around the wooded areas. It was especially beautiful (and a little crowded) getting to walk around while the fall colors we’re in full swing.

If not on tour, take the subway to Gapyeong Station.
Then take a shuttle bus or walk to ferry/zip line area. 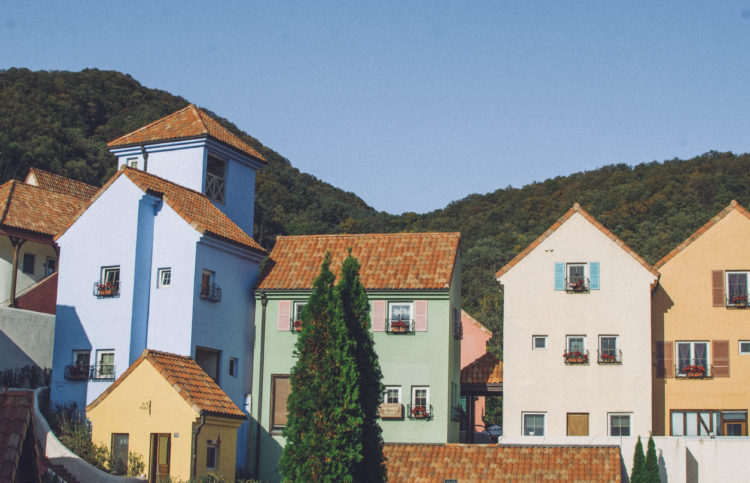 The most idealized version of France you’ll ever see anywhere, Petite France is inspired by “The Little Prince,” dreams, and hope. Walk through this small fairytale village and enjoy its cutesy themes. You also might recognize this place from beginning scenes in “Secret Garden” or a later scene in “He From Another Star.”

Take subway to Gapyeong Station.
Either get the Gapyeong City Tour bus or take a taxi. 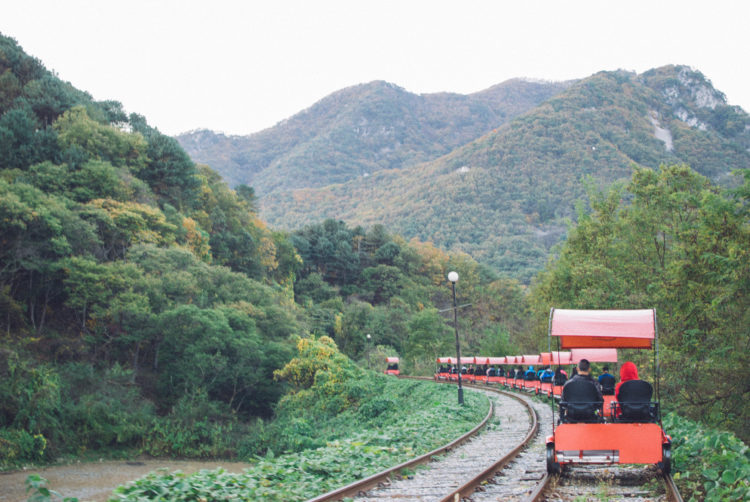 Finish the day and watch the sunset over the Bukhan river while biking around the old railroad. It’s about a 50 minute ride that will take you through the countryside and through a few themed tunnels (some lovely, one Psy themed…). At the transfer station, be sure to get some ddeokbbeokki while you wait for the train back.

Take the subway to Gimyoujeong Station.

These places are especially charming during the autumn season in Korea, so don’t miss them!

And there’s your storybook escape from Seoul! Where would you go first?

Disclosure: I was a guest of Funtastic Korea on this tour, however all opinions are my own. 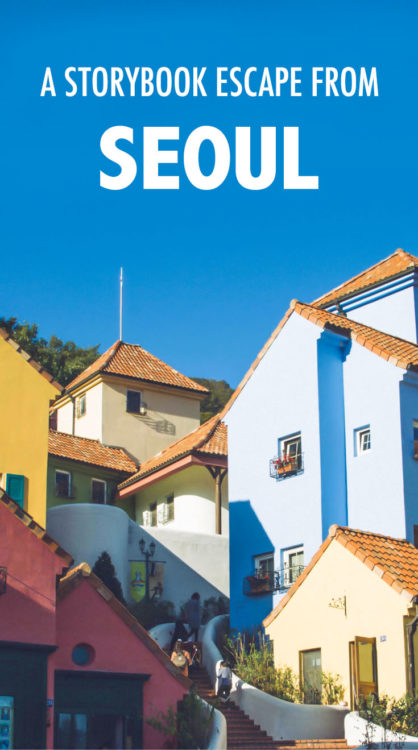