A few weeks ago we had a long, four day weekend, so friends and I decided last minute to head out to Ulsan in Gyeongsangnam province. It’s about an hour from Busan and three hours from where we live in Namwon. To be perfectly honest, as a tourist destination it does not offer a whole lot as a port city compared to others down south. We one hundred percent chose Ulsan on a whim since I have plans to visit Yeosu later in June, and we’d already been to Busan quite often. In fact, upon research, there’s not a whole lot about the city and our friend’s Lonely Planet didn’t even include it!

While Ulsan is known more for its old whaling practices and current industrial reputation with major ports, shipbuilding, and trade with East Asia (trust me you’ll notice this all right away), it does actually have some insanely beautiful natural views. We chose to stay a bit out of the main city at an AirBnb along the coast. It is about half an hour from the bus terminal, but we had someone come pick us up, and there is a bus stop as well as smaller bus terminal (꽃바의) nearby. It’s also not far from a few of the attractions, so it made getting around that much easier. Check out our quick guide to Ulsan below. 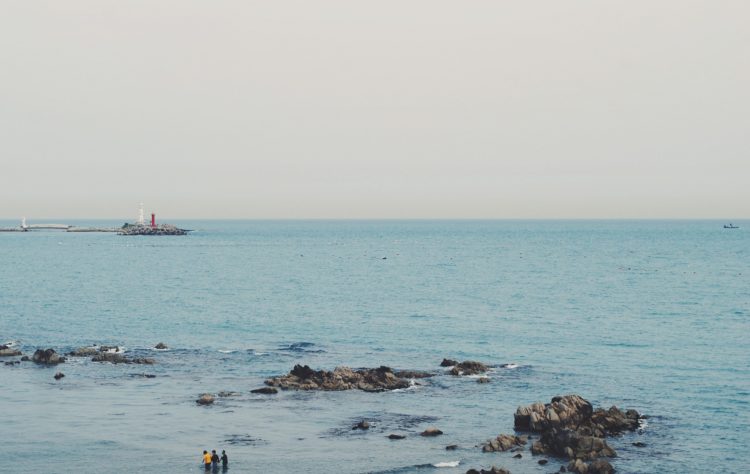 Ulsan itself has designated twelve locations as the “Twelve Scenic Areas of Ulsan.” While some of them might not be up your alley, some are truly stunning. We only managed to visit Daewangam Park as well as Ilsan Beach, but it’s worth listing them should you want to travel through. They’re especially interesting if you like hiking. Since the first four are actually closer to a smaller town in Ulsan, you may want to split your accommodation and find somewhere in Eonyang for a night or two and then come back to Ulsan.

The Twelve Scene Areas of Ulsan 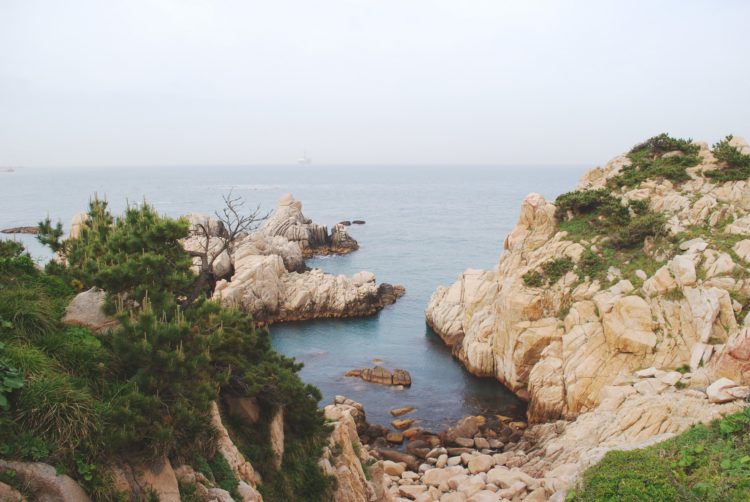 If you want more of a nightlife scene, Ulsan is a city of 1.2 million, so you’re bound to find some good bars and clubbing. There’s actually not a whole lot of recent information about nightlife (the Waygook page is quite old now), but we pieced together quite a bit from trial and error. Near our Airbnb are a lot of foreign bars (the area itself is more foreigner heavy), but the whole atmosphere was pretty dead. Head to Mugeodong, which is near Ulsan University for a cheaper bar scene. We went to get drinks, and it’s definitely no Hongdae, but there are plenty of bars and norebang (karaoke) places to choose from. We had the most fun in Samsandong (the new downtown), and it was easily the busiest area of the three. Head to any of the bars and grab some food and drinks, then go clubbing at Second Hotel. It costs 15,000-20,000 entrance and comes with a drink. The music was pretty good, and it’s a fun place to get lost in the crowd and dance! My ears were definitely struggling the whole next day though…

While I can’t totally recommend going to Ulsan if you have limited travel time in Korea, it is a nice escape for anyone who does live long term in Korea. It also might be nice if you want a coastal city that doesn’t get a town of tourist crowds.

Have you been? What are some of your favorite, lesser known places?