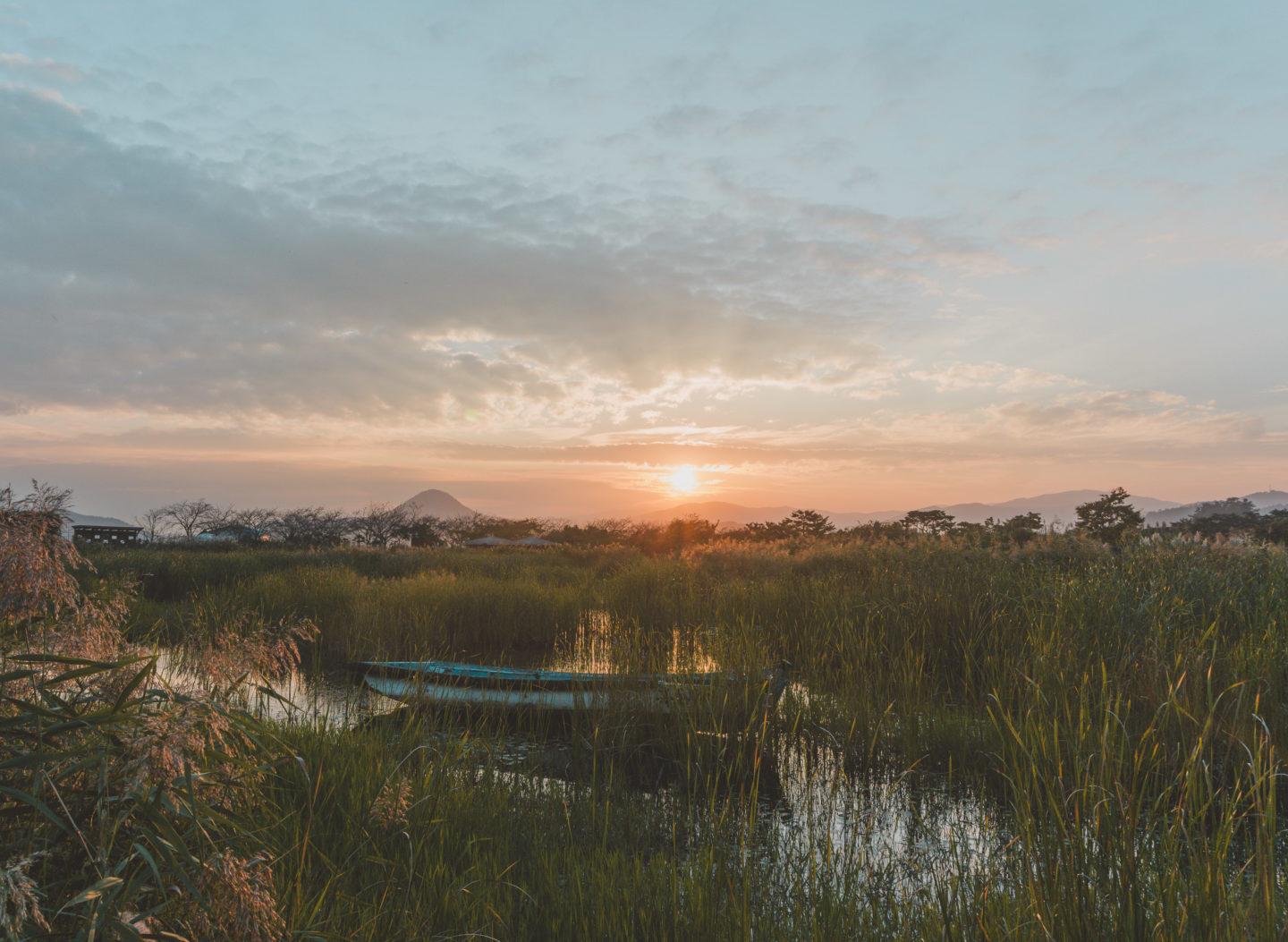 Okay, so there’s not really an excuse to not have updated the last 3 weeks. I literally had a whole week off from teaching, so I can’t really use a busy schedule as an excuse.

Truthfully, I’ve been in a bit of a fog. It happens from time to time, so it was actually good I had the week to sort of get it together. Does that ever happen to you? Sometimes you’re fine and organized and #adulting, and then out of nowhere, you can barely bring yourself to go to the grocery store even though it’s literally right outside your door and you desperately need something to eat.

I can’t even tell you what triggers it. Sometimes I read a good book, watch a good movie, or hear a particularly good song, and it puts me in a funk. A lot of times, it’s something going on in the news. Other times, it just kind of happens out of nowhere. I always think it’s part of being 25 and not quite knowing where I’m going in life.

I’m better now, and this last week was the start of the 4th quarter, so it was kind of like a fresh start for my classes instead of me trying to pick up where the last teacher left off. I had 4 new classes added to my schedule, and I’m actually kind of excited to see where they take me. I’m kind of determined to teach my elementary students phonics now that I have more control over my classroom and I’m only teaching to maybe 10 kids at once vs. 30. We’ll see how it goes. If you have any tips, let me know!

Otherwise… What have I been up to since my last update?

Some other things I’m loving:

What have you been up to?