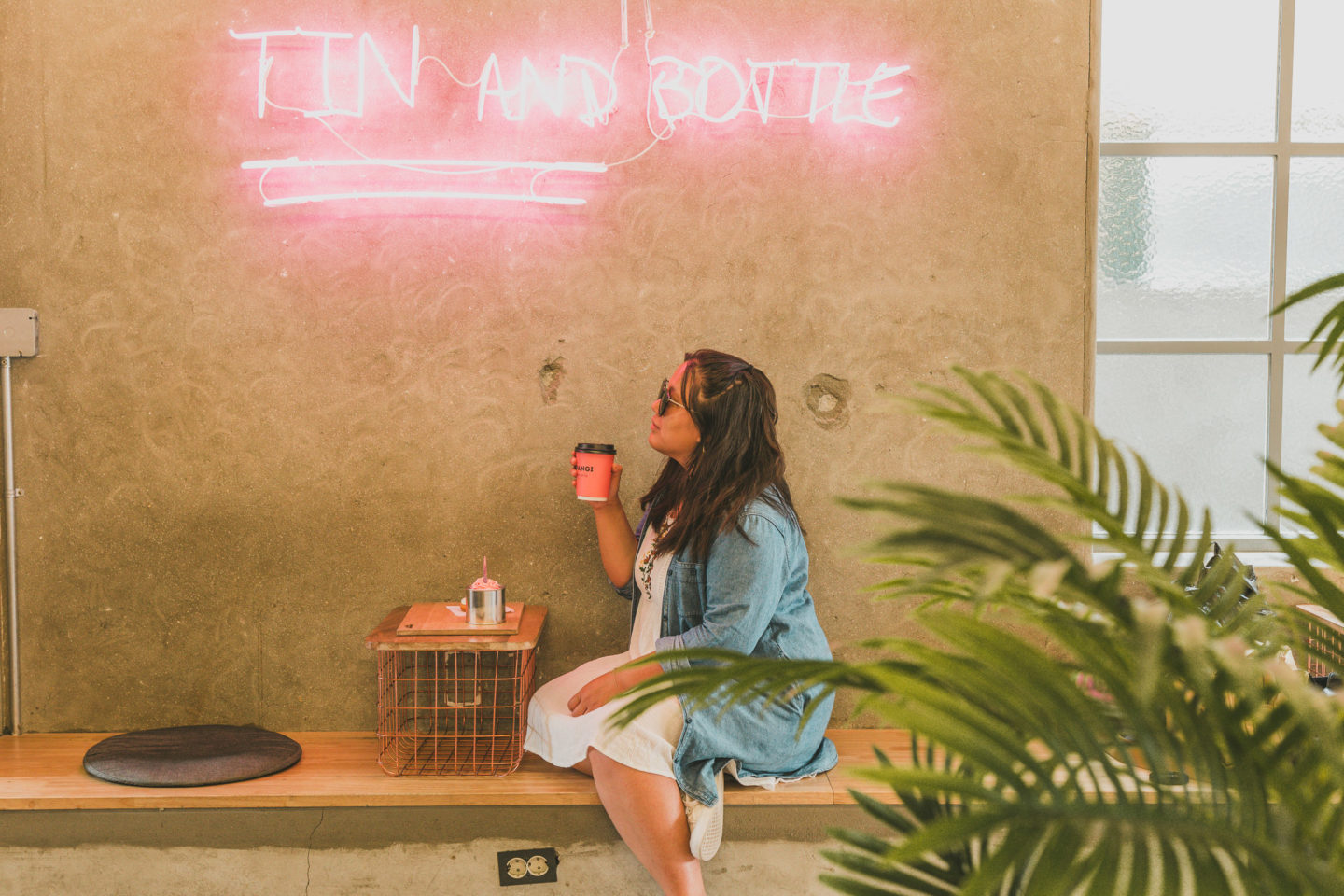 Okay, so I totally had my April post drafted and ready to go but then the days kind of got the best of me, and before I knew it, it was May 19th! I figured I’d just wait and share everything in one long two-month update instead of posting April so late.

April and May are two of my favorite months in Korea with October and November! All the flowers start blooming, the weather gets warmer without getting too humid, and I just want to spend all day outside even if my allergies want to kill me!

I’ve also been busy almost every weekend. The last two months have been a bit of a roller coaster with goodbyes, new hellos, bad news, happy news, and everything in between.

I actually went up with some Namwon friends to Jeonju for church and Easter celebrations. It was lovely being around friends old and new and eating delicious food! Our hosts, Shannon and Mark, made some seriously delicious Cape Malay dishes for dinner, and I whipped up my sweet potato “brulee.”

I spent the weekend in Yeosu with the Hedgers! Stephanie and I originally had a photo shoot planned, but our client had to cancel last minute due to some transportation issues. We popped over to Stephanie’s school entrance to takes some photos instead and then relaxed the rest of the day. 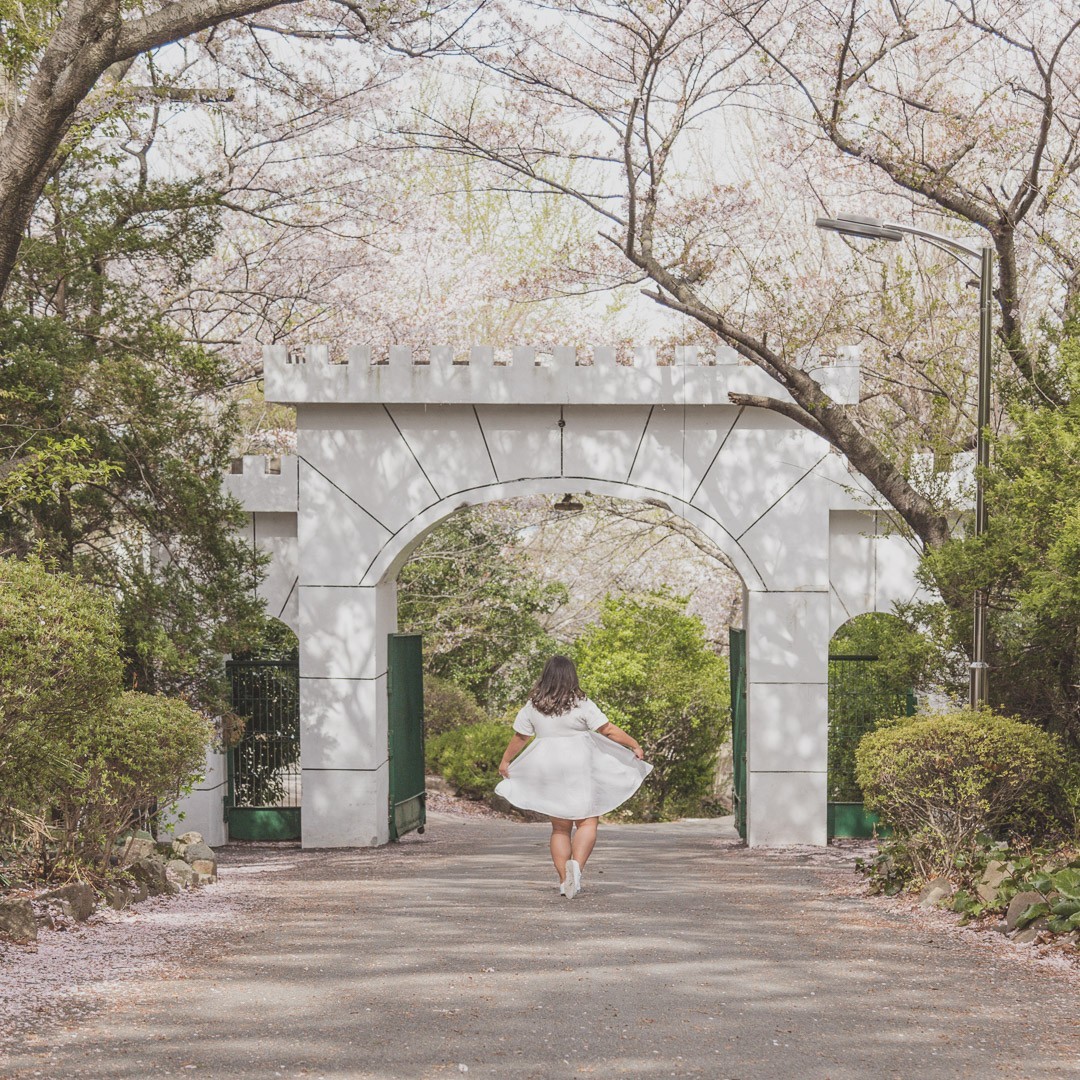 Sunday morning we went to Hadong, hoping to catch some cherry blossoms along Hwagae. Sadly, the rain we had during the week really did wipe them all away! Even the tea fields were an odd brown color.

Luckily we found some random pear blossom orchards, so we had fun taking photos and wandering around them!

I went down to Yeosu again this weekend for the Hedgers’ going away. We were meant to all go to Gwangju, but with last-minute cancellations and generally crummy weather, we decided to hang around Yeosu! It was actually a really fun night with Korean BBQ, some very interesting photos, and some not so successful drinking games :p

Since I didn’t have to work until 3 on Friday, I went down to Yeosu Thursday night to help Stephanie film a little still motion for their goodbye video! Take a look below and let me know how we did.

Saturday I completely vegged! I just needed a day where I stayed in my PJs all day, watched TV, and slept. Sunday afternoon I went back for one last goodbye dinner with the Hedgers. We went out for gamjatang and bingsu, and then tried not to cry as we parted! We’ve really become close this last year, and Stacey and I joke they’ve been like our Korean parents. It’s definitely just a “See you later” since I’m going to join them on their US road trip later this year, but still!

During the week Stacey and her friend, Mystique, met me in Suncheon to visit the Suncheon Bay Garden! Stacey and I had gone last week with our Korean friends, and we thought Mystique would enjoy the area while she was visiting from South Africa!

Then I went down to Yeosu (again, I know!) Friday night into Saturday. We spent Saturday morning visiting Hyangiram on Dolsan Island and then the afternoon around Angel Alley.

I popped back home and went back for a lil Sunday BBQ on a more secluded beach out near Yeocheon, and it was just a nice, chill sunny afternoon! We’re planning on going back in the summer so we can go swimming. 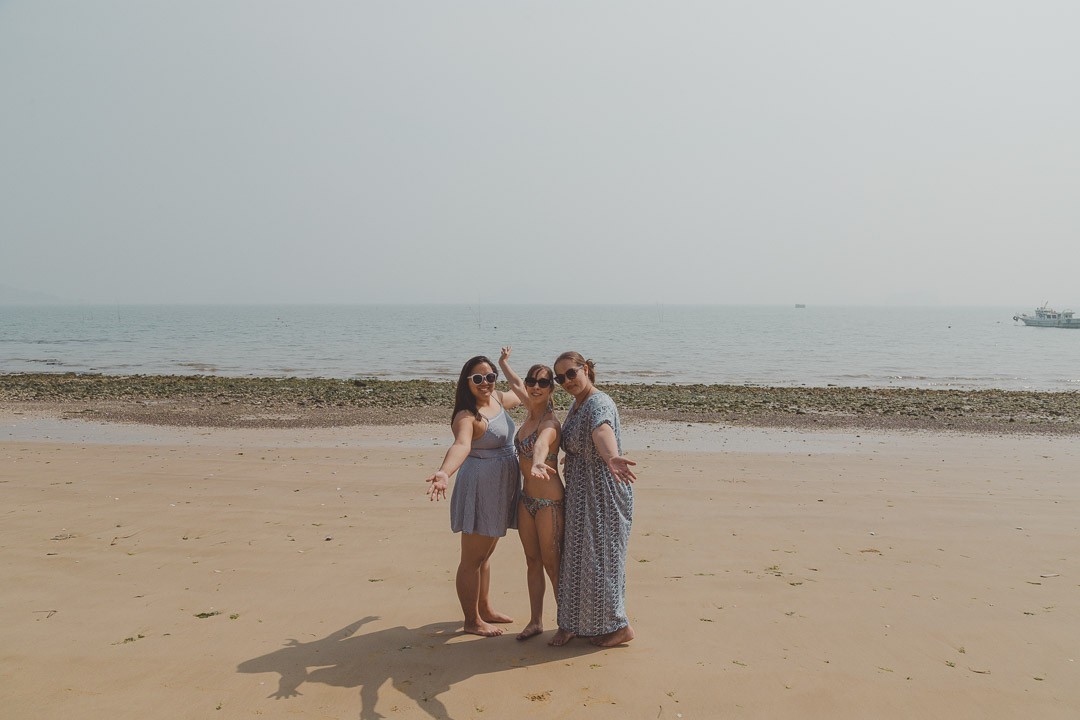 Three day weekend! This year’s holiday schedules are a bit of a bummer actually. Children’s Day weekend is the only long weekend I have until the end of my contract! Usually, there’s at least a 4-day weekend sometime between May and June!

Anyway, I celebrated by going up to Seoul! I don’t have to be at work until 7 pm on Tuesdays, so I could actually stretch it out a bit and go straight to work Tuesday from the train.

I had a blast in Seoul! I stayed with Nicole, who I haven’t had a chance to meet IRL until now. We hit it off quite well, and we met up with Marie from Be Marie Korea and my friend, Autumn. I finally got to tick some things I’ve been wanting to do off my list as well and just enjoy my favorite city, including visiting the trendy cafes of Stylenanda and Zapangi. 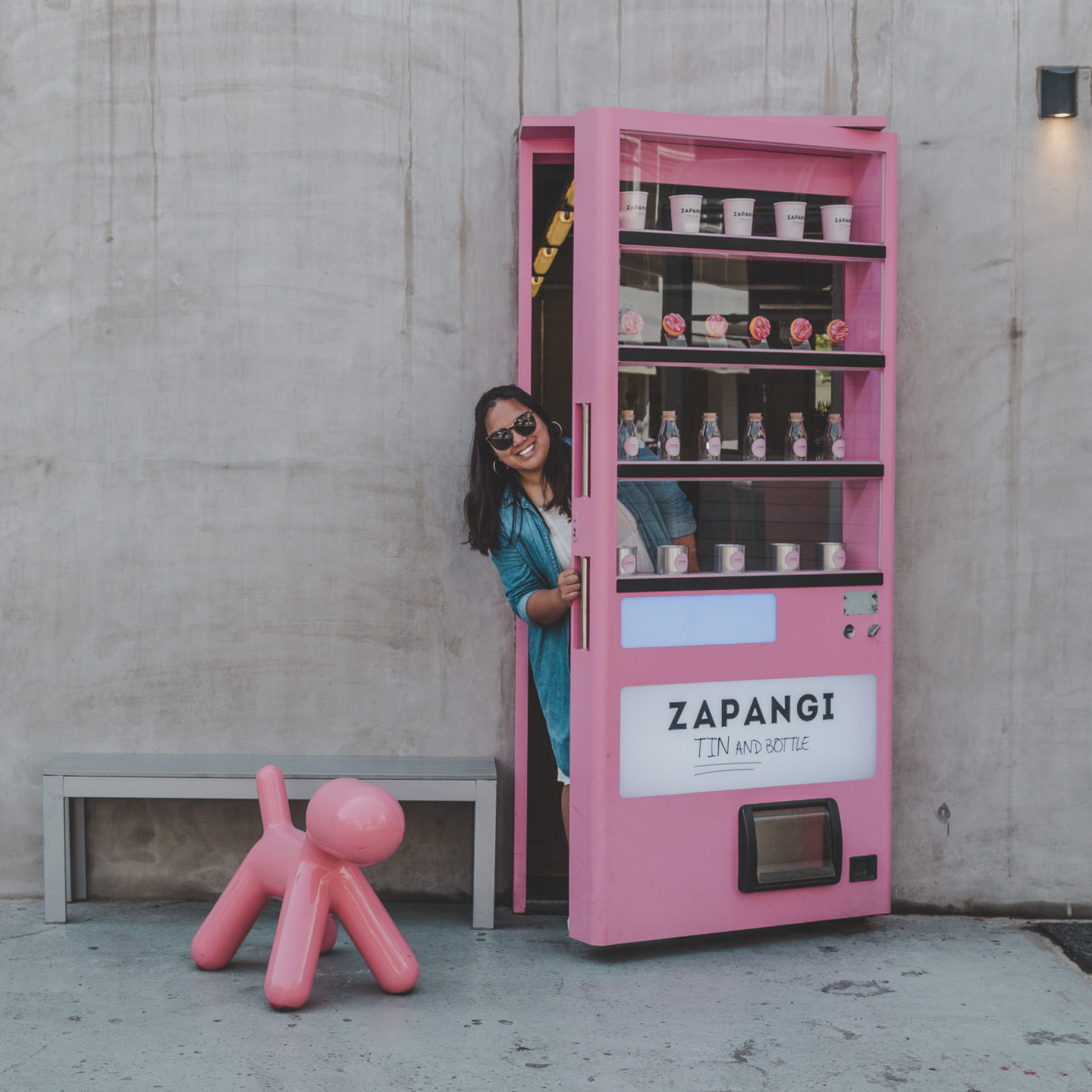 This weekend I went to Busan! Well, Yongwon technically, but we were in Busan both Saturday and Sunday. I stayed with my friends, Kayley and Mark, and we went around Gamcheon, Nampo-dong, and Haedong Yongungsa. They also took me to dinner at this bar in where I may have gotten too excited by all the Western options…

Autumn came down to visit Suncheon, so we decided to go to the garden (my third-time :p) and then to Boseong Tea fields on Sunday. Stacey joined us and drove, which was a lot less hassle than figuring out the bus.

The rest of the month I just relaxed! All these busy weekends had me exhausted, so I basically just slept through one weekend and ordered chicken to eat. :p

What I’ve Been Listening to

What’s Been On the Blog: